SP Reads -- Love some nature, via “The Once and Future World

Green Bonds: Back in the News

Pricing to the Rescue

I got 99 problems but a carbon tax ain’t one: The latest evidence on the impacts of a carbon tax on different income groups

Financing Residential Energy Savings. Or, How I Spent my Summer Vacation

A new course for Ontario 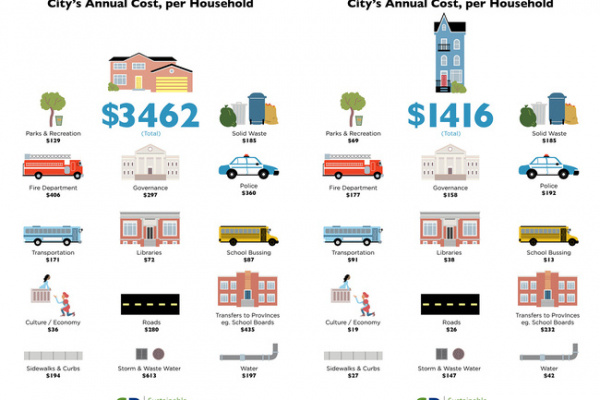 The Cost of Sprawl: A Comparison

Looking into the numbers – The World Energy Council Trilemma Report

A Reason for Optimism: Canada's Green Bonds Market in 2012

The Rise and Fall of the Australian Carbon Tax

The recent political victory of Australia’s new Prime Minister, Tony Abbot, may be the last straw to determine the fate of the country’s carbon tax. As a pre-election statement, Abbot promised to repeal the short-lived carbon-pricing legislation. Last Saturday, Abbot’s Liberal-National coalition ousted the long-running Labor government under Julia Gillard who instituted the carbon tax in 2012.