Good ideas are worth repeating. And the Province of Ontario has found that green bonds are a good idea. On January 26, 2017, Ontario issued its third green bond – it’s largest yet – a reopening of its 2016 bond amounting to $800 million. 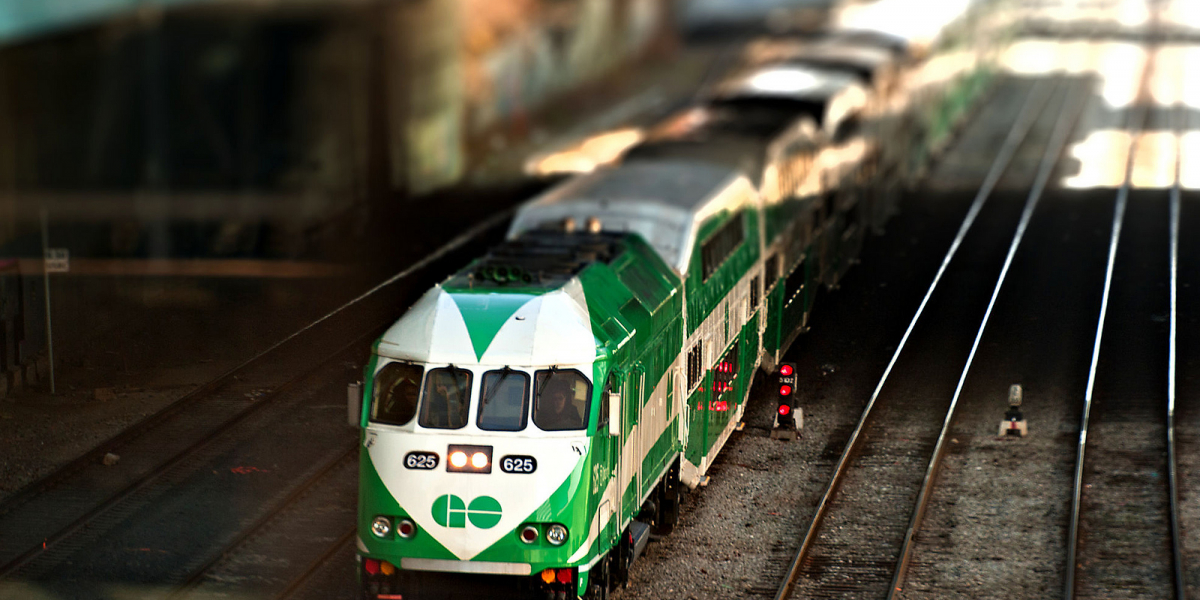 Good ideas are worth repeating.  And the Province of Ontario has found that green bonds are a good idea.  On January 26, 2017, Ontario issued its third green bond – its largest yet – a reopening of its 2016 bond amounting to $800 million.

In October 2016, MPP Yvan Baker announced this bond at the launch of Smart Prosperity Institute and Climate Bond Initiative’s “Bonds and Climate Change: The State of the Market 2016 Canada Edition” and now we see that not only is it Ontario’s third issuance, it’s their biggest issuance yet.

Green bonds – which are just like regular bonds except that 100% of the proceeds from the bond sale are used to support environmental projects – are an important tool to help finance the transition to a cleaner, low-carbon economy.  Ontario will use the funds from this bond to do exactly that.  Twelve projects have been selected as eligible, half of which are energy conservation while the other half are clean transportation.

So far, Ontario has been the only Canadian government to issue green bonds, though a number of Canadian companies have issued green bonds, like Telus, TD Bank, and the federal government through Export Development Canada.

The increasing size of Ontario’s offerings mirrors growth in both the global and Canadian green bond markets.  As we reported in 2016, the Canadian universe of outstanding labelled green bonds reached $2.9 billion in 2016 against a global universe of US$696 billion.  This makes Canada a small but important market for green bonds – with Ontario now the clear Canadian leader.

Our 2016 report points out the numerous things governments can do to help grow the green bond market in order to get more financing flowing towards low-carbon, environmentally-sustainable projects.  Government issuances are one of the biggest levers, but there are others as well, like supporting market standards, making strong supportive statements, exploring tax incentives, and more.

With a long pipeline of worthy projects throughout Canada, growing the Canadian green bond market is one of the easiest ways to help build the infrastructure we need for the clean century.  With many national and subnational jurisdictions around the world moving to issue their own green bonds, the interesting question is – in Canada, who’ll be next?