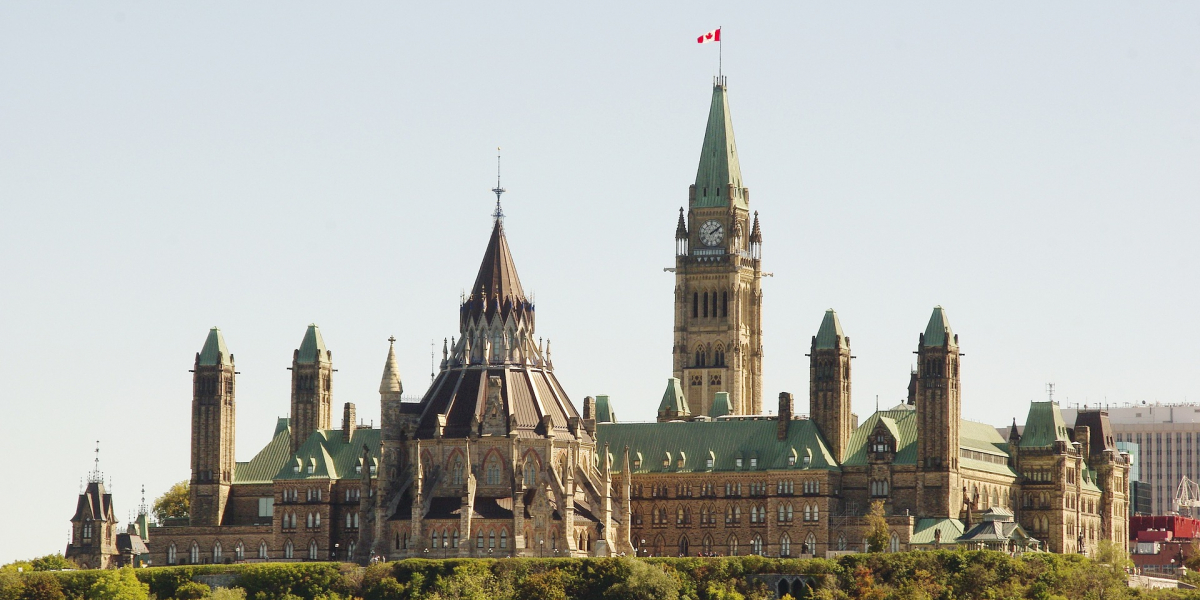 The budget includes a significant emphasis on clean technology and innovation, tackling climate change and building a low-carbon economy – through a mix of new funds and fleshing out previous commitments.  In short:

A number of other initiatives also have the potential to support clean growth objectives – including the $21.9 billion previously announced green infrastructure funding which is fleshed out further in Budget 2017; more strategic government procurement to boost Canadian innovation; and a broad skills and training agenda.

Overall the budget is an important signal that the federal government stands behind its words that “the economy and the environment go hand in hand” to the benefit of Canadians.  It builds on the Clean Growth and Climate Change Framework, with further funding and programs to help accelerate the transition to the low-carbon, clean growth economy that Canada needs to be able to thrive in the coming decades (as emphasized in the recent Bank of Canada speech).  But there is still lots to do – the budget sets broad direction and funding, but the hard work of designing and implementing these programs and policies lies ahead, and will be the key to success.

For more detail, keep reading our day-after wrap-up on how Budget 2017 recognizes the opportunity for Canada to become a global leader in driving clean innovation and supporting Canada’s transition to a clean economy.

Budget 2017 includes a number of new initiatives that strengthen the clean innovation ecosystem in Canada – from those that boost early development of new ideas (by supporting R&D), to those that help companies grow ideas into products and bigger companies (via financing), to those that help build demand for those innovative products and services (via things like export support, clean procurement and smart climate change mitigation policies).

The budget reaffirms Canada's commitment to Mission Innovation to double its investments in clean energy research, development, and demonstration over the next five years. As part of this commitment, the budget includes $229 million over 4 years (starting in 2018-19) administered by Natural Resources Canada (NRCan) and Transport Canada to support R&D in clean energy and transport,  as well as $200 million over 4 years to NRCan, Agriculture and Agri-food Canada, and Fisheries and Oceans Canada for cleantech R&D, development, demonstration, and adoption. This is in addition to the $401 million for clean technology provided in Budget 2016, which concludes in 2017-18.

The budget proposes $1.4 billion in new financing for cleantech firms to be administered by the Business Development Bank of Canada (BDC) and Export Development Canada (EDC). Specifically:

Also, Sustainable Development Technology Canada is to be recapitalized with $400 million over 5 years through the SD Tech Fund to support demonstration of innovative clean technologies.

Budget 2017 also includes a number of initiatives that target the clean innovation system as a whole, including:

A number of other initiatives, in areas like skills and training, a new intellectual property (IP) strategy, and infrastructure spending (more on that below) can also have positive impact on Canada’s clean innovation performance.

Budget 2017 reaffirms the commitment to carbon pricing across Canada and commits to a discussion paper to be released in the coming months.

In addition to the $2 billion Low Carbon Fund from Budget 2016 (which is being re-profiled), Budget 2017 includes an additional $650 million over the next 5 years for implementing aspects of the Pan-Canadian Framework on Clean Growth and Climate Change, including:

Budget 2017 also includes a number of initiatives around environmental protection and nature conservation – including:

It also includes small tax measures to address Canada’s commitment to phase out fossil fuel subsidies by 2030, and a favourable tax change for geothermal energy.