On April 27, the Government of Ontario presented its first balanced budget in 9 years. The headlines had to do with its focus on health care and housing. But there are a number of clean economy efforts included in the budget as well. 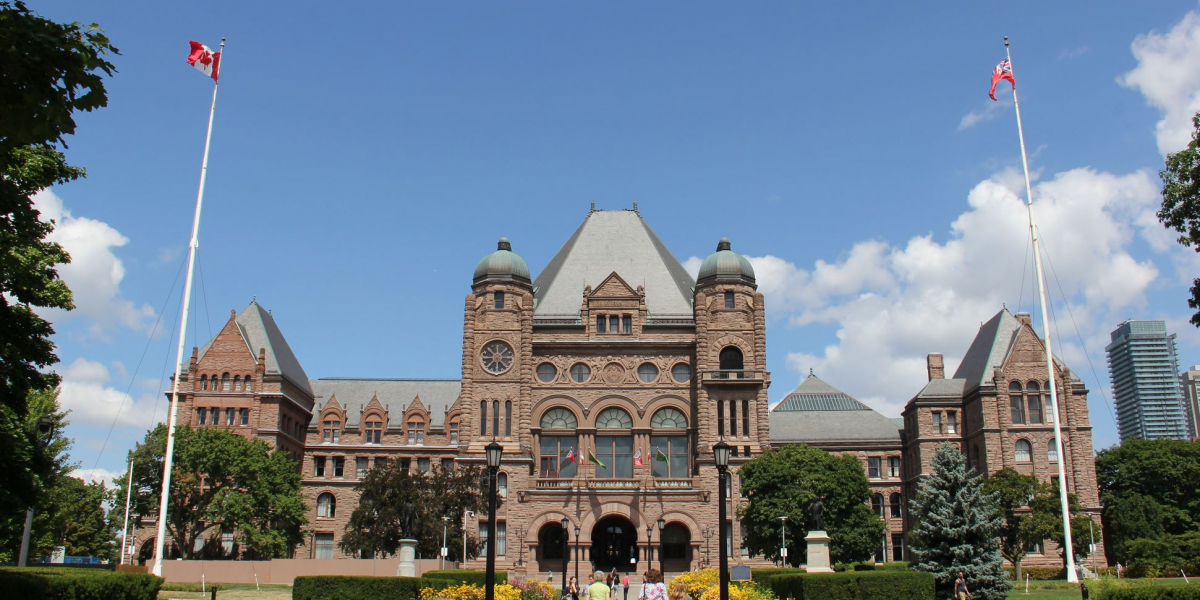 On April 27, the Government of Ontario presented its first balanced budget in 9 years. The headlines had to do with its focus on health care (a universal pharmacare plan for everyone under 24) and housing (including a 16-point plan to address housing issues in the GTA in particular). But there are a number of clean economy efforts included in the budget as well.

On building a low-carbon economy, the budget provides some new details on the province’s efforts. The budget projects carbon pricing revenues from the cap-and-trade system to be $1.8 billion in 2017-18, and $1.4 billion annually starting in 2018-19.  It also explains how $734 million of those initial revenues will be spent, including:

While there isn’t much new for clean innovation explicitly, the budget provides an update on the new Cleantech Equity Fund (a $55-million fund that will make equity investments in cleantech firms), noting that in January 2017 an Expression of Interest was issued for a fund manager. The budget also references a number of previously-announced and new measures to support business innovation broadly, and includes an R&D support for autonomous vehicles among other emerging technologies.

On infrastructure, the budget references a number of commitments that support clean/green infrastructure, including reconfirming the government’s intention to invest significantly in transit.  This includes prospective efforts like exploring high-speed rail for the Toronto-Windsor corridor, reconfirming investments in transit in the GTA and other cities.  It also includes a commitment to a “Northern Ontario Multimodal Transportation Strategy,” which would be “the first pan-northern, integrated multimodal strategy that encompasses road, rail, air and marine transportation systems.”  The Budget also notes that Ontario plans to continue issuing green bonds annually (having issued 3 so far, funding mainly public transit projects).