The Province of Quebec is following Ontario’s lead, issuing its first green bond this month. 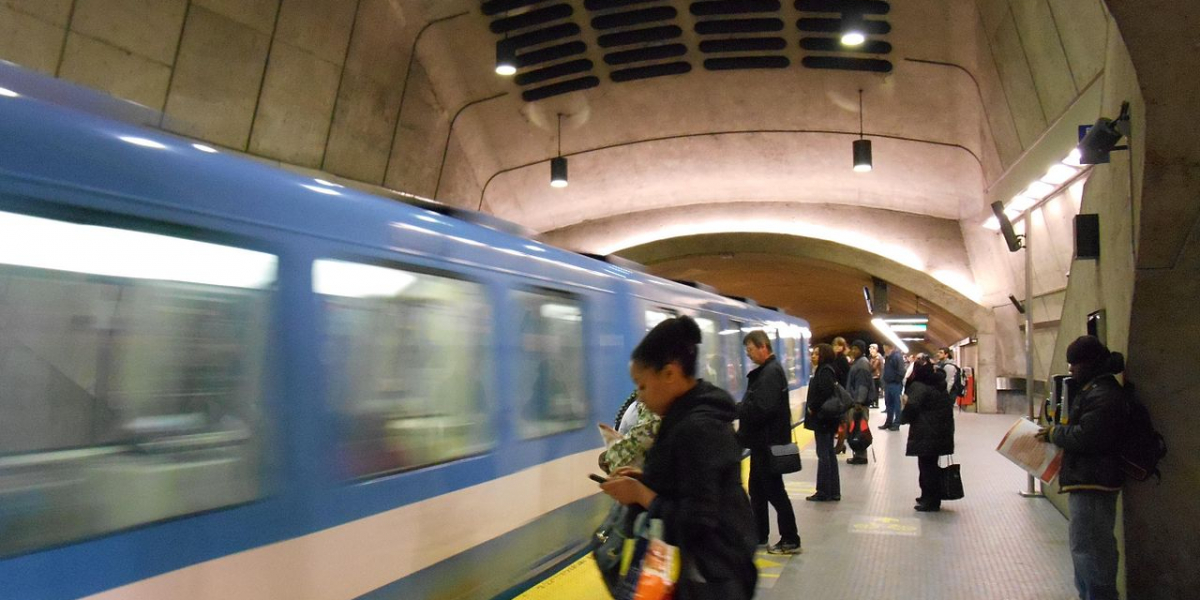 Last month, we reported that the Province of Ontario had just issued its third green bond – and we called green bonds an “idea worth repeating.”  Good ideas tend to be repeated and to spread, and the Province of Quebec is following Ontario’s lead, issuing its first green bond this month. While the full details are expected to be announced on February 24, it’s expected that the proceeds will support carbon mitigation and climate adaptation activities, from what sounds like a $500 million issuance for a 5 year term.  Most importantly, it appears that Quebec intends to make this a regular program of green bond issuances, and not just a one-off.

While Smart Prosperity Institute has been keen on green bonds for some time (see our 2013, 2014, 2015 and 2016 annual reports on the State of the Canadian market, prepared with Climate Bonds Initiative), Canada has seen its green bond market grow in fits and starts for the past few years.  But with Ontario and Quebec’s issuances, 2017 could be a big year for Canada.

In addition to these big provincial issuances, there’s another important Canadian green bond issuer about to open its second issuance.  Copower offers individual Canadians the opportunity to put their investments in green projects, or as they say “put the planet in your portfolio.”  Unlike the bigger green bonds that are limited to institutional investors, individual Canadians in five provinces (more provinces are coming) can buy Copower’s green bonds and participate directly in accelerating the transition to a low-carbon economy.  Copower’s second issuance is expected March 1.

At Smart Prosperity Institute, we’re big fans of green bonds.  They’re a key tool for helping finance the transition to a low-carbon economy and to meet global, national and local sustainability objectives – all while providing secure returns for investors.  The momentum we’re seeing globally and in Canada shows that they are indeed a good idea worth spreading and repeating.