Never heard of a Low Carbon Fuel Standard (LCFS)? That's okay. Neither have most survey respondents in British Columbia (BC), the only Canadian jurisdiction with one currently in place. Yet when the policy was explained, 90% of respondents supported it. 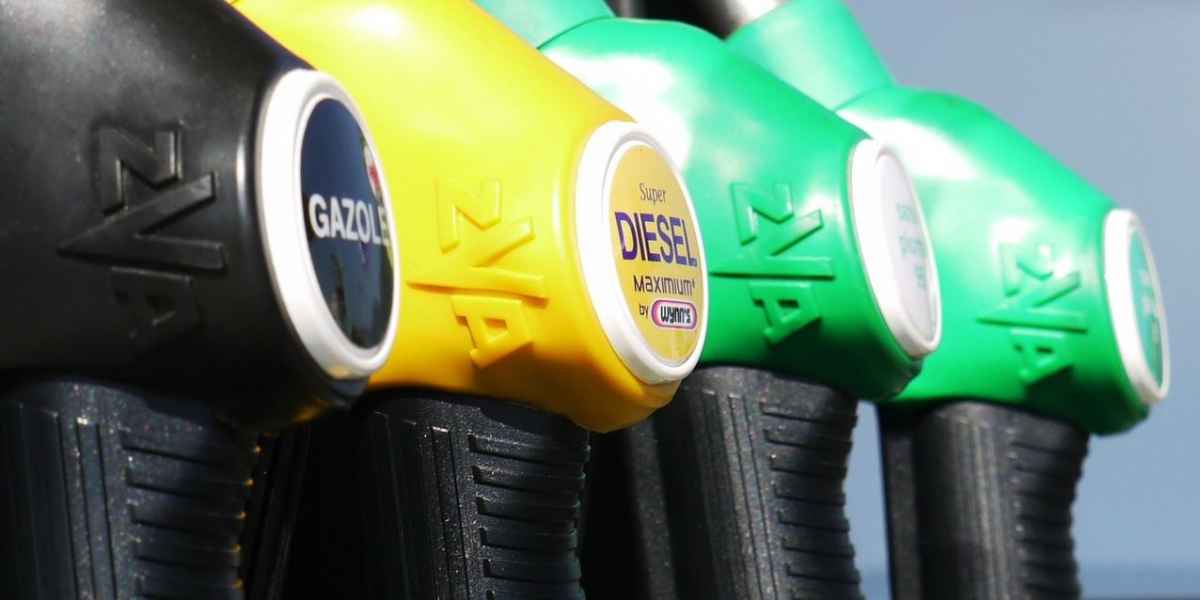 Never heard of a Low Carbon Fuel Standard (LCFS)? That's okay. Neither have most survey respondents in British Columbia (BC), the only Canadian jurisdiction with one currently in place. Yet when the policy was explained, 90% of respondents supported it. This is likely due to an LCFS’s high greenhouse gas (GHG) reduction potential, ability to stimulate clean innovation, and relatively low cost to consumers.

BC may not be alone for much longer, with both Ontario and the federal government considering this policy approach, all Canadians could soon be covered by an LCFS (and still may not notice).  Here's what you need to know:

What it is: A Low Carbon Fuel Standard is a performance-based, technology-neutral regulation that specifies mandatory reductions of GHG intensity of fuel(s) sold within the regulating jurisdiction.  Current jurisdictions that have LCFSs (BC, California and Oregon) apply them to transport fuels.  They define the emissions performance required for diesel and gasoline, and allow suppliers flexibility in reaching the standard – including through trading.  Suppliers of alternative low-carbon transportation fuels such as biofuels, propane, hydrogen, and electric vehicle charging can earn credits.

What it does: In short, a Low Carbon Fuel Standard reduces the emissions intensity of fuels sold in a jurisdiction.  LCFSs have high GHG reduction potential. Not only does BC’s Renewable & Low Carbon Fuel Requirements Regulation receive significant public support, it is credited with 25% of BC's emissions reductions from 2007-2012. But it does more than just reduce emissions intensity of fuels today, because an LCFS also incentivizes clean innovation in alternative fuel technologies for the future.

What’s happening in Canada:  Early success of BC’s policy has led the province to recommit to it through the recent BC Climate Leadership Plan, extending the current target of a 10% intensity reduction by 2020 to a 15% reduction by 2030.  It is no surprise then that the Government of Canada and the Government of Ontario are both considering LCFSs. The federal government will release a discussion paper later this month. The Government of Ontario’s Discussion Paper  is available now.  It is already clear however that the two governments are proposing different approaches, with the federal government considering extending the LCFS beyond transportation fuels, to include fuels used in buildings and industry - possibly to the tune of 30MT by 2030.  This is an innovation in LCFS design that expands the potential emissions reductions but that also raises a number of new questions about policy design.

What policy makers need to think about:  Low Carbon Fuel Standards are a high-impact policy. They can bring significant GHG emissions reductions, stimulate clean innovation, and spur growth in some sectors. But there are remaining questions about their design, particularly around regional impacts, equity concerns, cost effectiveness, and innovation impacts.  Fortunately, there are some principles emerging from the literature and real-world experience that provide guidance on how an LCFS is best designed. Well-designed LCFSs include broad coverage, stringent and predictable targets, and flexible compliance mechanisms.

At the same time, there are important and complex questions regarding interactions with other policies – like cap-and-trade systems – that require consideration in the early stages of policy design.  Significant questions remain regarding the key design features of newly proposed federal and Ontario LCFSs, including questions relating to how national and sub-national LCFS would work together.

If this taste of Low Carbon Fuel Standards has sparked and interest and you want to learn more about how an LCFS works and the potential policy interactions that could come in to play, check out our new policy brief.