The Buck Stops Here: How to Pay for Species at Risk Conservation in Canada

Canada’s wildlife are an iconic part of our national identity, and our commitment to protecting and recovering them is enshrined in legislation such as the Species at Risk Act. But species at risk in Canada are struggling and need our help. 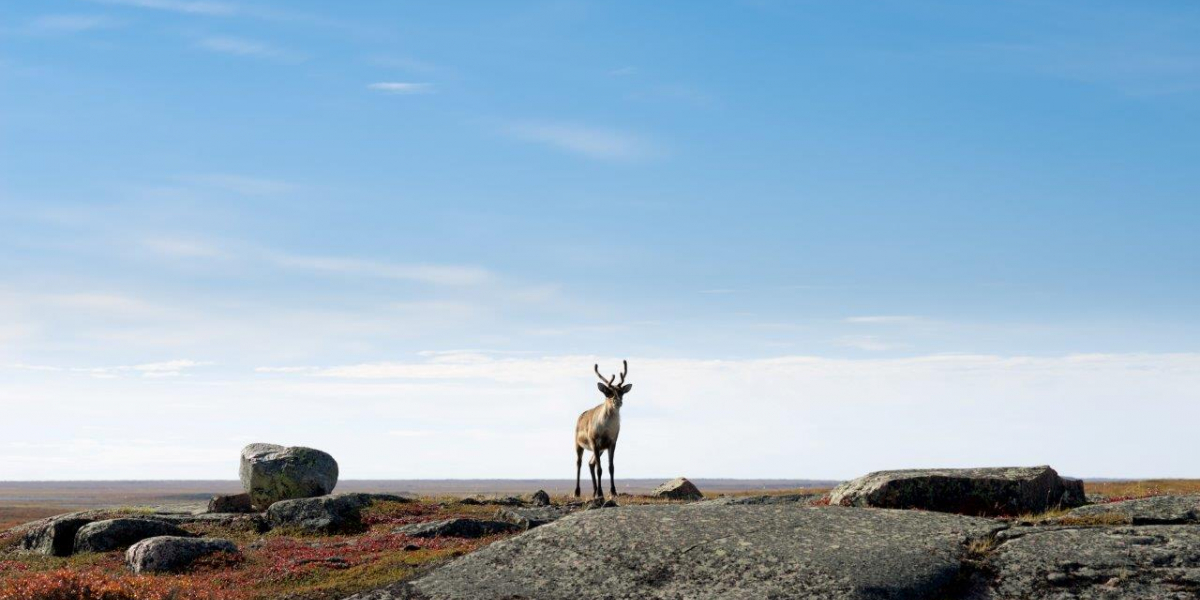 Canada’s wildlife are an iconic part of our national identity, and our commitment to protecting and recovering them is enshrined in legislation such as the Species at Risk Act (SARA). But species at risk (SAR) in Canada are struggling and need our help.

Part of the challenge lies in ensuring that SAR recovery is adequately funded. We know that SAR recovery depends on resources, so bringing money to the table is important. For instance, studies from the United States suggest that increasing spending on endangered species conservation slows the rate at which their populations decline (e.g. Kerkvliet and Langpap 2007; Ferraro, McIntosh, and Ospina 2007).

But SAR conservation spending is one area where Canada is coming up short. Many of the stakeholders Smart Prosperity Institute spoke to as part of its ongoing research on SAR policy stressed that current funds are not sufficient for the task of recovering SAR. For instance, the Government of Alberta has found that protecting SAR and their habitats can require a serious upfront investment – engaging in habitat restoration and establishing breeding facilities for Alberta’s woodland caribou populations could cost up to $100 million (Denhoff 2016). Obtaining funding for these activities can be challenging for governments especially if they are reluctant to raise taxes or reallocate existing environmental program spending.

In terms of current spending, Environment and Climate Change Canada, the Department of Fisheries and Oceans, and Parks Canada spent a combined $84 million per year recovering species at risk in 2013/2014 (the most recent year for which data is publicly available across all three departments). Provincial and territorial spending estimates are harder to come by. From our preliminary analysis their combined spending amounts to less than the federal government total.

Species at Risk recovery funding mostly comes from federal and provincial government revenues, although a smattering of dedicated fundraising sources are also used, such as hunting and fishing licenses, conservation stamps, etc. The additional funds needed to better protect our species at risk is unlikely to come from these kinds of sources alone.

So where could the additional funds come from? The good news is that recent polling shows the Canadian public generally supports increased spending on SAR conservation – including through tax increases (McCune et al. 2016). With that in mind, here are a few key ways that municipal/regional, provincial/territorial and federal governments can raise more money for species at risk conservation.

Municipal referenda for local bonds and tax increases – state governments, local governments and municipalities in the United States have raised USD $75 billion worth of bonds and taxes for land conservation over the past thirty years through state and municipal ballots (Trust for Public Lands 2017). Canadian municipal and local governments are also getting in on the action, including the B.C. Capital Regional District, the Regional District of East Kootenay (Sandborn et al. 2015), and the Regional District of Okanaga-Similkameen. Scaling up these initiatives nationwide and using some of the funds to protect SAR and their habitats is a clear win.

Small portion of carbon pricing proceeds – more boldly, provincial governments could consider allocating a small share of the carbon pricing proceeds to SAR conservation. Governments need to carefully consider how to recycle carbon pricing proceeds between household transfers, tax cuts, transitional support for industry, or investments in low-carbon technology and infrastructure, but a small carve-out for SAR conservation could be a viable option. Canada’s Ecofiscal Commission recently estimated that an economy-wide carbon price of $30/tonne could raise billions of dollars in revenue (based on 2013 emissions) across all provinces and territories (Ecofiscal Commission of Canada 2016). If only half a per cent of these revenues were dedicated to implementing SAR recovery actions, this would create tens of millions in additional SAR funding per annum across the provinces and territories, a significant increase from today’s levels.

Funding additional SAR conservation has to come from somewhere. Using proceeds from provincial carbon pricing schemes (or the federal backstop) could provide the provinces with a relatively painless window for increasing SAR conservation funding – the hard work has already gone into introducing the carbon price, and they would not need to raise taxes elsewhere or engage in a tug-of-war to reallocate department budgets. Of course, this means less money will be available for other uses of the proceeds, but in the grand scheme of things it’s a small carve-out with the potential for multiple benefits (such as enhanced carbon sequestration and improved water quality).

Green bonds - using debt capital to finance federal and provincial government environmental projects through sovereign and sub-sovereign green bonds are a concept whose time has come in Canada, as we argued in our recent report Bonds & Climate Change: The State of the Market 2017. Government-issued green bonds dedicated to SAR recovery could be a promising new area to explore, and a broadly similar approach was recently proposed to the government of Alberta (Denhoff 2016). Issuing green bonds dedicated exclusively to funding SAR recovery could help address the up-front costs of SAR conservation and habitat restoration activities. These bonds could possibly attract a very keen market of environmentally-aware buyers who are seeking to promote conservation activities while expecting a healthy (but not necessarily market-aligned) rate of return.

While conserving and recovering SAR won’t be easy, unlocking additional funding through creativity and ambition – and prioritizing these funds towards recovery activities that are most likely to have an impact – can go a long way. To learn more about the challenges facing SAR recovery and how good public policy can help, stay tuned for Smart Prosperity Institute’s upcoming report, to be launched in spring 2018.

Denhoff, Eric. 2016. Setting Alberta on the Path to Caribou Recovery. Report prepared for Alberta Environment and Parks. Retrieved from http://aep.alberta.ca/fish-wildlife/wildlife-management/caribou-management/caribou-action-range-planning/documents/OnThePathtoCaribouRecovery-May-2016.pdf