Sharing the Earth with Species at Risk

Since its humble beginnings in New York City in 1970, Earth Day has been a celebration of the ecosystems and biodiversity on which we all depend for food, livelihoods, and our quality of life, as well as a call to action to share the earth and not squander our natural heritage. 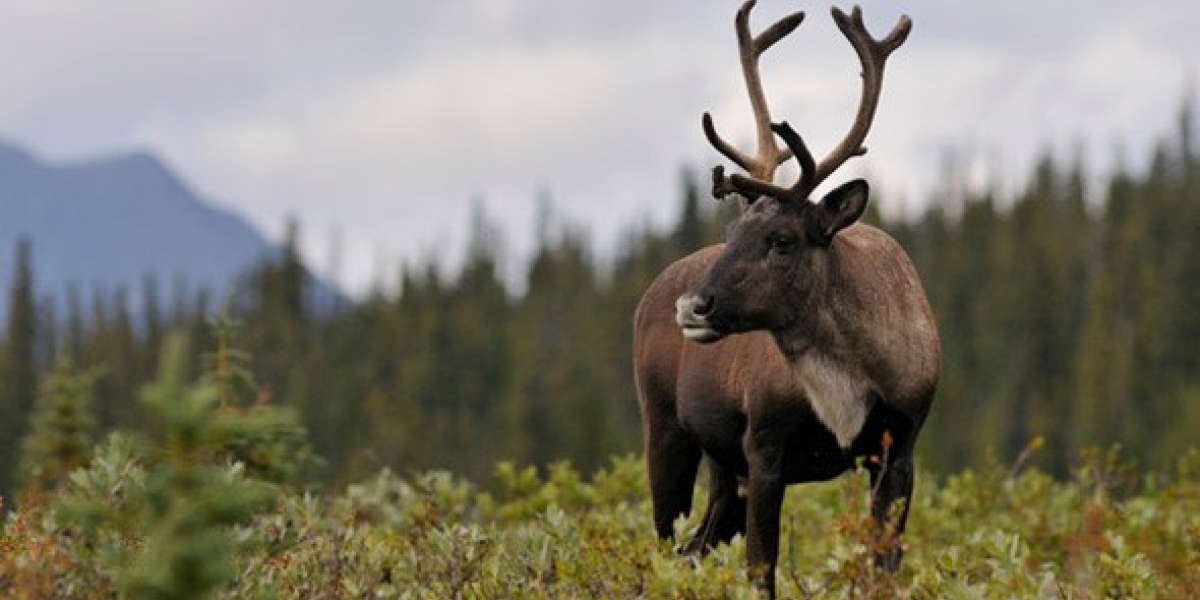 Since its humble beginnings in New York City in 1970, Earth Day has been a celebration of the ecosystems and biodiversity on which we all depend for food, livelihoods, and our quality of life, as well as a call to action to share the earth and not squander our natural heritage. Despite these celebrations and our increasing awareness of the negative consequences of ecosystem and biodiversity loss, we continue to lose them at an alarming rate. Scientists estimate that the global rate of human-related species extinctions is at least 100 times higher than the ‘natural’ rate of species loss, and it might actually be much higher still. Although Canada is a large country with vast expanses of natural spaces, we are also highly urbanized with a large resource sector, and are hardly an exception to these extinction trends.

Thanks to the efforts of a coalition of advocates and the Government of Canada’s increasing recognition of the problem of species extinctions, Canada’s landmark Species at Risk Act (SARA) was passed in 2002 and came into full force in 2004. It is the most important item in the Federal toolkit for protecting imperilled species. Once a species is listed under SARA, the relevant federal department must draft a Recovery Strategy for the species - including designating its critical habitat (CH) – along with an Action Plan outlining how the Federal Government will achieve the Recovery Strategy’s objectives.

It’s been nearly thirteen years since SARA entered into force and we now have over 350 species listed under it, of which 227 have finalized recovery strategies, which raises the question of how SAR populations have been faring over time. Based on Environment and Climate Change Canada’s recent analysis of the 112 Recovery Strategies or Management Plans for SAR which have outlined population recovery objectives and which have re-assessed these population trends over time, 43 of them show trends that are consistent with these objectives, but evidence is mixed for 9 species, and 40 species still have declining population trends. This shows that although some progress has been made, there is still much more to be done.

Figure 1: Are population trends of species at risk consistent with the objectives?, Canada, May 2015

Although the Government of Canada has made several steps in the right direction through its long-standing efforts in promoting stewardship for SAR via the Habitat Stewardship Program and related initiatives, as well as Budget 2016’s measures to enhance Canada’s national parks and national marine conservation areas, critical challenges still remain in order for SARA to fulfill its promise of SAR recovery. One of the greatest difficulties lies in the fact that, for most species, mandatory protection only applies to CH on Federal lands, with aquatic species’ CH and migratory birds posing the only exception. The provinces and territories on the other hand have a patchwork of different legislation and approaches for protecting wildlife or SAR.

This is a real problem, since many SAR are also found on large tracts of private or provincial (crown) land, and habitat loss and degradation are key threats to many of them. The consequence is that SARA only targets a small fraction of SAR’s CH. When you also throw in the fact that the habitat suitability for SAR of Canada’s protected area network is likely to decline over time because of climate change-related impacts (eg. shifts in temperature and precipitation trends, higher susceptibility to pests and pathogens, etc.), the challenge becomes even more urgent.

With SARA rapidly approaching its 15th anniversary, it’s a natural time for all parties to take stock of how we are doing and what opportunities there are to improve. That’s why Smart Prosperity Institute and the University of Ottawa’s Institute of the Environment (IE), with an advisory committee and financial support drawn from the SCHAD Foundation, Earth Rangers, and the Forest Products Association of Canada, has recently launched a study to understand the key challenges to SAR recovery work across Canada and to explore opportunities for improving our track record. We will be drawing on leading research from Canada, the US, and elsewhere, as well as surveying and engaging a broad range of experts from academia, Governments, industry, Indigenous groups and non-governmental organizations (NGOs). With an eye to maximizing the impact of available SAR funding, key questions we’ll be asking include: