Student Blog: Doing Climate Policy Differently – From the Ground Up

Canada has just wrapped up its first federal election where climate change was one of the top ballot box issues. The vast majority of voters chose a party that would keep or strengthen the climate policy that we have on the books. 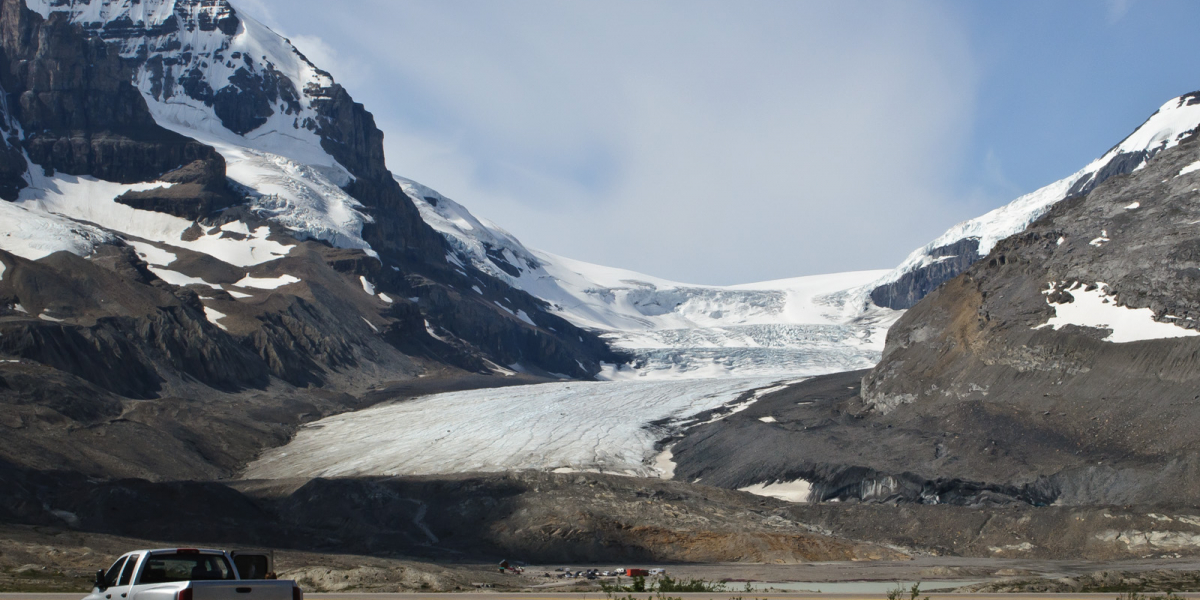 Canada has just wrapped up its first federal election where climate change was one of the top ballot box issues. The vast majority of voters chose a party that would keep or strengthen the climate policy that we have on the books. It is clear that Canadians are concerned about climate policy one way or another, regardless of which political party they support.

Despite this growing popular concern and three decades of climate policy, Canada has not reduced what matters most: total greenhouse gas emissions. From 1990 to 2016, Canada’s emissions increased an astonishing 17 per cent. That’s not to minimize the efforts of policymakers and advocates. Successful climate policy is difficult, especially for a major fossil fuel exporter like Canada. There are many factors that can impact national emission trends. Rather, I say this to stress that we need a different approach to climate policy development and implementation.

If history is any guide, more likely than not, the main drivers for decarbonizing Canada’s economy will emerge from places and events outside of the control of domestic policymakers: international capital and commodity markets, disruptive technologies, changing consumer demands, and catastrophic weather events. Regardless of how much we reduce our emissions (or not), we need to brace for impact.

It is incumbent upon Canadian policymakers to prepare now to build resilient and democratic institutions that can leverage these external forces, enhance the quality of life for Canadians, and improve Canada’s economic competitiveness in the low-carbon economy.

The evidence speaks for itself. The current way of doing things in Canada has prioritized business-as-usual high-carbon development. For too long, it has been difficult for those with cleaner alternatives to break through and influence climate policy and raise capital. And it has been all too easy for major industrial emitters to see that their needs are met. Institutions must be reoriented to privilege those actors advancing a prosperous, just and low-carbon transition.

To do that, attention must be paid to strengthening the capacity and independence of a democratic federal government, reducing the risk faced by business and political leaders (among others), and fostering open and stable climate policy networks.

During this election there were a few parties discussing new approaches to climate policy in Canada. One idea that is grabbing attention is The Pact for a Green New Deal – a Canadian version of a concept increasingly gaining traction in the United States. I’m encouraged that some parties have adopted a more ambitious vision of a greener Canada. Indeed, some long-neglected dimensions of the climate crisis are now being integrated into climate policy platforms like reconciliation with Indigenous communities, a just transition for oil and gas-dependent communities and workers, and generational equity or fairness.

However, to achieve this bold vision policymakers need to enact a different way of doing politics. Status quo is no longer desirable.

This working paper, released through Smart Prosperity Institute’s Clean Economy Working Paper Series, provides 16 recommendations on how to improve the governance foundations of federal climate policy. They focus on strengthening a green and democratic federal government, reducing the perception of risk amongst elites, and democratizing policy networks. These recommendations lay the necessary groundwork for a new type of climate politics in Canada and provide a timely suite of actions for the new Liberal minority government.

A stronger, renewed, and more democratic federal government will be essential if Canada is to thrive in a decarbonized world. Three key areas of work are proposed which focus on growing the capacity of the bureaucracy, enabling the federal government to extend its reach into society (without needing constitutional reform), and improving the independence of the government from powerful industrial emitters. Some examples of this type of policy reform include: bolstering human resource policies to attract and retain the country’s top talent, managing the decline of the fossil fuel industry, investing in low-carbon technologies, isolating and decarbonizing fossil fuel revenues, and implementing electoral reform.

Economic and political elites who have prospered under business-as-usual have much to lose from ambitious climate policy. A few actions could be pursued to assuage their concerns and make it less likely they will block more ambitious climate policies. First, state or non-state actors can promote decarbonization as both inevitable and beneficial. This challenges the frames of uncertainty and high expense that often flood climate policy discussions. Second, more work can be done to advance a broader societal consensus on climate policy. In the same way that socialized healthcare is not seen as risky for elites, so too must ambitious climate policy. Finding common agreement across society is made easier by electoral reform and, as will be explained next, reshaping policy networks.

Climate policy networks are where much of the heavy lifting of policymaking takes place. Here, those with deep pockets and patience, namely major industrial emitters and business associations, are able to exert an oversized influence on resultant climate policy. These networks can be rebalanced to favour the voices of those advancing solutions capable of reducing total emissions. For instance, permanent and independent stakeholder bodies can be created to properly resource and sustain civil society participation throughout the policymaking process. Multistakeholder advisory bodies can also establish proportional caucuses, where industry cannot overwhelm the views of local or Indigenous communities or environmental groups, for example.

These recommendations, explained in more detail in the working paper, do not reduce emissions in and of themselves, but that does not diminish their importance.

For the past several decades Canadians have been trapped watching the same climate policy show. These recommendations provide the political tools needed for Canada to change the channel. They are examples of what will be necessary for the new government to implement if Canada is to move forward, have ambitious climate policy that can reduce emissions, and thrive in a rapidly changing world.