A growing number of experts have recommended border carbon adjustments to support domestic climate policies. However, while these policy tools offer the promise of environmental, economic and political benefits, most governments do not apply them. 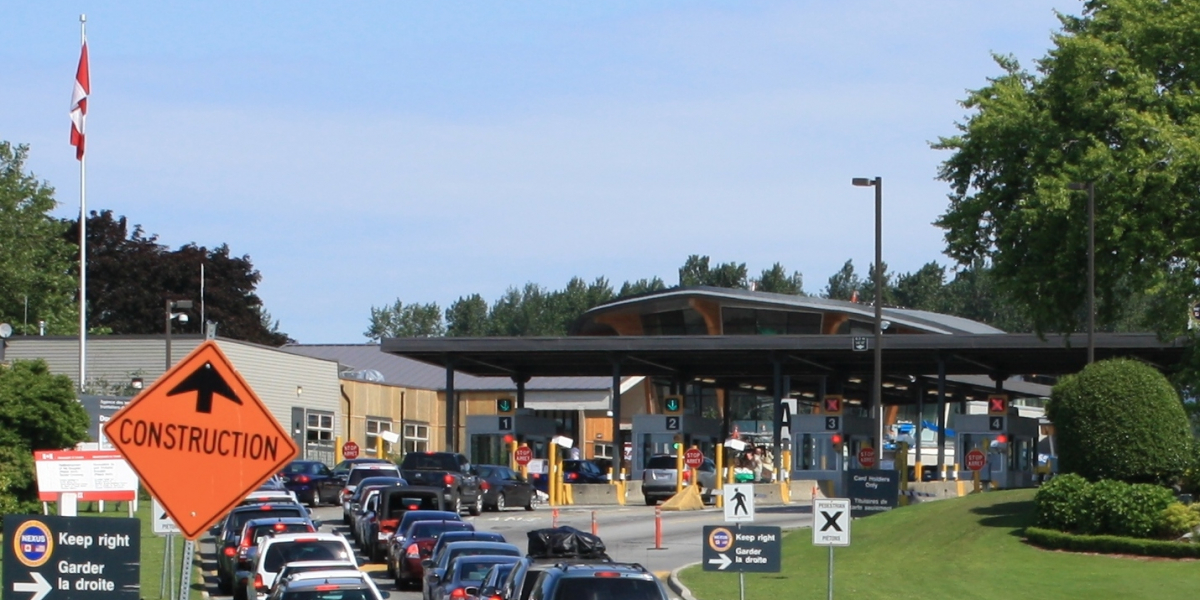 A growing number of experts have recommended border carbon adjustments to support domestic climate policies. However, while these policy tools offer the promise of environmental, economic and political benefits, most governments do not apply them. New research has explored this puzzle.

Border carbon adjustments (BCAs) are policy tools to extend domestic carbon pricing to imported products. Also known as carbon tariffs, BCAs levy a carbon price that already applies to domestic products on goods produced abroad and imported for domestic consumption. The charge for a tonne of imported cement, for example, would be based on the amount of CO2 emitted during its production – just like for domestically produced cement.

In theory, BCAs offer the promise of environmental, economic and political benefits. In protecting the competitiveness of domestic industries relative to peers in jurisdictions with more lenient standards, BCAs can avoid negative economic consequences, increase environmental benefits by countering carbon leakage and, in doing so, build greater political support for domestic climate policies. BCAs may even incentivize other jurisdictions to implement their own climate policies or join international efforts to cut emissions.

Perhaps unsurprisingly, therefore, over the years numerous scholars, environmentalists, politicians and business leaders have recommended BCAs to support domestic climate policies. However, success in implementing BCAs has proven elusive to date. BCAs are conspicuously absent in practice – despite their potentially substantial benefits and backing from prominent leaders. Although an increasing number of carbon pricing policies are being adopted throughout the world, very few examples of BCAs exist and so far none have been implemented at a general scale in any jurisdiction.

To explain this puzzle, I compared four experiences with BCAs in the European Union and California. My research is based on more than 40 expert interviews, other qualitative data sources and supplemented with quantitative data.

What I have found is that policy-makers prefer alternative measures, encounter domestic and foreign opposition to BCAs, and may struggle to prevent the circumvention of these measures. In fact, both policy-makers and stakeholders prefer alternative measures, such as free allocation or output-based tax credits. These alternatives offer significant financial value for industry and political advantages for policy-makers. At the same time, their use avoids the risks of BCAs. Indeed, BCAs risk opposition from foreign governments, which sparks fears of trade wars and retaliation. Additionally, domestic industries may oppose BCAs if they import carbon-intensive products or own facilities located abroad that sell into the domestic market. For these reasons, BCAs actually face overwhelming opposition from practitioners. It may also be difficult to prevent market participants from circumventing BCAs in practice.

At the same time, I have found that opponents to BCAs may allege legal and technical concerns to reinforce their opposition. However, it appears that none of these matters actually prevented BCAs in the European Union or in California. Still, opponents might use such arguments as a smoke screen and to cast doubt on the legal and practical feasibility of BCAs, despite evidence and expert assertions to the contrary.

As it turns out – and contrary to popular belief among academics – there are significant barriers to BCAs in practice. Despite the potential benefits of BCAs and experts’ calls for them, the circumstances in which BCAs may be implemented successfully appear strikingly narrow. Instead of perennially touting the theoretical benefits of BCAs, therefore, it is high time that academics listen to practitioners and try to address their genuine concerns about these measures.

To learn more, check out Stefan Pauer’s new Working Paper on Border Carbon Adjustments in Support of Domestic Climate Policies: Explaining the Gap Between Theory and Practice, or read the Working Paper Summary.

This project has been supported in part through the Smart Prosperity Institute Research Network and its Greening Growth Partnership, which is supported by a Social Sciences and Humanities Research Council of Canada Partnership Grant (no. 895-2017-1018), as well as the Economics and Environmental Policy Research Network (EEPRN). 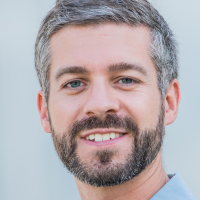