Naughty or Nice: A Look at Recent Provincial Climate Plans

While some jurisdictions are backsliding on climate policy ambition, others are continuing their efforts to build a low-carbon, resource efficient economy for the 21st century. 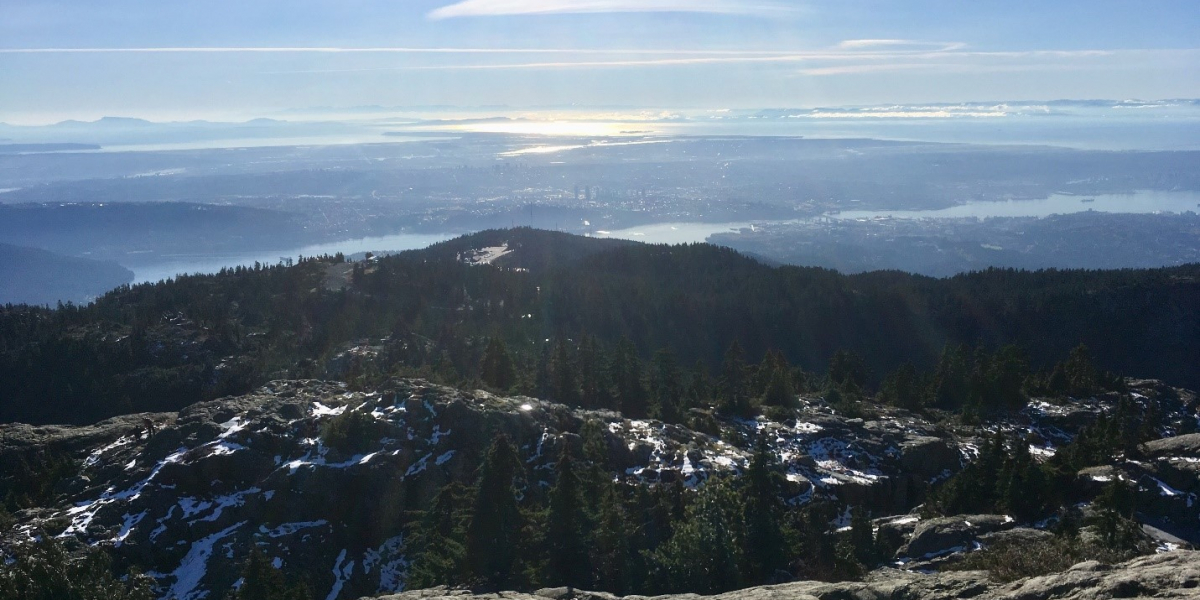 As a climate policy wonk who recently moved from Ontario to British Columbia, I’ve been counting down the days to new climate strategies the way others are counting down to the holidays.

What’s Under the Tree?

While it may not have been Christmas morning, yesterday the British Columbia provincial government released CleanBC, their plan for reducing greenhouse gas emissions by 40% below 2007 levels by 2030. The plan focusses on priority emissions sectors for B.C.: transportation, buildings, and industry. Notably, it goes beyond simply addressing climate change: it charts a clean growth path with the aim of B.C. becoming a brand for sustainability, sets out a vision for a just transition for workers affected by the change, and outlines important steps to help the province transition to a low-carbon economy. For more details on the plan, read my quick take on CleanBC.

I’ll Be Home for Christmas

Surprisingly, Ontario’s plan also contains elements of carbon pricing through compliance mechanisms under their proposed industrial performance standards. Though details on program inclusion and stringency remain to be seen, this represents a significant step backward from the province’s previous broad-based cap-and-trade system.

As countries meet in Poland at COP24 this week to continue hammering out the details of the Paris Agreement, they have plenty of new climate reading to consider: a report from 13 US government agencies that notes that climate change could reduce GDP by as much as 10% by the end of the century, and a pair of UN reports showing we have only a few years left to avoid the most catastrophic climate change impacts, and how far we are from reaching targets to avoid those impacts.

Governments can react to this information in vastly different ways. While some jurisdictions are backsliding on climate policy ambition, others are continuing their efforts to build a low-carbon, resource efficient economy for the 21st century. Though neither plan contains everything on my wish list, living in B.C. is certainly no lump of coal.

1 Note: BC’s projections do not include innovation in their modelling and full details on their modeling are expected to be released in the coming days.