Guest Blog: Government investments can smooth worker transitions in a green economy, but must be used carefully

As Canada transitions to a zero-emission economy, workers will be affected in different ways. Our research provides evidence of how government investments can help workers affected by environmental regulation. 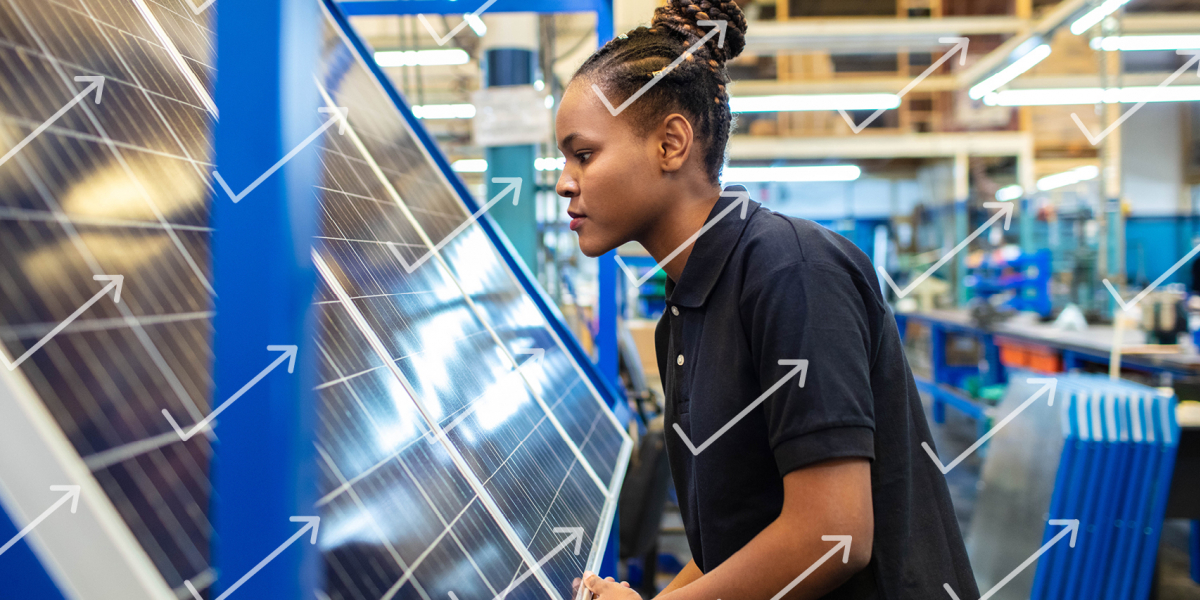 In our recent working paper, Francesco Vona, Giovanni Marin, Ziqiao Chen and I study the effect of green spending in the 2009 US stimulus in response to the Great Recession.  Our work is important for two reasons.  First, as Canada transitions to a zero-emission economy, workers will be affected in different ways.  Our research provides evidence of how government investments can help workers affected by environmental regulation. Second, nations around the world - including Canada - have shut down large portions of their economies in response to the Covid-19 pandemic.  Government spending will be important to both maintain the economy during these shutdowns and to help restart it as restrictions are lifted.  Our results provide guidance on the role green investments can play in the recovery.  In this post I summarize our main findings and discuss the implications for the transition to a green economy. A future post will present recommendations for post-pandemic green stimulus based on our findings.

While the net effect of environmental regulation on employment may be small (e.g. Yamazaki’s 2017 study of British Columbia’s revenue-neutral carbon tax), new studies suggest that environmental regulation may reduce jobs in specific sectors, particularly for lower skilled manual labor (Marin and Vona, 2019; Yip, 2019). Recent political events such as the “yellow vest” protests over proposed carbon tax increases in France, the popularity of President Donald Trump among coal miners, and the re-election of Prime Minister Justin Trudeau without winning a single seat in the energy-resource abundant western regions of Canada all show that politicians ignore the costs of environmental regulations on these affected workers at their peril.

To better understand the potential for green investments to create jobs, we estimate the employment effect of “green” stimulus spending in response to the Great Recession in the U.S. The American Recovery and Reinvestment Act (ARRA) of 2009 invested over $800 billion to stimulate the US economy.  ARRA included several programs designed to promote clean energy and green jobs (Aldy, 2013).  These included both direct spending intended for immediate job creation (such as Department of Energy spending for renewable energy and energy efficiency retrofits and Environmental Protection Agency grants for brownfield redevelopment), as well as tax breaks and loan guarantees for renewable energy.

Our work focuses on the impact of direct spending intended for job creation, asking whether these green investments stimulated employment, and what types of workers benefitted.  We estimate separate effects for the short-run – the years in which ARRA money was distributed (2009-2012) – and the long-run (2013-2017).  Most importantly, while the green stimulus did increase overall employment, nearly all the effect was in the long-run. In the long-run, we estimate that each million dollars of green stimulus created nearly 15 additional jobs, implying a cost per job of $67,750.

Looking at specific sectors, we see the potential for green investments to reshape an economy. Nearly all of the employment gains were in manual labor occupations, with about half of the jobs created by green ARRA investments in construction or waste management. The employment gains were greatest for those manual laborers with more than a high school degree.  Interestingly, however, these new jobs were not necessarily well-paying jobs, as the largest gains in employment for manual workers were in occupations with an hourly wage below the US median for manual workers.  In other words, workers were gaining new jobs, but not necessarily well-paying jobs.

Finally, our research also shows where green stimulus investments worked best.  In Vona et al. (2018), we previously used data from the U.S. Department of Labor’s O*NET database to identify the skills demanded by occupations expected to be prominent in a green economy.  These skills include engineering, operations management, and science skills.  Such skills are potentially used in all occupations, but are particularly important for occupations in a green economy. The working paper shows that the effectiveness of green stimulus spending varied, depending on the prevalence of jobs using green skills in a community prior to the Great Recession.  The long-run benefits of the green stimulus were highest in those communities with more green skills.  Moreover, the green stimulus was ineffective in areas with less than average penetration of occupations emphasizing green skills.

In conclusion, our research shows that green investments can help smooth the transition to a green economy, but must be used carefully. The jobs created by green investments employ workers often left behind by changing environmental regulations.  However, these investments are most impactful if targeted at communities whose workers have the skills needed for the green economy.  In places where workers’ skills do not match the needs of the green economy, training should be a priority to help workers transition to jobs that will be in high demand in a greener future. 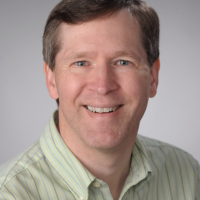