Tax incentives can help address the reticence in cleantech adoption and close the financing gap in cleantech manufacturing. 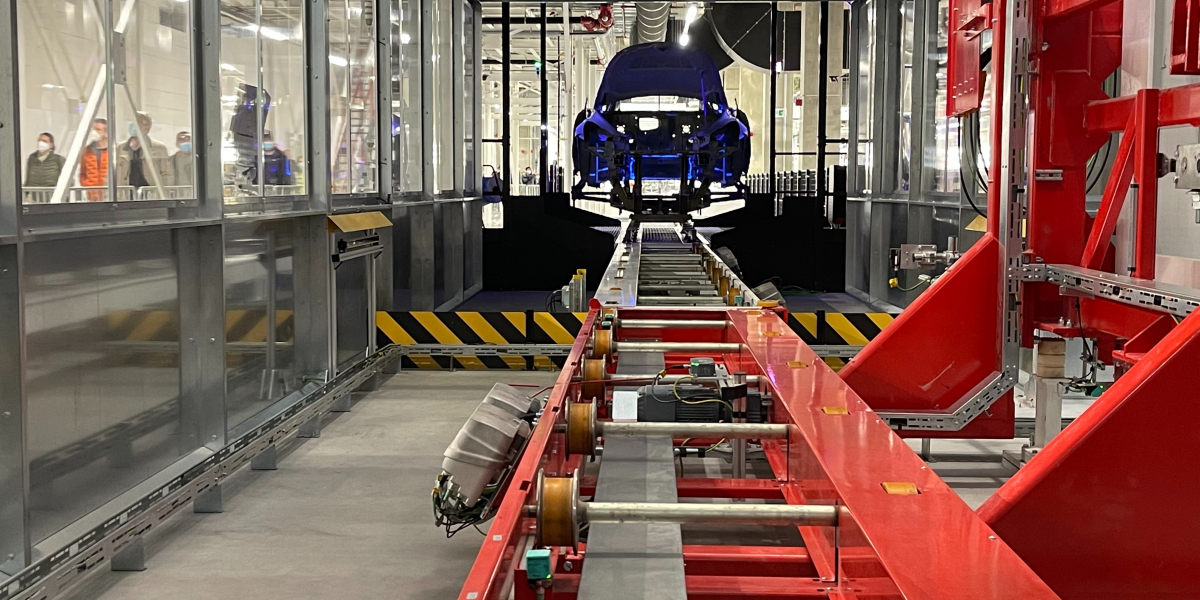 In the 2021 federal Budget, the government introduced an investment tax credit (ImTC) for carbon capture utilization and storage technologies (CCUS). While the implementation details will be revealed in Budget 2022, the stated intention of this ImTC is to “accelerate private investment, drive down costs and encourage widespread market adoption” of CCUS across different industries such as concrete, steel, plastics, fuels and hydrogen. In the long term, the Finance Minister’s mandate letter calls for her to “establish ImTCs of up to 30 per cent for a broad range of clean technologies (cleantech), both market-ready and emerging,” including but not limited to “renewable energy and battery storage solutions…”.

Tax incentives such as ImTCs, as well as accelerated capital cost allowance and corporate income tax cuts can be useful policy measures in supporting Canadian cleantech. However, in Canada’s broader transition to net-zero emissions, the question remains: what can tax incentives accomplish in supporting clean growth in Canada?

As the world transitions to a low-carbon economy, Canada needs to help existing firms and industries reduce emissions and incubate world-class cleantech companies and retain them as they grow. Both of these will help to achieve clean growth and maintain competitiveness with other countries. In other words, Canada needs to both adopt and manufacture cleantech. The scale of the opportunity is enormous, estimated to be around a U$26 trillion global market opportunity by 2030.

Over the years, Canada has made significant progress in creating the conditions to help drive clean growth. This includes the commitment to reach net-zero emissions by 2050 and a comprehensive climate plan; a federal carbon pricing system, which is committed to grow to $170 per tonne of carbon dioxide emissions by 2030; public investment of more than $100 billion since 2015 towards climate action; and other specific policies and regulations. These efforts are starting to show results. For example, 13 firms in the Global Cleantech 100 List are from Canada. Large industries such as steel manufacturing are starting to make major low-carbon investments. However, these measures might not be enough to overcome the two main barriers faced by cleantech: reticence in adoption and the financing gap for manufacturing.

As SPI’s Clean Innovation report explains, in terms of adoption, cleantech faces an environmental externality market failure. In simple terms, this means that the damage caused by climate change is not effectively incorporated into prices. Furthermore, businesses tend to be hesitant due to high capital costs of cleantech and lack of information. In addition, principal-agent problems, technology lock-in, uncertainty in outcomes and policies, discounting for future may create a situation where adopters remain hesitant to invest in cleantech, even when it makes economic sense (e.g. energy efficiency measures in buildings).

In terms of manufacturing, the cleantech sector is predominantly composed of small and medium-sized enterprises. One major barrier is that these companies do not have access to capital for scaling up and achieving commercialization. This is often referred to as the “second valley of death”. Without this funding, many firms are unable to build their products and teams, gain broad market acceptance for their products and become cash flow positive. Others move to the U.S. as the country provides greater risk capital and targeted incentives.

Making the case for tax incentives

Broad policy levers, such as the carbon pricing system, can help address both adoption and manufacturing challenges. However, carbon pricing needs to reach a sufficient level to reflect the social costs of pollution and align incentives of stakeholders. Moreover, in the short run, carbon pricing and other environmental regulations can also add to the cost of doing business. Addressing these challenges will require balancing ambitious environmental targets with targeted policy measures–and tax incentives can be one of those measures.

Taxation underpins the economy and the opportunity to save on taxes has been a powerful driver of human behavior. It can be an efficient, fair and relatively simple delivery mechanism for governments to advance their policy goals. Tax incentives, in combination with other policy measures, can drive both adoption and manufacturing of low-carbon or net-zero technologies. They have been used successfully in other countries such as Italy, the Netherlands, Spain and the U.S. In particular, the U.S. has a suite of tax incentives that they intend to expand or add in their proposed Build Back Better Act to facilitate adoption and manufacturing of cleantech. To keep up with competitors, Canada needs to be thinking about tax incentives as part of their policy agenda and align them with global competitors, particularly the U.S.

In short, tax incentives can help address the reticence in cleantech adoption and close the financing gap in cleantech manufacturing.

Want to learn more? Check back tomorrow, March 30, for the second post in our series of blogs on Investment Tax Credits! 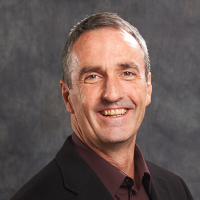 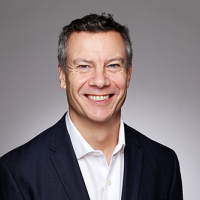 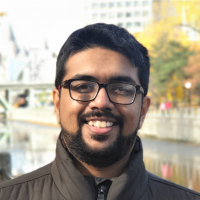