Budget 2021: How would a corporate tax cut for cleantech manufacturers work - and what could it accomplish?

Canada taking steps to lower its corporate income tax obligations for zero-emissions technology manufacturers could be helpful for attracting investment. 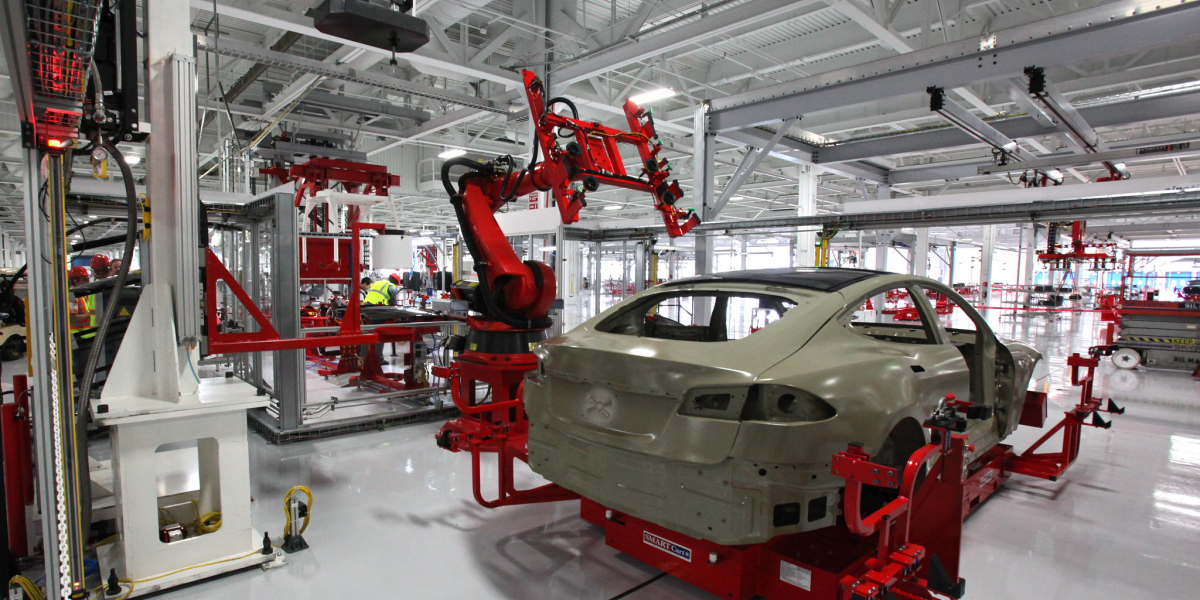 During the 2019 election campaign, the Liberal Party promised to “cut in half the corporate tax paid by companies that develop and manufacture zero-emissions technology”. The cleantech industry will be watching closely, to see if the government makes good on its as-of-yet unfulfilled promise in Budget 2021. Corporate income tax is a visible and oft-weighed factor in decision-making when executives are deciding where to invest. Canada taking steps to lower its corporate income tax obligations for zero-emissions technology manufacturers could be helpful for attracting investment.

To understand how this tax cut works, and what it may (or may not) accomplish, we need to understand how the corporate tax system currently treats manufacturers in Canada. Large corporations in Canada are subject to a 15% federal corporate income tax rate, plus an additional provincial tax rate from between 8 to 16%, depending on the province. Ontario is the only province where this differs: the provincial rate is 11.5%, although there is a special provision in the tax code that reduces the rate. This reduction is achieved through the issuance of a tax credit, to as low as 10% for “corporations involved in manufacturing and processing”.

This reduced Ontario rate for manufacturers provides us insight into how a reduced federal rate for companies that “manufacture zero-emissions technology” could work. First, we need to define what “manufacturing” is, which is not as straightforward as it sounds. George W. Bush’s economic advisor, N. Gregory Mankiw, back in 2004 famously asked, “When a fast-food restaurant sells a hamburger, for example, is it providing a 'service' or is it combining inputs to 'manufacture' a product?". Fortunately, a substantial body of Canadian case law exists to help determine what is (and is not) manufacturing and processing. And if the Mankiw question of, “is McDonald’s a manufacturing firm?” seems far-fetched, we should note that London, Ontario’s Mother’s Pizza tried to make the same argument back in the 1980s, that they were engaged in processing for the purposes of the lower tax rate (they were unsuccessful).

This model can provide a framework for how a lower corporate tax rate for companies that manufacture zero-emissions technologies could work. The federal government would need to put together a list of eligible technologies: electric vehicles, batteries, solar panels, wind turbines, that sort of thing. Companies that manufacture a product on that list would receive the lower tax rate on the proportion of their operations that produce those products. A pure-play battery manufacturer would see their federal corporate taxes reduced in half, from 15 to 7.5%, while a company producing a suite of products, some zero-emissions, some not, would only receive a partial reduction.

The stated goal of the tax cut is to “create a strong incentive for businesses to set up shop in Canada”. In other words, the goal is to encourage international companies to set-up manufacturing operations in Canada. That said, it could also help Canadian start-ups and scale-ups attract capital and retain their operations in Canada, knowing that when those firms become profitable they will have those profits taxed at a lower rate.

As a tool to attract foreign direct investment in manufacturing, it has some nice features. Relative corporate tax rates are one (of many) factors that executives make when determining to locate their next factory. It is a particularly salient and easy-to-understand factor, making it a nice tool for our trade commissioners from Seoul to Berlin to use when talking to cleantech manufacturing CEOs.

But would it actually work? Would the lower tax rate attract and retain cleantech manufacturing businesses? The evidence, unfortunately, is mixed. One interesting 2017 paper, Corporate Tax and Location Choice for Multinational Firms, published in the journal Applied Economics finds that changes in corporate tax rates do matter in the location decision of manufacturing firms. The four authors find that changes in rates, in either direction, have more impact when rates are already low in a country. Or, as they put it, “a change in the tax rate will have a larger effect on the location probability if the rate is already low”. This suggests that the attraction effect could be particularly accelerated if a provincial government were to also introduce a zero-emissions corporate tax cut, to match the federal one (if it is enacted).

However, other studies have found more limited effects from corporate tax cuts, making it difficult to predict in practice how cleantech manufacturing firms would react to such an initiative. The inconclusive empirical evidence leaves the debate somewhat more ideological in nature, with detractors suggesting that the cut is a further escalation of the “race to the bottom” on corporate tax rates, while supporters argue that the tax system should not discourage the manufacturing of the very technologies we need if we are to hit net-zero emissions by 2050.

Cutting the corporate income tax, as pledged in the 2019 Liberal platform, could be useful for supporting greater investment in zero-emissions technology manufacturing in Canada. However, evidence is mixed as to whether it will do this in practice. If the government decides to pursue this tax cut in Budget 2021, these factors will be important to keep in mind.