Budget 2021: The US Tax Code and the Race for the Clean Energy Future

The Biden Administration has set out an ambitious agenda to accelerate investment into clean technologies, through a series of tax measures. In Budget 2021, Canada should consider adopting similar policies, tailored towards the Canadian market. 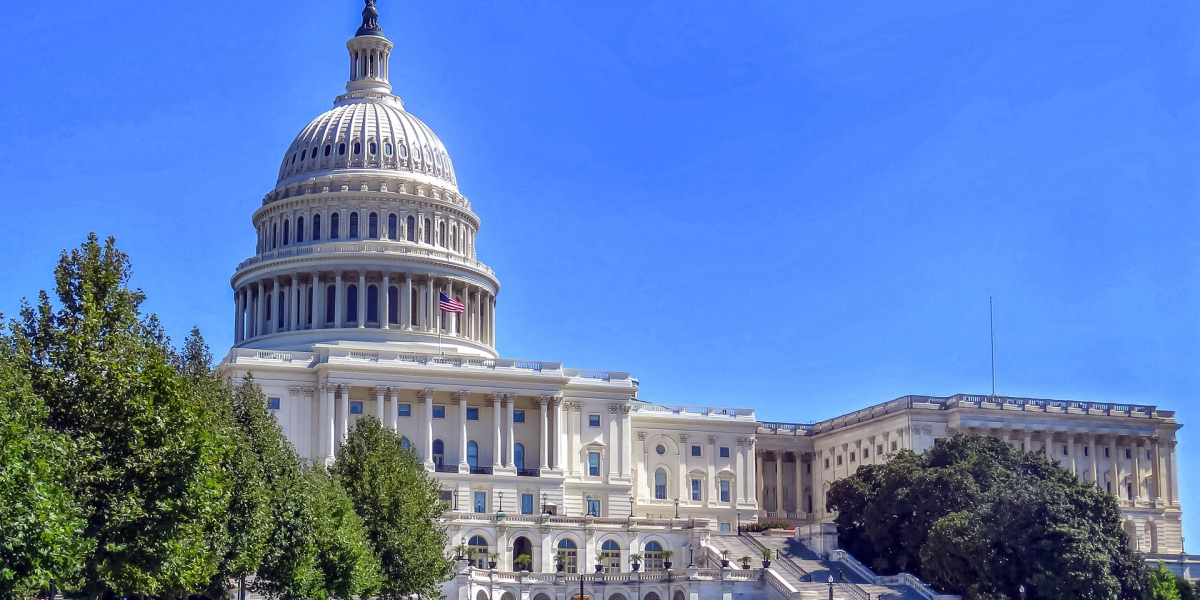 The Biden Administration has set out an ambitious agenda to accelerate investment into clean technologies, through a series of tax measures. In Budget 2021, Canada should consider adopting similar policies, tailored towards the Canadian market. Doing so would both further reduce our emissions and maintain our economic competitiveness as we move into the clean energy future.

Recent legislative actions by the United States show that their government is moving quickly to lighten the tax rate on industries necessary to the energy transition, such as renewable generation, energy storage, and carbon sequestration. This would be achieved through three measures: the Investment Tax Credit, the Producer Tax Credit, and the Carbon Capture and Storage Credit. Proposed legislation working through Congress would not only extend and increase these three energy transition focused tax credits, it would also make them refundable up to 85% for tax purposes, (and potentially 100% for 45Q). This will allow firms that are not currently profitable, such as start-ups and scale-ups, to access and receive up to 85% of the value of these three tax credits.

The US Investment Tax Credit (ITC)

The US Investment Tax Credit (ITC) allows a company that purchases an eligible technology that can generate renewable energy, such as solar panels or geothermal generators, to write off a percentage of this cost from what they owe in taxes. This encourages capital expenditure on renewables.

The effect of this tax policy is significant. Under the existing legislation, the ITC is projected to encourage 13.5 billion USD of investment in eligible renewables equipment between 2018 and 2022, 93% of which is expected to be in solar. The proposed reforms would increase the tax offset to 30% of CAPEX costs for solar, geothermal, waste energy, fuel cells, and small wind (below 100 Kilowatts). It would also extend this tax rate until 2024 for waste-based energy, small wind, and fuel cells, and until 2025 for geothermal and solar. Additionally, the proposed GREEN Act would extend the ITC to battery storage technologies, which would incentivize the construction of the storage infrastructure necessary to allow renewables to compete with natural gas or nuclear in providing baseload energy.

The US Producer Tax Credit (PTC)

The US PTC is a credit for the production of renewable energy. Under the PTC, a designated producer of an eligible type of power, such as wind, can receive a fixed rate from the government for each kilowatt-hour of energy that they provide to the grid. Unlike the ITC which has been geared towards supporting solar deployment, the PTC is primarily targeted towards wind power. In early 2020, the US PTC was projected to create 19.3 Billion USD of private sector investment in renewable resources between 2019 and 2023, 93% of which would be in wind energy. That underestimates the impact of the PTC, as since then the PTC was extended to make offshore wind eligible at a rate of 1.5 cents per kWh. If the GREEN Act passes or its wording is incorporated into a budget reconciliation bill, the US would extend to 2026 current PTC rates. This means that rates would remain at 1.5 cents per kWh for onshore and offshore wind, 2.5 cents for geothermal, and 1.2 cents per kWh for electricity generated from Landfill gas, Municipal Solid Waste, Hydropower, Marine power, and Hydrokinetic sources.  Those credits have already or are otherwise slated to expire at the end of this year.

The Carbon Capture Tax Credit, known as 45Q, is structured similarly to the PTC, but is a subsidy for carbon capture. The credit provides two different rates for firms that capture emissions based on how the captured carbon will be stored. There is a higher rate for geologic sequestration, and a lower one for firms that capture carbon for use in enhanced oil recovery (EOR), or for use in some other product. Under the existing rules, the 45Q tax credit will rise to $50 USD per tonne by 2026 for carbon sequestered in a geologic formation, and $35 USD per tonne for carbon sequestered through EOR or another product use.  One piece of proposed legislation the CCUS Tax Credit Amendments would raise US rates to $120 for and $75 for geological storage and EOR/other product uses.  It would also make CCUS projects built from 2020 to 2030 eligible for these rates and, and make 45Q fully refundable, throwing a lifeline to a CCUS sector that has struggled to become profitable.  Meanwhile the GREEN Act if it passes would only make the current 45Q rates eligible for 85% refundability.

President Joe Biden has been quoted as saying, “Don't tell me what you value, show me your budget, and I'll tell you what you value”. Current bills by Congress demonstrate that the American government is increasingly trying to value the deployment of emission-reducing technologies, and the development of sustainable industries. Canada should consider enacting similar rules in Budget 2021, in order to both reduce emissions and stay competitive with our American counterparts.