Guest Blog: Is Carbon Pricing Progressive or Regressive? It Depends How Governments Use the Revenue

Progressive policies like the means-tested rebate and lump-sum dividends can leave the majority of low-income households better off than they would have been without the carbon pricing policy – leading to both climate and equity wins. 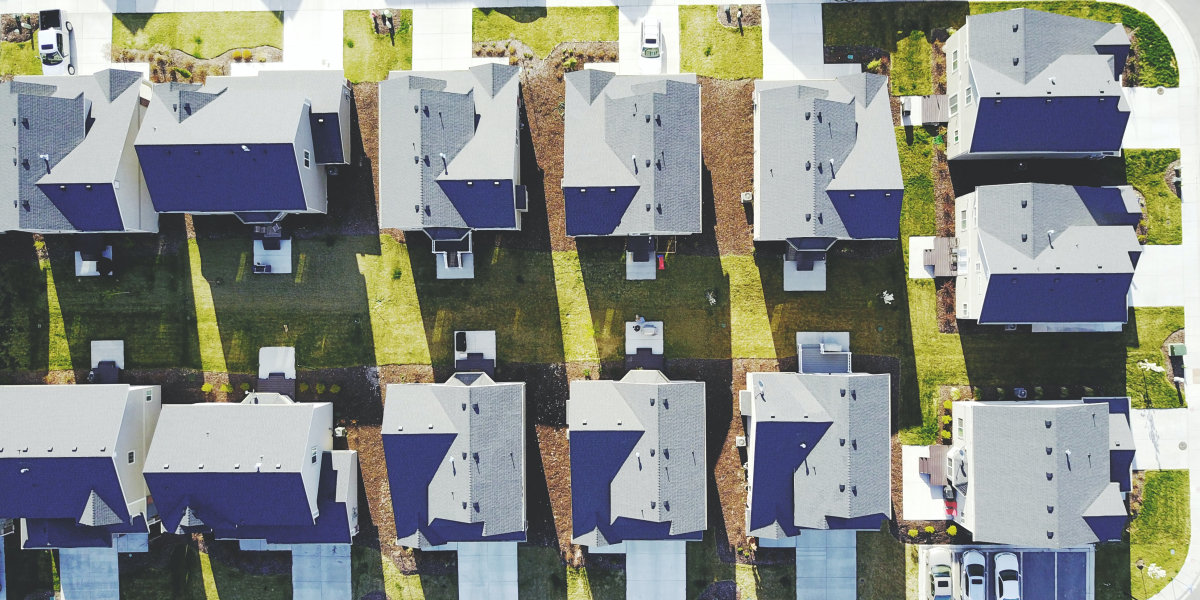 Federal legislation introduced in 2018 requires a minimum carbon price on combustion emissions in all provinces and territories in Canada. This price is set at $40/tonne in 2021, will increase to $50/tonne by 2022, and will then increase by $15 per year to reach $170/tonne by 2030.

Several provinces have voluntarily implemented carbon pricing, while others have had a federal “backstop” imposed. As indicated on the map below, Alberta, Saskatchewan, Manitoba and Ontario are currently subject to the federal backstop. (New Brunswick also resisted implementing carbon pricing, but reversed its position after the 2019 federal election and has since implemented a system satisfying the federal minimum standard.) 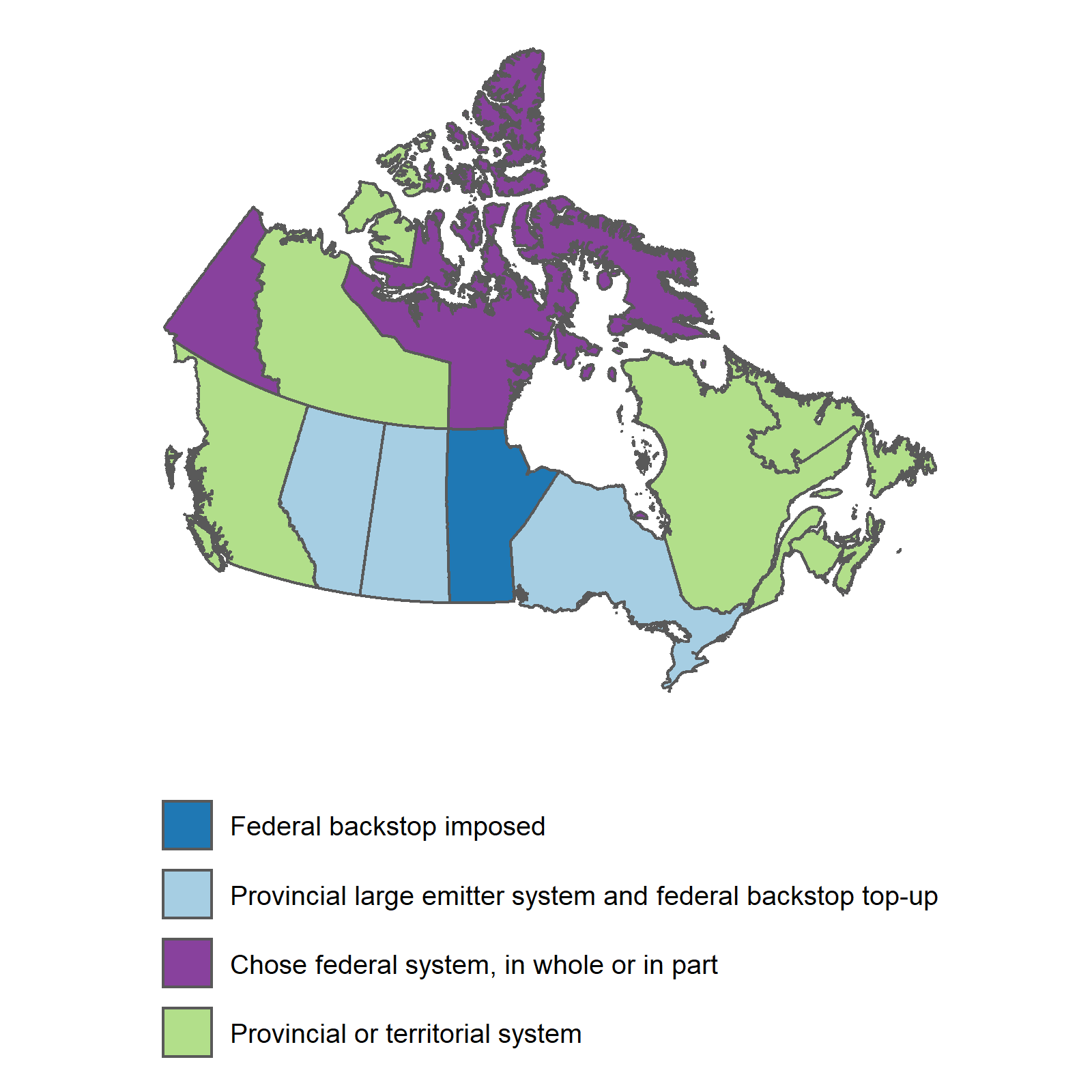 Despite court challenges by the governments of Alberta, Saskatchewan, and Ontario, the Supreme Court of Canada has upheld the constitutionality of federal carbon pricing legislation. These holdout provinces must now decide whether they would like to remain subject to the federal backstop, or design their own policies to meet the federal minimum standard.

Carbon pricing generates millions of dollars in revenue which can be used to offset the associated cost burden on households. In backstop provinces, the federal program uses 90% of the available carbon pricing revenues to pay a lump sum “Climate Action Incentive” to households. The rebates are currently provided as refundable tax credits when individuals in backstop provinces file their income taxes. In 2022, the federal government will switch the payments to quarterly rebate cheques. Provincial plans can recycle this revenue using other instruments.

We want to know how households, in particular low-income households, fare under each revenue recycling option. In our analysis, we assume households do not change their consumption behaviour towards lower emissions purchases to reduce the burden of carbon pricing. In that sense, our results are a worst-case scenario for the cost of carbon pricing. (For details on the methodology, please see our working paper.)

When evaluated relative to household spending, we find that a carbon price is generally progressive even without revenue recycling. This means that for lower income households, carbon pricing represents a smaller proportion of total spending when compared to high income households.

However, evaluated relative to household income, we find that carbon pricing appears regressive without revenue recycling. For lower income households it represents a relatively larger proportional drain on income when compared to high income households.

We summarize the distributional impacts of carbon pricing using box-and-whisker plots. In these plots, households in each province are categorized by the net return they receive. Net return is equal to the financial benefit of the revenue recycling policy (e.g. the tax credit or lump-sum rebate received, or the savings from a sales tax or income tax reduction) minus the carbon pricing cost. Households with a positive net return receive more back from the revenue recycling policy than they pay in carbon pricing costs.

Figure 3 below presents box-and-whiskers plots for every revenue recycling policy and province. (The working paper includes more detailed distribution results.) To show how carbon pricing and revenue recycling impacts households of different income levels we divide each province into five, equal-sized income groups or quintiles. For each province and policy scenario we show five box-and-whisker plots, which represent the five income groups. The colour of each boxplot differentiates the income groups. 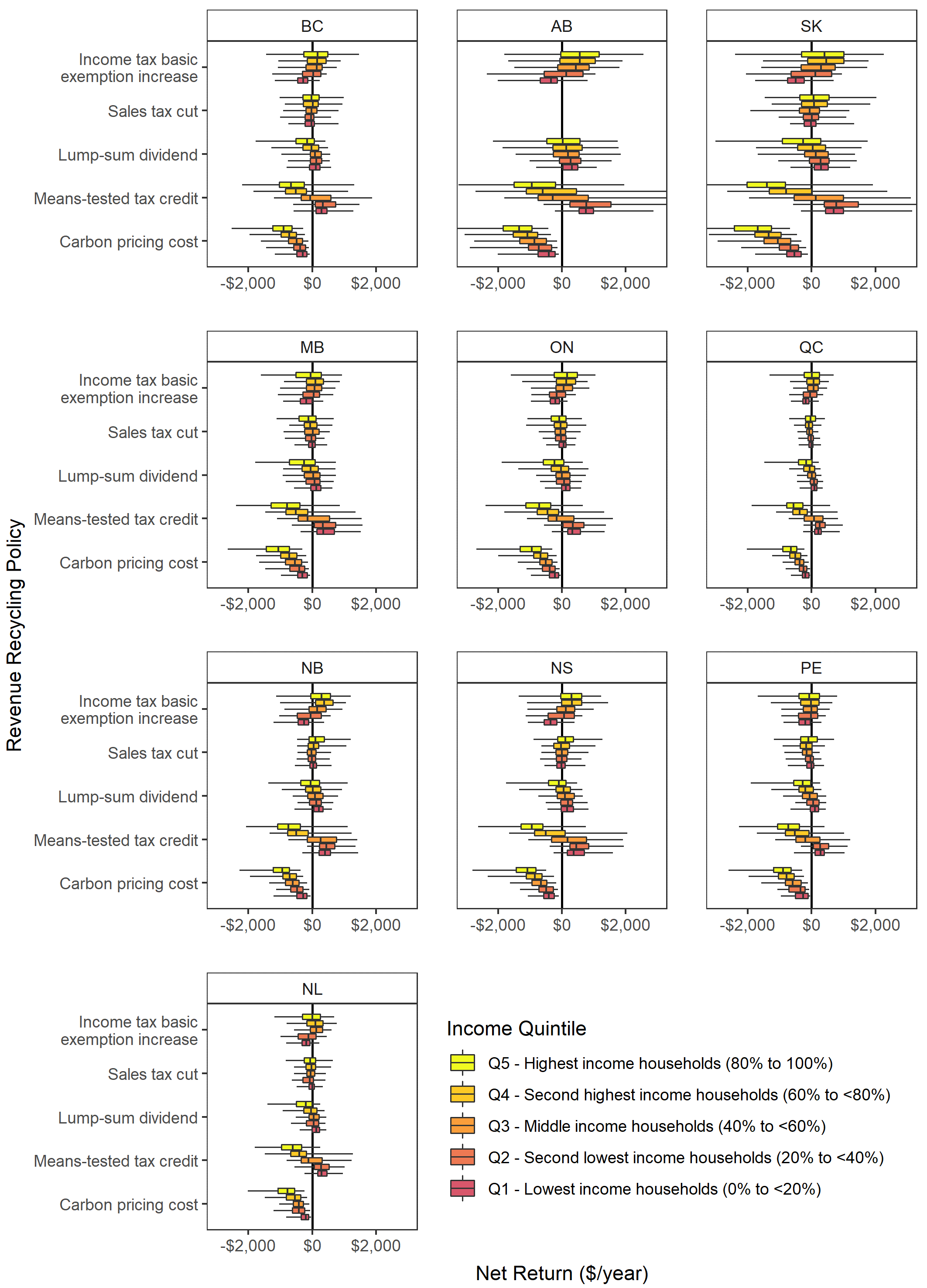 We can zoom in on the four backstop provinces to take a closer look at their options for revenue recycling (Figure 4). A clear picture emerges. If Alberta, Saskatchewan, Manitoba and Ontario want to ensure that carbon pricing does not reduce the incomes of low-income households, this requires a means-tested tax credit, or lump-sum rebate. Of these two options, the lump-sum dividend introduced by the federal government provides more relief for middle and higher income households and so, from a political acceptability perspective, may be more desirable. If provinces choose to use carbon pricing revenues to reduce income taxes, they may want to combine this with means-tested rebates to help low-income households. 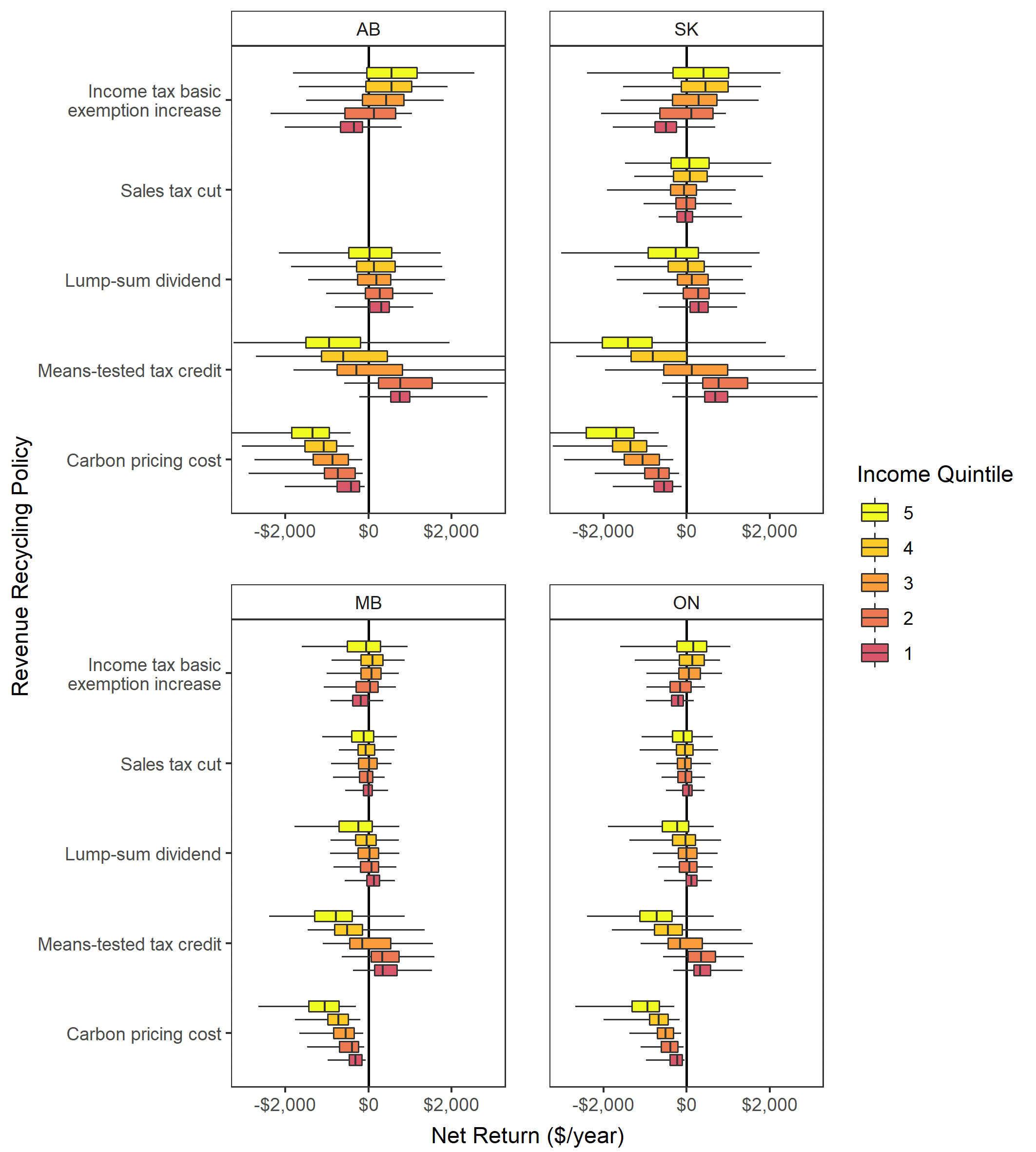 To learn more, check out the full Smart Prosperity Institute working paper on Carbon Pricing Costs for Households and the Progressivity of Revenue Recycling Options in Canada. Also stay tuned for the next installment in this blog series where the authors take a closer look at the results of the study for New Brunswick and the implications of the province’s choice to increase the personal income tax basic exemption. 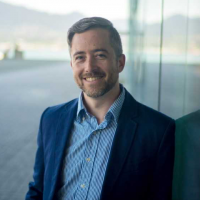 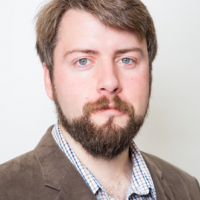 Assistant Professor at The School of Public Policy, University of Calgary 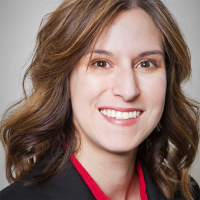 Associate Professor of the Energy and Environmental Policy research division at The School of Public Policy, University of Calgary