Shifting to a more "agile" regulatory system – one that is stringent but also flexible and predictable – is increasingly understood as necessary for accelerating the transition to a competitive, low-carbon economy. 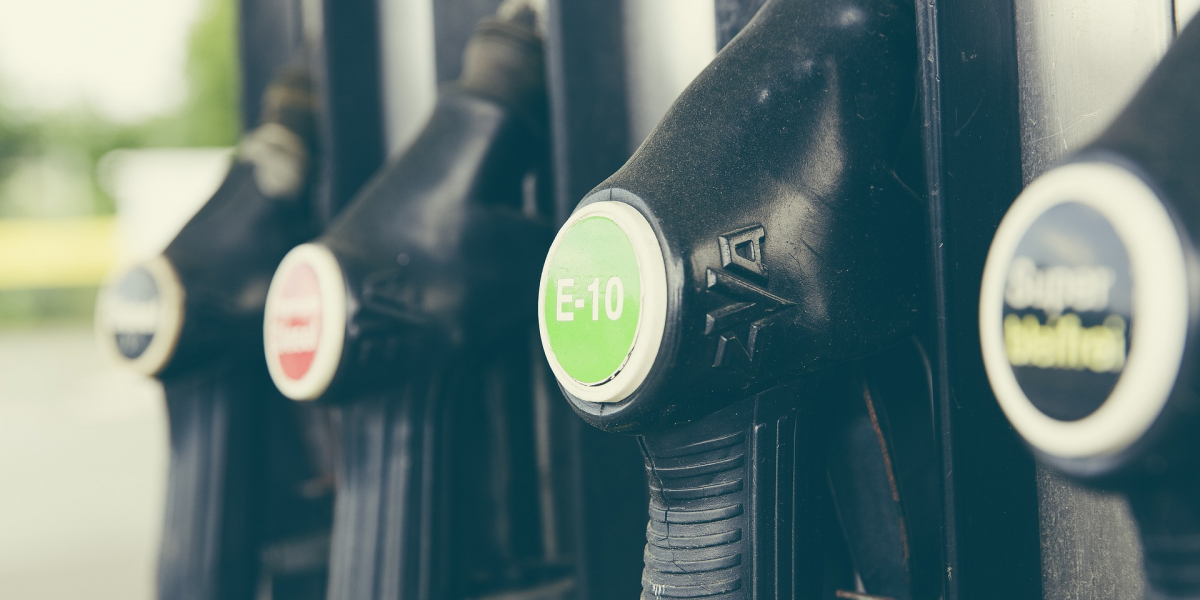 Even before the COVID-19 pandemic, shifting to a more "agile" regulatory system – one that is stringent but also flexible and predictable – was increasingly understood as necessary for accelerating the transition to a competitive, low-carbon economy.[i] In fact, two out of six of the federal government’s 2017 Economic Strategy Tables recommended a shift towards more agile regulations. In a COVID-19 world, such a shift takes on additional urgency to achieve the combined objective of maximizing economic recovery while also transiting to cleaner growth economy, which represents a US$26 trillion opportunity over the next 12 years[ii].

The notion that regulations should be flexible is arguably the most widely understood characteristic of agile regulation. Agile regulations do not dictate or prescribe how a regulatory objective should be achieved. Rather, they provide the regulated community with flexibility to achieve substantive compliance with a given rule.

For example, instead of a regulator mandating the use a particular technology (e.g. a particular biofuel) to meet a specific performance goal (such as reduced emissions from cars), they could establish a more flexible rule where the regulated entity can meet the requirement of reduced emissions in any available way, or with any available technology, that complies with the performance goal.  Under such a performance- or outcome-based rule (also referred to as flex regs by Canadian economist Mark Jaccard), those being regulated have the ability to be innovative in how they want to comply. Because of this, flexible regulations drive innovation and reduce the costs associated with compliance compared to prescriptive, or “command and control,” regulations. In this way, flex regs mimic some of the cost reducing incentives associated with market instruments, like carbon taxes.

The shift in Canada from renewable fuel mandates to low-carbon fuel standards is a strong example of this difference. Early federal efforts to address the carbon intensity of transportation fuels were made through renewable fuel mandates, where a specific proportion of biofuel was required to be mixed in with gasoline and diesel fuel.  More recently, however, there has been a shift toward low-carbon fuel standards (LCFS) that specify mandatory reductions in the GHG intensity of fuels sold within a jurisdiction without mandating the technology to be used.[III] This allows fuel suppliers the flexibility to find the lowest cost GHG intensity reductions, or to purchase permits from alternative fuel sources with still lower costs of reducing GHG emissions, while still meeting the target GHG intensity.

Flex regs accordingly do not mandate a direction for technological development by ‘picking a winner’. Instead, they reward any technology able to achieve the chosen outcome.  Under the LCFS, if mixing biofuels with fossil fuels provides the lowest cost method of compliance, then the regulation will incentivize fuel mixing. However, if electric vehicles become the least expensive compliance option, then they will be rewarded, thereby maintaining an incentive to invest and innovate in these technologies as well. Importantly, initial comprehensive studies have found this more flexible approach to regulation effective in reducing emissions. For example, a 10% reduction in transportation emissions has been attributed to the implementation of California’s LCFS beginning in 2009.[iv] Provided that performance is both measurable and in fact measured, flexible regulations can be deployed in a wide variety of contexts.

Regulatory flexibility therefore has the potential to drive innovation towards a specified performance goal, while helping to avoid lock-in around specifically mandated ‘winners’.  However, flexibility on its own is not sufficient to drive innovation.  If not also stringent, a regulatory regime will fail to incentivize regulated entities to innovate towards meeting or exceeding regulatory objectives. One historical example of such a failure can be found in British Columbia’s forestry sector. Over fifteen years ago, Forest Stewardship Plans (FSPs) were introduced as a way of giving companies flexibility in achieving government objectives (e.g. watershed protection) with a view towards fostering innovation. A decade later, however, the Forest Practices Board observed that innovation was rare; companies preferred to follow a set of government-provided default practices instead.[v]

It is in combination with sufficient stringency and predictability (the focus of upcoming posts) that flexibility drives innovation and can support an accelerated transition to a low-carbon economy. In this combined sense, flexibility does not mean regulatory leniency or deregulation. By allowing innovative or novel approaches for meeting a regulatory performance goal, flexibility sustains a continuous incentive to innovate and improve. In addition to the potential cost savings associated with flexible options for compliance, it is the combination of both improved competitiveness and environmental performance that makes shifting to a more agile regulatory system so compelling.

Watch out for the next two blogs in this series, which will unpack the other two key characteristics of agile regulations briefly touched on here: stringency and predictability.

For more on agile regulations, check out the first blog post in this series on Agile Regulation: Key to a Strong and Low-Carbon COVID-19 Economic Recovery.

[ii] Brownlee, Michelle, Stewart Elgie, and William Scott. Canada’s Next Edge: Why Clean Innovation Is Critical to Canada’s Economy and How We Get It Right, Smart Prosperity Institute, 2018. https://institute.smartprosperity.ca/sites/default/files/cleaninnovationinstitutereport-final.pdf. 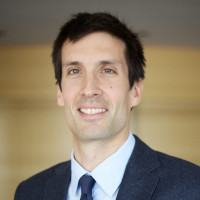 Associate Professor at the University of Calgary's Faculty of Law 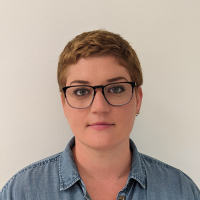