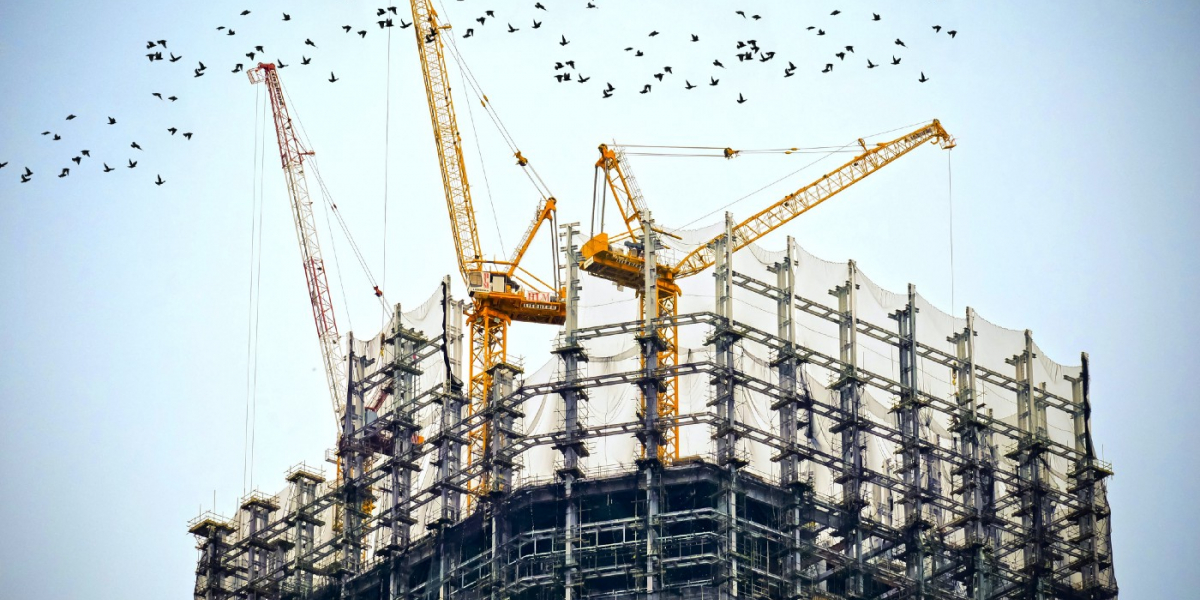 Una Jefferson is a Research Associate at the Smart Prosperity Institute. She is a member of the working group for the Energy Futures Policy Collaborative.

Albertans think their economy is too dependent on oil and gas, according to a 2020 poll. Albertan firms are already working on repurposing assets from Alberta’s hydrocarbon industry towards economic activities that are more competitive in a decarbonizing world, from lithium to geothermal energy to clean hydrogen. These assets — including workforce skills, infrastructure, intellectual property, and natural resources — could give Alberta a competitive edge in some of these new markets. The Energy Futures Policy Collaborative (EFPC), in which the Smart Prosperity Institute (SPI) is a research partner, has begun referring to this set of opportunities as future-fit hydrocarbons.

The federal and provincial governments have helped to build up these assets. For example, Alberta has world-class infrastructure and expertise in carbon capture and storage (CCS) thanks to billions of dollars in public RD&D and financing support and the double TIER credits granted to some CCS projects. Even so, CCS is still only economically viable for a handful of projects that receive direct public support. This support needs to be paired with policies to drive down the cost of financing and running CCS projects and help them earn revenue.

How can Alberta move from piecemeal support for specific projects to broad support for strategic low-carbon markets? What is missing is a framework for selecting and coordinating policies. SPI, as part of the EFPC, has published a framework to guide policymakers in designing a suite of policies to support investment in future-fit hydrocarbons.

The private sector can’t do this alone

Markets don’t work without public assets like the rule of law, basic science, education, and a low level of risk around pricing and demand. Governments have the ongoing task of ensuring that this foundation exists for economic activities that are in the public interest. And right now, this foundation is incomplete for future-fit hydrocarbons.

Take clean hydrogen as an example. Clean hydrogen suffers from an unfortunate quadruple whammy of characteristics that deter investors: it is a capital-intensive, early-stage, environmental technology that only makes economic sense when used by many people (or in large quantities). Private investors can’t capture all of the value associated with less climate change or more knowledge, because these benefits are also enjoyed by the public. And, like railroads or pipelines, hydrogen systems require considerable up-front capital and coordinated allocation of that capital. This is why Canadian governments have a long history of supporting railway and pipeline construction.

Markets are great at incremental improvement, but they need government leadership for big, risky changes motivated by the long-term public interest. For example, Premier Lougheed began investing in exploiting Alberta’s oil sands against the advice of the oil industry, which preferred investments with more certain short-term returns. While the private sector is already experimenting with future-fit hydrocarbons, these markets will not develop without government support. To navigate the current economic and environmental crises, Albertans need government leadership with an eye on the entire province’s long-term needs.

Supporting investment in future-fit hydrocarbons will require more than a handful of incentives. Governments need to consider how technologies are developed, adopted, commercialized, and improved. SPI’s Clean Innovation Framework, which was developed through dozens of expert interviews, identifies four types of public policy needed to encourage investment in clean innovation:

SPI has adapted this framework for future-fit hydrocarbons in Alberta. The result is a framework intended to maximize the impact of scarce government resources through focused, technology-agnostic public policies and public-private collaboration. It recognizes that developing technology is only half the battle and devotes equal focus to adoption and use.

Markets are changing quickly as the world attempts to decarbonize, and it is not yet clear which technologies, processes, and business models will succeed. Governments should expect to support some failures in the pursuit of success: governments are helpful precisely because they can tolerate more risk than the private sector. But governments should design policies carefully to minimize the cost of failure.

Firstly, they should avoid spreading their resources too thinly. The federal and Alberta governments do not have the resources to dabble in every clean technology. Doing clean hydrogen well, for example, would require substantial, focused public investment. Federal, provincial, municipal, and Indigenous governments need to perform strategic planning to decide whether clean hydrogen is a good match with existing assets, and coordinate their decisions and policies with each other.

Second, they should lean into their strengths. Most governments do not have the specialized knowledge needed to identify commercially viable or useful projects. But they do have a high risk tolerance, deep pockets, and a mandate to identify and communicate long-term societal priorities. Governments should involve the private sector in decisions about how to allocate support and avoid competing with private investors, while filling in the gaps in private investment and providing stable signals through policies such as carbon prices and carbon intensity standards.

Third, they should balance focus with agility. The ability to recognize and act on failure early may be the most important common feature of successful industrial and innovation policies. When supporting investment in clean hydrogen, for example, governments risk supporting lock-in of technologies that may prove to be too dirty, expensive, or unpopular. To avoid this, they should focus on outcomes such as life-cycle carbon intensity and prioritize investments that can be repurposed.

If Alberta is to remain competitive, federal and provincial governments need to provide support for investment in low-carbon industries which build on Alberta’s strengths. But support policies will be ineffective and wasteful if they are not focused and coordinated. A marketplace framework can help governments rise to this challenge.