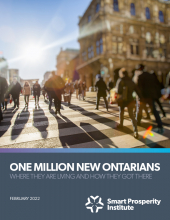 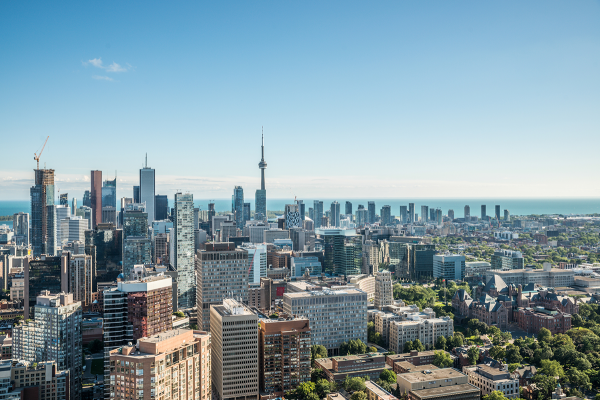 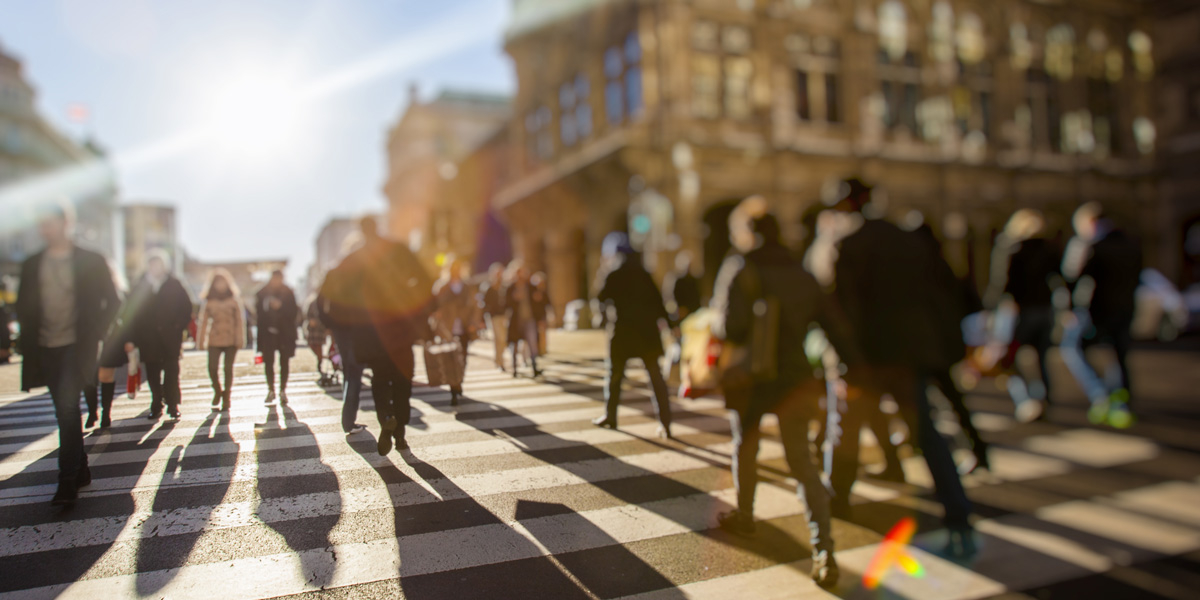 From the middle of 2015 to the beginning of the pandemic, Ontario underwent a population boom, while housing completions rose only marginally. This mismatch between housing demand from demographic change and housing supply contributed to the rise in housing prices and the increase in the number of families moving in search of housing they could afford before the pandemic while also creating the conditions for the home price boom experienced during the pandemic.

In the five-year period between July 1, 2015, and July 1, 2020, Ontario’s population grew by over a million people; in the previous five years, it grew by less than 600,000. This increase was due to a combination of an international student boom, an increased number of immigrants calling Ontario home, as well as Canadians, moving to Ontario after oil prices crashed.

The 2015-20 period saw accelerated population growth in communities with higher education centres, such as London, Hamilton, and Waterloo. It also saw substantial growth in the number of drive into you qualify families moving into communities such as Barrie, Kitchener, and Guelph. Accelerated population growth created demographic-based demand for over 430,000 housing units to be created across Ontario; nearly 100,000 more than were built.