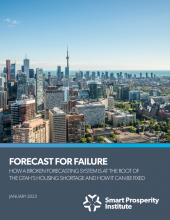 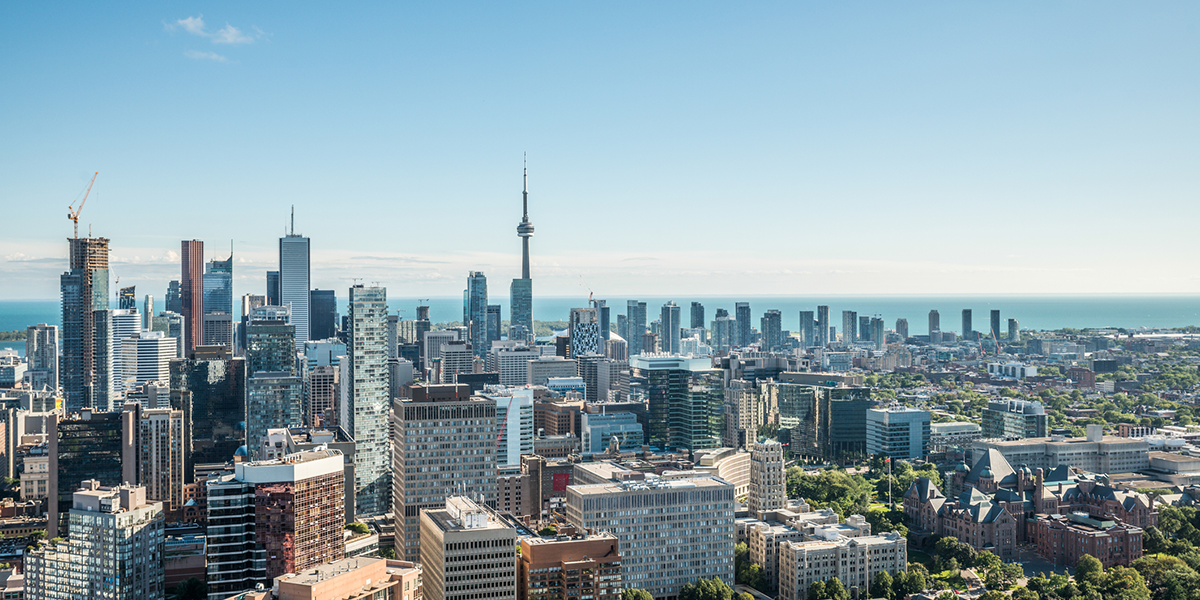 The population forecasts underpinning Ontario's Growth Plan for the Greater Golden Horseshoe substantially underestimated population growth since 2016 from international sources, specifically immigration and international students, particularly in the Greater Toronto Area and Hamilton (GTAH) region. In just five years, Ontario's population of adults grew by several hundred thousand more than forecasted, each of whom needs a place to call home.

Despite the population growing more rapidly than forecasted, the housing stock in 2021 in most GTAH communities fell short of the forecasts made in 2012.

These forecasts matter, as they help determine the size of the housing supply. In 2015, a provincial advisory panel, examining the Growth Plan noted that "Forecasts are fundamental to the Growth Plan and essential to its effectiveness because they enable municipalities to plan for and manage the growth that is coming, and to assess whether they have enough land to accommodate forecast growth within existing settlement areas."

Despite Ontario's booming population growth, the GTAH's population grew slower than forecast due to out-migration from a lack of building homes.

There is a genuine (and we would argue quite likely) possibility that the future may look a great deal like the past and that current forecasts are underestimating population growth and overestimating future housing completions. Past forecasts underestimated GTAH population growth from international sources by roughly 120,000 persons from 2016-21 while overestimating the size of the housing stock by approximately 26,000 units, contributing to the excess demand for housing.

While population and housing forecasts that missed the mark are not the sole factors in Southern Ontario’s housing shortage, they played a contributing role and may well do so in the future. Ontario’s housing shortages could have been reduced with a more agile forecasting process and contingency buffers built into the Growth Plan so unanticipated increases in population could be housed. Things may have been different had the Ontario government not used population forecasts from 2012-13, which predated transformative changes to international student and immigration policies in 2014 and 2015, in the 2017 Growth Plan. A lack of policy coherence led Ontario to forecast to failure.

Ten key points from this report