Would it slow the growth in Canadian real estate prices? 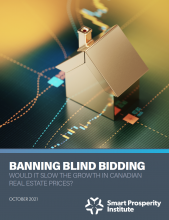 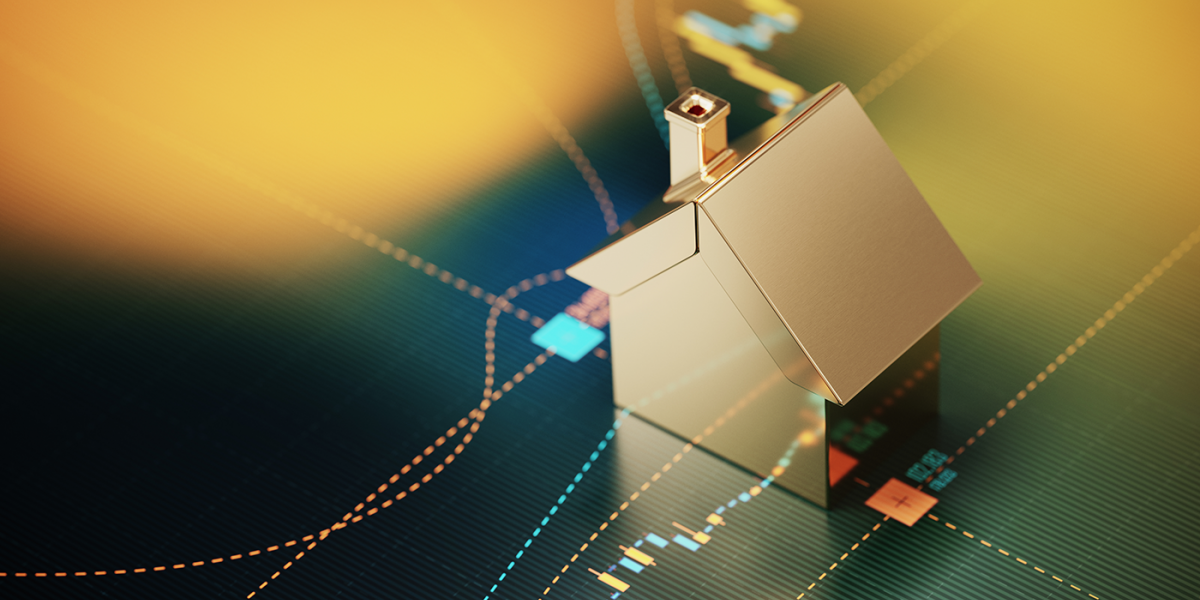 As Smart Prosperity has argued in the past, housing policy is climate policy. As part of a series of housing policy reforms, the federal government is contemplating banning blind bidding, the process where bidders on a house know how many offers have been made but not the value of those offers. The argument for doing so is that blind bidding drives up home prices. If true, then this would limit access to family-friendly, climate-friendly housing across Canada.

Our goal in this paper was to answer a straightforward question:

While the argument that blind bidding contributes to higher real-estate prices has gained substantial traction, this paper concludes that: Based on the evidence, blind-bidding does not ultimately drive up home prices, and requiring open bidding in a hot real-estate market may lead to higher, rather than lower, home prices. This is supported by both empirical evidence, and economic theory.

Studies examining real-estate transactions in New Zealand, Australia, and Ireland, as well as studies examining land sales in Singapore and the United States, have found increased bid transparency associated with higher, rather than lower, prices, particularly in overheated markets. This could be due to several factors, including public bids creating a signal that a property is particularly valuable, in a way that less transparent bids do not.

This paper finds that the rules governing real estate bids likely do play a minor role in the average price of real estate. Ultimately, the major factor driving up real estate prices is supply not keeping up with demand, particularly demand driven by population growth. To ensure housing is available and attainable for all Canadians, the focus should be on relieving the bottlenecks preventing an adequate supply of family-friendly, climate-friendly homes from being built.