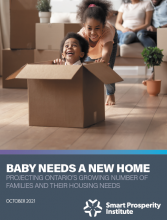 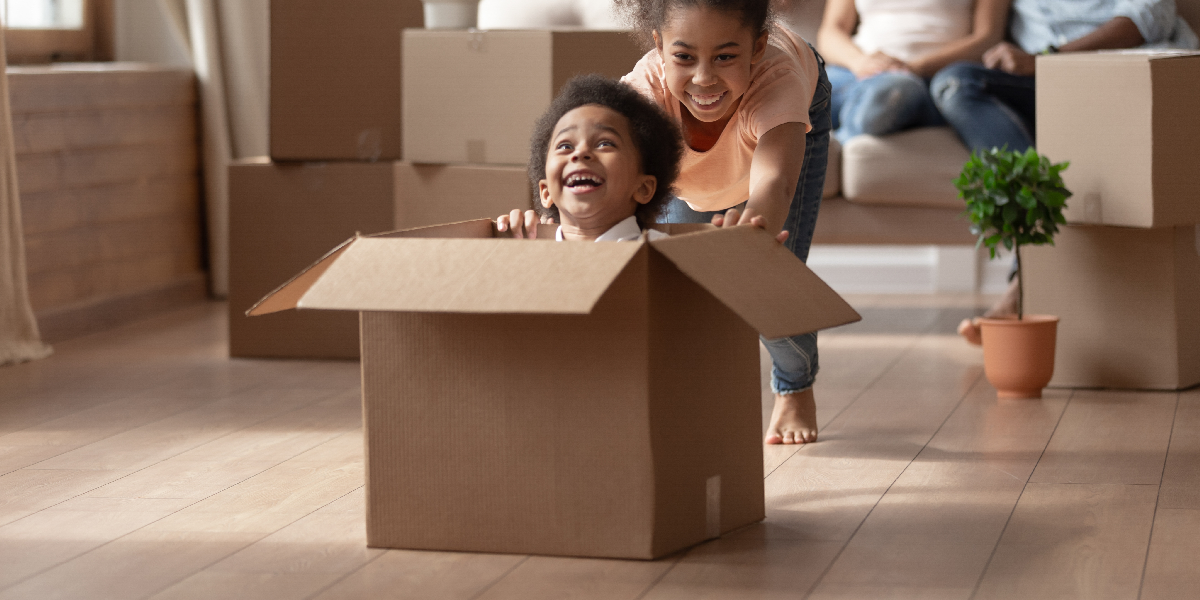 Ontario’s population is growing rapidly, which will require the building of one million new family-friendly, climate-friendly homes in the next ten years. Baby Needs a New Home explores population and demographic trends across Ontario. Failure to build enough housing in our cities and communities will increase the number of young families driving until they qualify across the province in search of housing.

Drive until you qualify is a powerful force. In the 12 months between July 2019 and July 2020, 60,000 people, on net, left the City of Toronto and Peel Region for other parts of the province. These were primarily made of children under the age of 5 and their parents, who are moving further from their existing careers and community in the search for family-friendly housing that meets their needs and wants in communities across Southern Ontario.  We should expect that this reality will continue for the projected 910,000 net new families formed in Ontario over the next decade.

Baby Needs a New Home provides projections, at a local level, for 49 communities, of the number of the demand for high-rise apartments (5 storeys or more) units and other forms of housing, based on historical trends. This provides policymakers and home builders from Kenora to Windsor with the data needed for informed decision making. Furthermore, the report calculates an existing excess demand for homes of 64,000 units due to homebuilding not keeping up with population growth over the past five years. Put together, Ontario will need to build approximately one million net new homes to keep up with the demand of a growing population.

How many housing units are ultimately built in the province will be the result of the choices all levels of government make in the coming years. If Ontario manages, through the complex planning system that ultimately requires municipal governments to implement Official Plans, to ensure housing supply matches with projected housing demand, the provincial economy and residents of the province will benefit enormously as the quality of life improves and housing becomes more available, attainable, and sustainable.

Ten Key Points From This Report