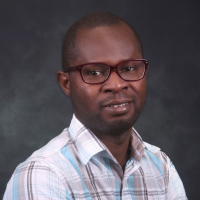 Philippe has a great interest in studies related to climate change and pollution. His is currently working on the impact of temperature on Canadian manufacturing establishments’ activity. He is also studying Canadian environmental policy through a coming project on a Canadian energy conservation program effectiveness. Philippe is a PhD Candidate supervised by Prof Nicholas Rivers and Prof Catherine-Deri Armstrong.

In addition to his doctoral studies, Philippe held various research and teaching assistant positions at the University of Ottawa (Introduction to econometrics, Econometrics I, Introduction to probability and mathematics). During his free time, Philippe likes to spend time doing outside activities such as biking, running, and playing tennis.

Philippe received a Student Travel Award from SPI in order to take part at the 53rd Annual Conference of the CEA in May-June 2019 at the Banff Centre for Arts and Creativity where he made his work known to his peers.

Prior to his doctoral studies, Philippe holds two master’s degrees. The first master was in International Development and Project Analysis from CERDI (Centre d’Étude et de Recherche en Développement International) affiliated to the University of Clermont-Ferrand I in France. The second master was a research-based master’s in economics at the University of Sherbrooke.

Philippe is providing research support for two different projects: the first is entitled: " Behavioural and Health Impacts of Low-Income Energy and Carbon Rebate Programs”, under the supervision of Nicholas Rivers and Blake Shaffer; the second is entitled: “Entry, Exit, and Reallocation Responses of Manufacturing Plants to Carbon Taxes”, under the supervision of Akio Yamazaki. 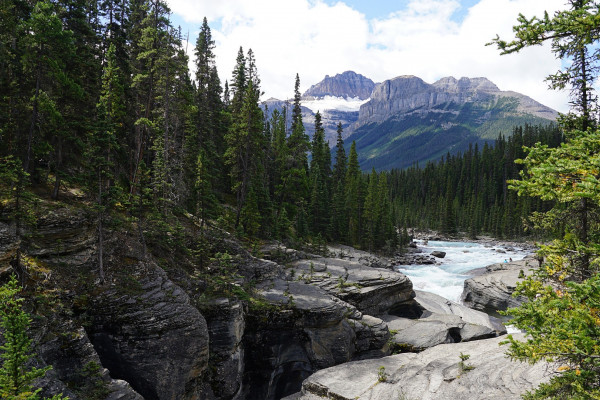