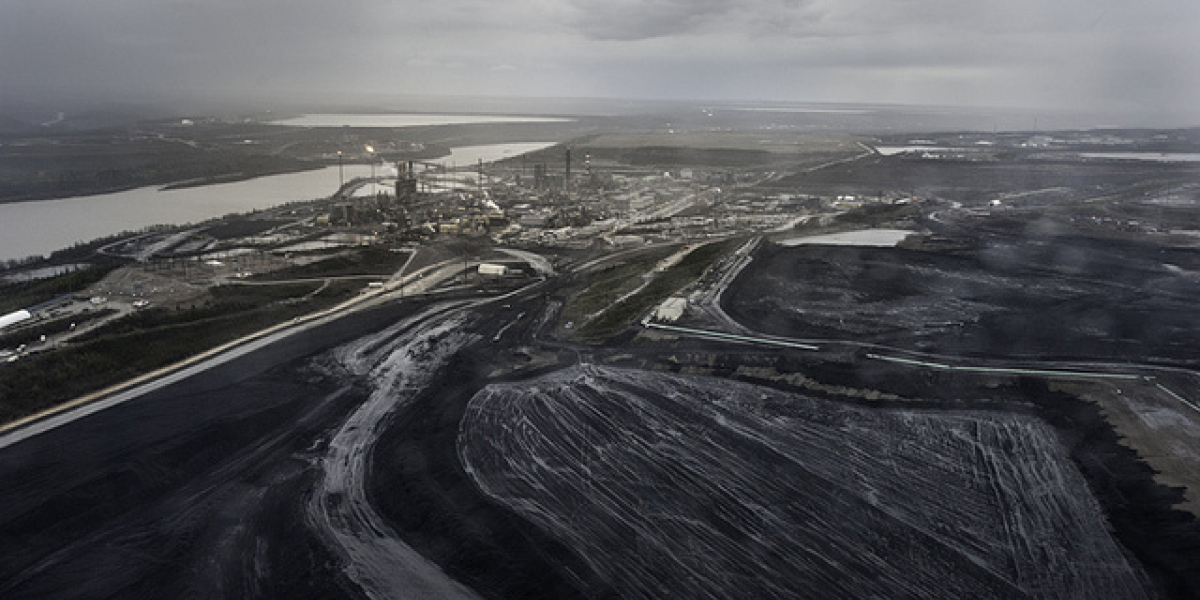 Edmonton - Sustainable Prosperity, a national economic think tank and research network, congratulates Alberta Premier Rachel Notley and the Province of Alberta for announcing a world-class climate policy that will lead to cleaner production from the oil sands, and build momentum ahead of the climate talks in Paris. The plan sees Alberta bringing in a substantial carbon price ($30/tonne) across the economy – including oil producers. It will reinvest those revenues boosting clean energy and technology, supporting vulnerable communities and households as they make a transition to a low-carbon future. Notley’s plan is also committed to phasing out coal power (Alberta’s major electricity source) by 2030.

Of particular note, there will be a cap on the CO2 emissions from Alberta’s oil sands, which will stabilize and ultimately reduce emissions.

“This is a globally significant decision. Alberta is now the world’s first major oil producer to put a cap on that industry’s greenhouse emissions, plus a significant carbon price and investment in clean innovation. This signals a serious commitment from the oil sands and the Province to clean up its act,”
--Stewart Elgie, Chair of SP and professor of law and economics at University of Ottawa

“That change won’t happen overnight – it will take some time and a lot of effort -- but Alberta has now put in place the right incentives and support to drive the oil sands to cleaner production. At the same time, the province is taking serious steps to get its own climate house in order,” said Elgie. “Its commitment to phase out coal power, invest in clean energy and technology, and put a significant price on carbon pollution puts Alberta on pace with the world’s leaders when it comes to building a stronger, cleaner economic future.” “This announcement comes at a crucial moment; it raises the bar for other world leaders at next week’s Paris climate summit. If Alberta – the target of global criticism for its so-called ‘dirty oil’ – can change its course, and make a real commitment to cleaner growth and lower carbon emissions, surely other jurisdictions can do the same,” said Elgie.

“This really could change everything.”

Sustainable Prosperity, based out of University of Ottawa, is a national economy-environment think tank and research network. Through research, convening and outreach, it helps to build the knowledge foundation for policies to forge a cleaner, stronger economic future. Its network includes more than 100 scholars from across Canada focused on environment-economy research, and many top global scholars. It also includes over 100 business, policy and environment leaders. SP has built a deep base of expertise on carbon pricing and climate policy; it has advised governments at the local, provincial national and global level, and its research is frequently cited across Canada and the world. Sustainable Prosperity also congratulates Alberta’s Climate Advisory Panel for its remarkable hard work over the past three months in providing the foundation for today’s announcement. The panel’s five members included Stephanie Cairns, Managing Director of Sustainable Prosperity’s Sustainable Communities research, and Gord Lambert, a member of SP’s steering committee.

For more information and to arrange interviews: