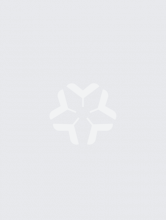 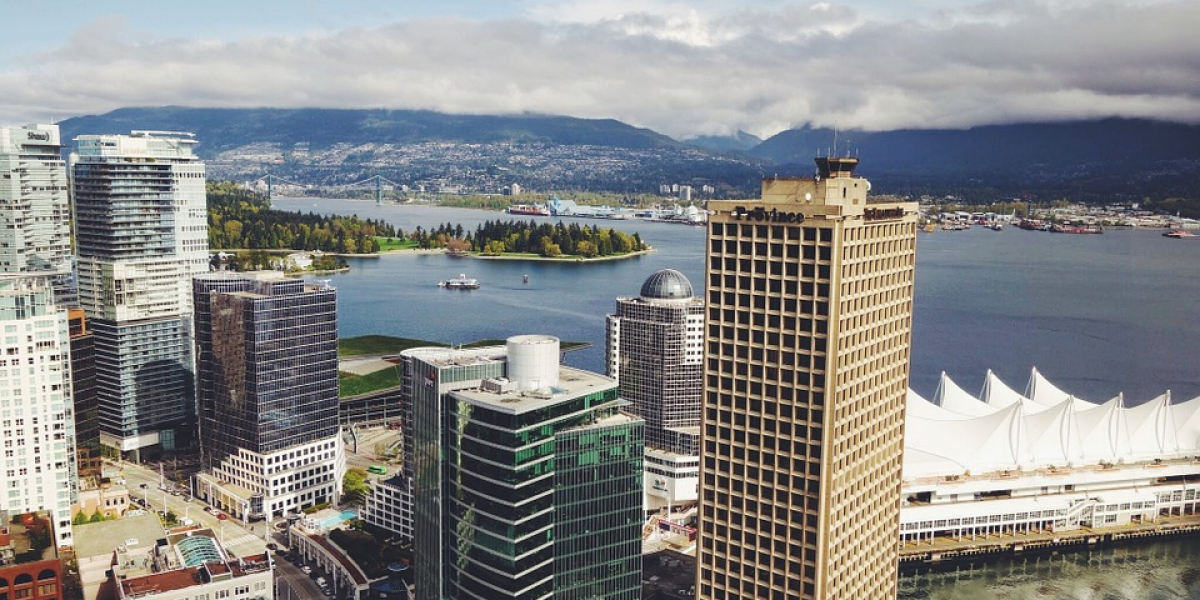 An Environmental (and Economic) Success Story

British Columbia’s pioneering carbon tax shift, passed in 2008, has been remarkably effective in reducing fuel use, with no apparent adverse impact on the province’s economy. These findings come from a new study by Sustainable Prosperity researchers to be published in the upcoming issue of Canadian Public Policy, a highly respected academic journal.

THE REPORT’S KEY FINDINGS ARE THAT:

• Since the carbon tax took effect (July 1, 2008), BC’s fuel consumption has fallen by 17.4% per capita (and fallen by 18.8% relative to the rest of Canada).
• These reductions have occurred across all the fuel types covered by the tax (not just vehicle fuel)
• BC’s GDP kept pace with the rest of Canada’s over that time
• The tax shift has enabled BC to have Canada’s lowest income tax rates (as of 2012).
• The tax shift has benefited taxpayers; cuts to income and other taxes have exceeded carbon tax revenues by $500 million from 2008-12.

Stewart Elgie, Professor of law and economics at University of Ottawa, and the report’s lead author, said:

“BC’s experience shows that it is possible to have both a healthier environment and a strong economy -- by taxing pollution and lowering income taxes.”

Canada’s premiers meet from July 24-26 to discuss a proposed Canadian Energy Strategy which includes “a more integrated approach to climate change”. Elgie commented: “I hope that BC’s success will inspire Canada’s premiers to show leadership on a national approach to pricing carbon pollution.”

• On 1 July 2008, BC brought in North America’s first carbon tax shift. It imposed a price on the use of carbon- based fuels, with all the revenues going to fund corresponding cuts in other taxes
• The tax is a central component of BC’s climate change strategy, which aims to reduce GHG emissions by 33 percent below 2007 levels by 2020
• BC’s carbon tax shift was designed to be “revenue neutral”; all the revenues are to be used to reduce other taxes – mainly through cuts to income taxes (personal and corporate), as well as targeted tax relief for vulnerable households and communities – resulting in no overall increase in taxation
• When introduced in 2008, the tax was initially set at $10 per tonne of carbon dioxide equivalent (CO2e). It was designed to rise by $5 per year thereafter until it reached $30 per tonne (roughly 7 cents per litre of gas) in 2012