The Politics of Carbon Pricing – What does the Supreme Court Decision Mean for the Future of Climate Policy in Canada? 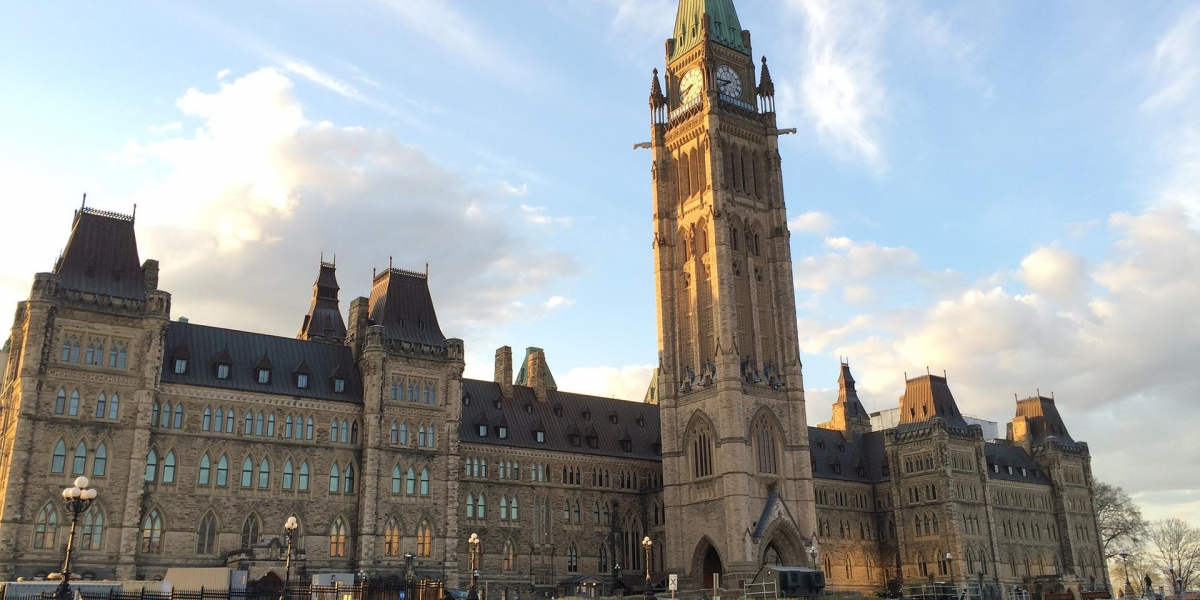 On Thursday March 25th, the Supreme Court of Canada ruled on the constitutionality of Canada’s Greenhouse Gas Pollution Pricing Act - the culmination of years of vigorous national debate. The impacts of this landmark decision will be felt around the country - reverberating through our climate policy and political arena for years to come. This panel of experts from across the political spectrum discussed the implications of the ruling on Canada’s climate policy and political calculus - and what comes next.

Watch a recording of this event here.