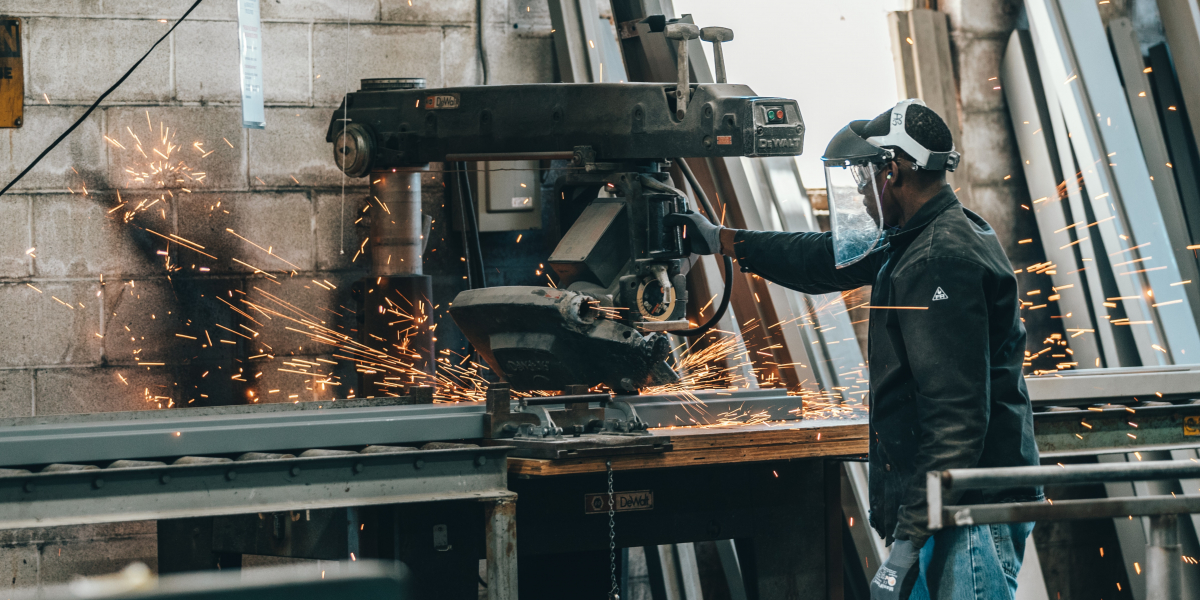 Environmental economists like to make a lot of fuss about a concept they term the "technique effect" (Grossman and Krueger 1993) There is good reason for this fuss. Over the last few decades, the economies of many countries have started to become cleaner -- a lot cleaner -- and this concept can help us understand why.

To explain the technique effect, suppose a sector’s pollution changed markedly between two years. This difference could have come from three separate sources: changes in either the sector’s output, the relative size of clean vs. dirty industries within the sector, or the pollution intensity of the individual industries in that sector. The latter is termed the technique effect. This is so named because pollution intensity is the amount of pollution emitted per dollar of output produced, and can be thought of as a measure of an industry’s “technique.”

That example, by the way, is real. From 1992 to 2015, PM emissions from Canada's manufacturing sector actually did fall by 70 percent, while PM intensity fell by 79%. In joint work with Jevan Cherniwchan at the University of Alberta, we calculate the technique effect for Canada's manufacturing sector, and show that it accounts for the vast majority of this clean-up (roughly 99%). A similar story is also unfolding for other important air pollutants, including nitrogen oxides, carbon monoxide, sulphur dioxide, and volatile organic chemicals.

So, what does this mean? For one, this means the production of goods in Canada now creates much less air pollution than it did in previous decades. That, on its own, is obviously good news. Air pollution carries with it a host of social costs (health, productivity, ecosystem, etc.), and producing less of it reduces those costs.

In addition, the large technique effect says this reduction in pollution has occurred without sizeable shifts in the economic activity of individual industries. This, to some extent, feels like a win-win: industry output isn't falling, and yet aggregate emissions are falling dramatically. This, in my opinion, is why economists are so fascinated by the technique effect. If there's one thing economists love, it's the old maxim that there's no such thing as a free lunch. So, the consistent finding (e.g. Levinson 2009, Brunel 2016) that there seems to be a large technique effect begs the question, what is causing this clean-up (and how are we actually paying for it)?

What Causes Industries to Clean Up?

If you are wondering "what has caused this dramatic change in manufacturing technique?" You're not alone -- so are many other economists. In principal, one could find many possible causes, ranging from trade to changes in productivity to environmental policy. The evidence, so far, suggests that environmental policy has played a large role in driving the technique effect (at least in Canada and the US). Other factors, of course, are also likely relevant, but policy has emerged as a leading cause.

Before jumping into this evidence, it’s worth further unpacking the technique effect. As mentioned, the technique effect reflects changes in the pollution intensity of individual industries. To unpack this, note that a given industry's pollution intensity only changes because of the actions of the firms that comprise that industry (Cherniwchan et. al. 2016).  One channel through which an industry may become cleaner is if firms adopt cleaner processes. Let's call this the process effect. Alternatively, an industry could also become cleaner if output is shifted from relatively dirty firms to relatively clean firms, even if their processes remain unchanged. Let's call this the reallocation effect. Finally, an industry could also clean-up because of the exit of dirty firms (or the entry of clean firms), which we’ll call the selection effect.

There are two approaches one could adopt when trying to determine what has caused the technique effect. On the one hand, one could use industry-level data to examine how industries have changed, and use this to understand what has caused changes in industry pollution intensity. Alternatively, one can examine how the firms that comprise an individual industry have changed, and use this to unpack the channels driving the technique effect (that is, the process, reallocation, and selection effects). In our paper, we do the latter.

If you're like me, you might be surprised at the finding of such a small process effect. As it turns out, there's a relatively intuitive explanation for this finding: adopting cleaner processes typically carry high fixed costs. As a result of these fixed costs, only relatively productive firms should choose to adopt these processes, a result we also document in the paper.

Other work has also highlighted the importance of policy in driving the technique effect. Shapiro and Walker (2018), for example, show that environmental policy is responsible for much of the technique effect in US manufacturing. Their approach is a little different from ours, as it uses a structural model to estimate the implied effect of regulation, rather than examining a particular policy change. However, the implications are similar: policy is causing industries to become cleaner.

To learn more, read the full paper by Nouri Najjar and Jevan Cherniwchan on “Environmental Regulations and the Clean-Up of Manufacturing: Plant-Level Evidence” here.

Nouri Najjar (Western University) is currently working on a project with Jevan Cherniwchan (University of Alberta), called “Decomposing the Carbon Clean-Up of Canadian Manufacturing”. This project has been supported in part through the Smart Prosperity Institute Research Network and its Greening Growth Partnership, which is supported by a Social Sciences and Humanities Research Council of Canada Partnership Grant (no. 895-2017-1018), as well as the Economics and Environmental Policy Research Network (EEPRN). 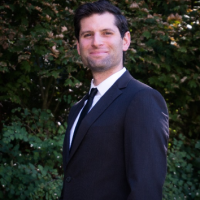 Assistant Professor of Business, Economics and Public Policy in the Ivey Business School at Western University