The transition to a low-carbon economy will require changes at every level of society, from investment in clean innovation and the widespread deployment of resulting green technologies, to behaviour changes and new environmental policies. 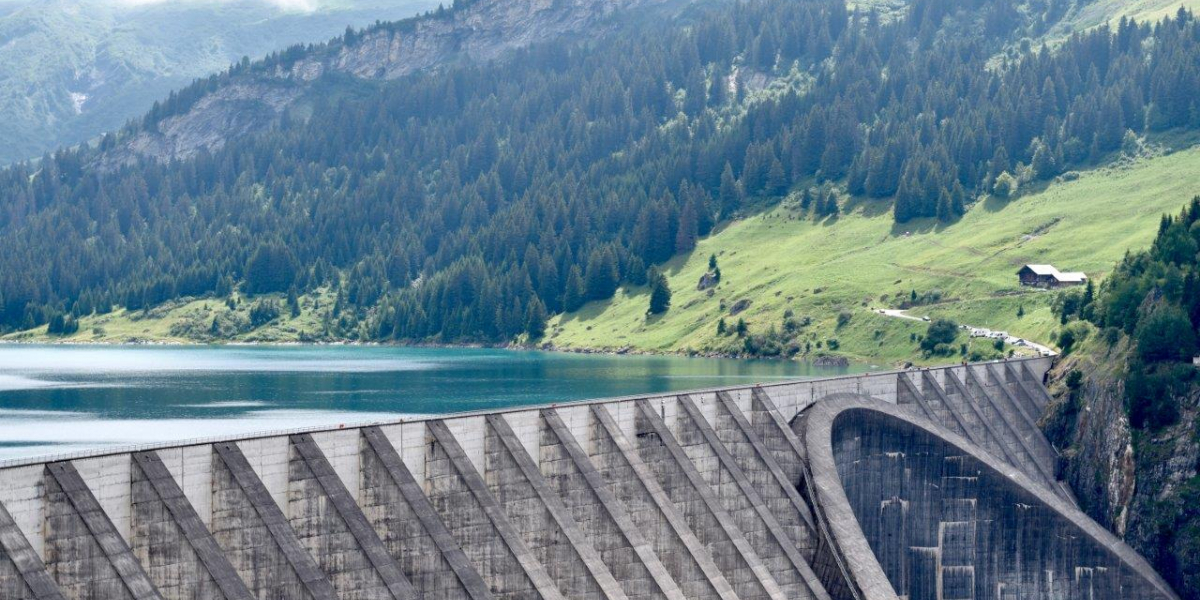 The transition to a low-carbon economy will require changes at every level of society, from investment in clean innovation and the widespread deployment of resulting green technologies, to behaviour changes and new environmental policies. Achieving this low-carbon Canada of the future will require long-term and steadfast multi-decadal policy support and commitment, signalling a clear direction to investors and the public at large. Unpredictability in these long-term goals creates instability and risks for private sector actors seeking to engage in green activities, slowing the transition to a lower-carbon economy.

A recent Smart Prosperity Institute Clean Economy Working Paper, which appears in its final form in Energy Research & Social Science, explored exactly this issue: how can we help stabilize the long-term overarching direction of climate policies as transitioning determinedly towards a low-carbon future? In other words, how can we ensure that shorter-term decisions - such as funding changes to specific policy priorities - do not sway public and investor confidence that the transition to a low-carbon future has begun and will continue?

The authors of the working paper examined this question by conducting a broad review of existing literature that looks at the durability of past policies. They distilled a number of different mechanisms through which the overarching direction of climate policy towards a low-carbon future may be stabilized, providing the constancy that potential investors in clean innovation and a green economy require. Key among these mechanisms is the finding that the higher the political cost of altering long-term directionality, the more likely the transition in that direction will persist into the future.

The remainder of this post presents some signals for investors and the public when trying to gauge the long-term durability of a current policy direction.

One clear example of a steadfast commitment to a low-carbon future is largescale investment in clean infrastructure, such as renewable energy generating systems. Once built, these kinds of structures exist for many decades. Even infrastructure that remains under construction can already send powerful signals of continuity. Take for instance British Columbia’s Site C hydroelectric dam. The $2 billion in sunk costs in the project were substantial enough for the newly-elected NDP administration to continue with the development, despite the project’s ties to the previous Liberal administration, as well as predicted cost overruns of more than $1.5 billion. The large upfront cost of many infrastructure projects often supports a decision to continue moving in that same direction.

Another way to signal steadfast long-term directionality towards a low-carbon economy is by establishing climate policies with strong institutional ties, which are thoroughly integrated into the existing policy landscape. Policies that are designed in such a way make it difficult to unwind a low-carbon orientation without significantly adjusting other more rigid structures and priorities. Consider, for instance, the carbon tax in British Columbia, where tax revenues have not only gone toward reducing income taxes but also to school boards and municipalities committed to decarbonisation. A shift in the directionality or reversal of such a well-integrated policy would not only imply recovering lost revenue through increased income taxes. It would also upset several streams of funding linked to diverse and widely varying organizations and individuals, for whom the change would be politically unpalatable.

Obviously, these political costs of reversal are only one aspect of signalling long-term directionality. Other factors such as building support from diverse policy constituents, creating a supportive ecosystem of institutions and building societal legitimacy for the low-carbon transition are of equal importance.

This work on factors that signal long-term directionality towards a low-carbon economy is an important step. It contributes to establishing clear directionality when it comes to climate policy, and provides guidance on how to design more durable policies. These insights cannot answer questions like how fast we will achieve a low-carbon economy. Nor can they tell us which specific policies (such as carbon pricing versus cap-and-trade) will be most effective. Nonetheless, they do translate into a valuable recommendation for policy-makers and investors alike: a policy designed to have higher political costs of reversal will likely be more durable, and the steadfast directionality this signals is crucial to garner the investment necessary to achieve a low-carbon economy in Canada.