I am optimistic that this year we will see major progress on climate action in Canada. 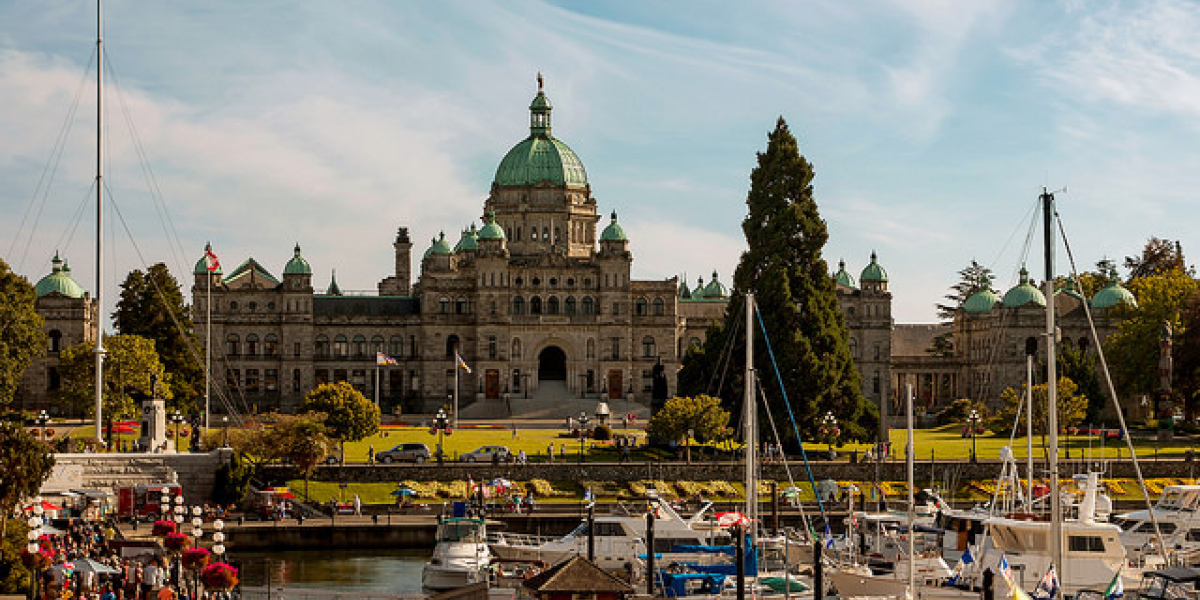 I am optimistic that this year we will see major progress on climate action in Canada. Here’s why: first, consider our Provinces – late last year a number of them made announcements that could yield transformative change on the climate front. The Alberta Premier’s commitment to phase out coal and ramp up renewable energy, along with their introduction of an economy-wide carbon tax was most notable.

Not to be outdone, last year Quebec set the most aggressive greenhouse gas (GHG) emission reduction targets in the country (37.5% below 1990 levels by the year 2030). And of course, Ontario and BC will be making new announcements early this year: Ontario about its plans for its cap and trade system; and BC through its soon to be released Climate Leadership Plan. All indications point to our Federal Government stepping up to the plate after years of inaction. By March, I believe we will see our new Prime Minister announcing ambitious targets combined with a framework for working with the provinces to tackle climate change.

What I found was this: much attention has been given to BC’s adoption of a broad-based carbon tax, while less attention has been given to the Province’s tools to support local government action. Meanwhile these tools have yielded tremendous results. BC’s communities seem to face fewer challenges implementing energy and emissions initiatives than communities in other provinces. The policy brief illustrates how this came together and played out. It is our hope that it can be used to bolster climate action across the country, and especially to help inform the forthcoming provincial plans. Here are a few highlights of the lessons learned:

• The provision of a province-wide inventory of local emission data helped to kick-start Community Energy and Emissions Planning across BC, such that BC now has more plans in place than in the rest of the Provinces combined.

• Sustainability, climate and energy manager staff in municipalities and regional districts became key collaborators with the Province; they co-created tools and initiatives, and they also worked amongst themselves to share ideas and resources.

• A combination of carrots (funding and incentives) and sticks (carbon tax and carbon neutral requirements) have helped municipalities and regional districts build a business case for new energy efficiency and renewable energy projects.

• By including both mandatory and voluntary elements for engaging local governments in BC’s climate action agenda, the Province has ensured a minimum level of participation, but has also provided local governments flexibility in forming their own unique action plans.

If we are to be successful, it is important that our Provincial and Federal leaders recognize the leadership already being demonstrated by local governments, and provide opportunities for meaningful engagement of our community leaders. I look forward to contributing to making this a landmark year for climate action in Canada.

Click to view the Provincial Climate Action Plans and Local Governments--Lessons from BC webinar by Cora Hallsworth & Stephanie Cairns.