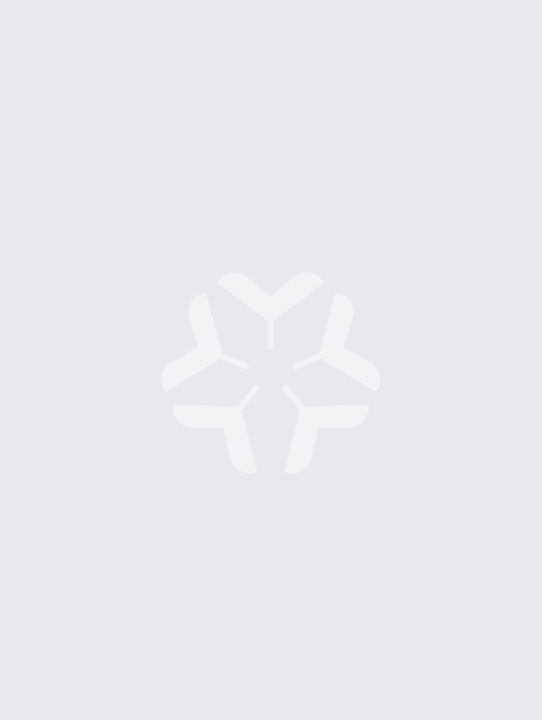 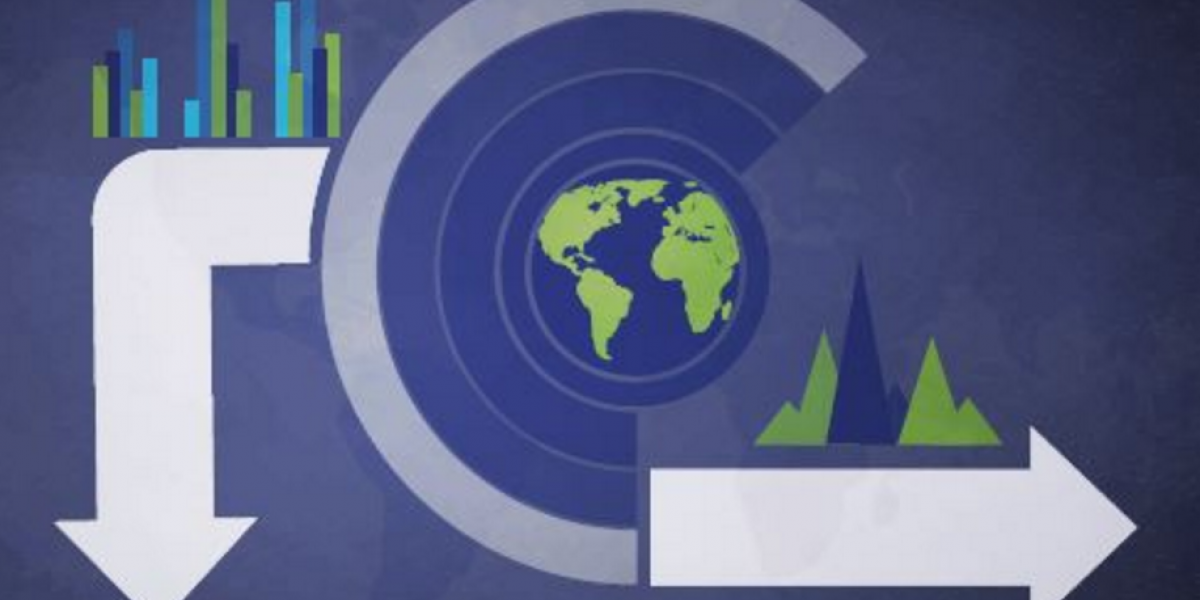 • British Columbia has received global praise for its adoption of a province-wide carbon tax, but less profile has been given to a series of complementary tools aimed at supporting local government climate action, and the collaborative role of local governments. BC met its 2012 interim GHG reduction target of 6% below 2007 levels, in part due to the climate action tools rolled out in 2007-2008, but also due to the various initiatives that were already in place or were delivered by other parties, including those implemented by the local governments and crown corporations, most notably, BC Hydro.

• BC’s local governments had already been demonstrating leadership in climate action at the time the Province’s 2008 Climate Action Plan was launched. Sustainability, climate and energy manager staff in municipalities and regional districts became key collaborators with the Province; they co-created tools and initiatives, and they also worked amongst themselves to share ideas and resources.

• The Province of BC implemented complementary tools focused on empowering local government action by providing: (1) access to the necessary knowledge (in the form of emissions inventory data and a network of knowledge on best practices); (2) regulatory tools that expand local governments’ authority with respect to emission reduction options; and (3) targeted funding and incentives. These tools include: the Local Government (Green Communities) Statutes Amendment Act, the Climate Action Charter, the Climate Action Revenue Incentive Program (CARIP), the Community Energy and Emissions Inventory (CEEI), the Green Communities Committee, the Climate Action Toolkit, and various funding programs.

• It would be difficult, if not impossible, to accurately evaluate the contributions each of the tools have made individually towards this progress. However, a number of indicators can be reviewed to demonstrate the effectiveness of the tools, such as the growth in the numbers of: Community Energy and Emissions Plans, reported community-wide actions, Climate Action Charter signatories, and carbon neutral government operations.

• Recent studies suggest that BC communities seem to face fewer challenges implementing energy and emissions initiatives compared to their provincial counterparts. This is likely in part a result of the Province’s provision of regulatory tools such as the Local Government Act, and enabling tools such as the Community Energy and Emissions Inventory (CEEI).