Can cities achieve sustainability goals through the use of voluntary market-based incentives? 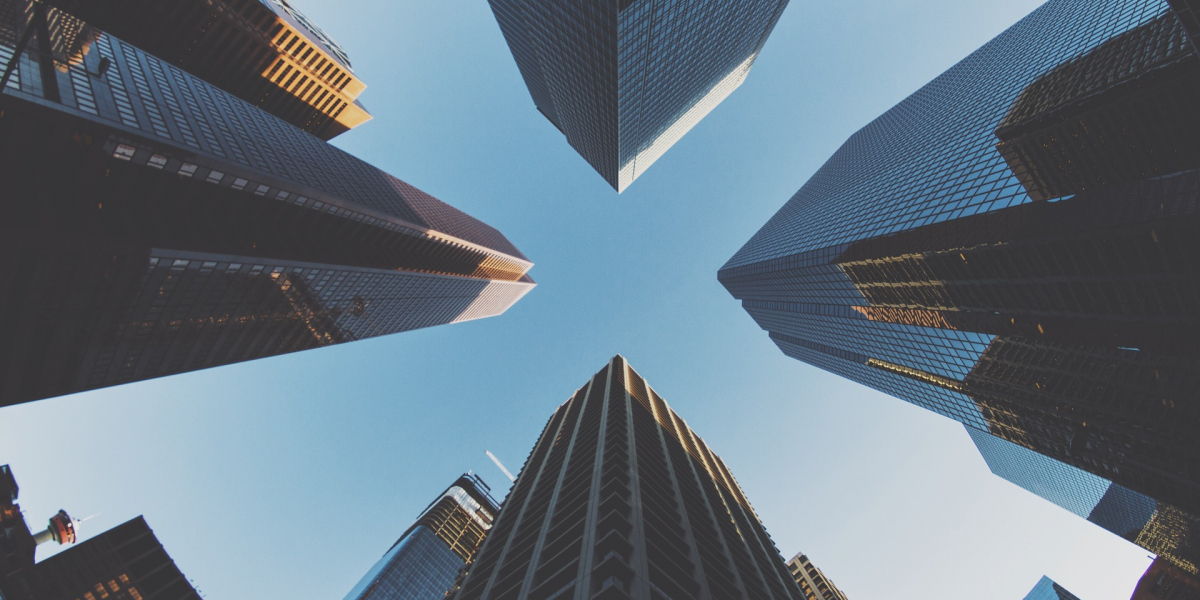 This guest blog is based on an ongoing research project led by Elizabeth Schwartz (University of Saskatchewan). This project was supported by Smart Prosperity Institute (formerly Sustainable Prosperity)’s Research Network.

Local governments have limited autonomy and limited ability to generate revenue. Despite these restrictions, municipalities in Canada and the United States have begun to act on a range of issues well beyond economic growth, job creation, or infrastructure maintenance. From public health, to equity, to energy and climate change, city governments now create policy in areas well beyond the mundane issues of road construction and garbage collection generally associated with them. Over 80% of Canadians live in urban areas, and cities produce a large proportion of the country’s greenhouse gas emissions – particularly through energy use in buildings.

Especially where real estate is valuable, local governments can leverage demand by developers to help fund other city priorities. In some cities, including Vancouver and Seattle, local governments employ a tool called density bonusing. This is a strategy through which municipalities allow property developers to exceed the density limits in zoning bylaws in exchange for providing public amenities. The particular amenities tend not to be pre-determined, but may include public art, affordable housing, daycare facilities, or energy efficient buildings. The value of the amenities is set at a level equal to some proportion of the estimated increase in profits that the developer will gain from the additional density. In Ontario these amenities are referred to as Section 37 community benefits; in British Columbia they are known as community amenity contributions (CACs); in Seattle the strategy is called incentive zoning. Density bonusing, already in place in a number of Canadian municipalities, is an opportunity for local governments to achieve climate change goals at little additional cost.

Allowing greater urban density can make the built form of the city more compact. Combined with strategies to facilitate mixed-use development and improve public transit connections, encouraging residents to live and work in a more compact space can limit urban sprawl and the use of polluting personal automobiles. Compact urban areas may also be attractive places to build commuting infrastructure for active transportation, such as separated bicycle lanes. Multi-family residential buildings and commercial buildings that house multiple businesses can decrease energy use because escaped heat is absorbed by other units rather than lost directly to the outside. All of these outcomes will reduce the greenhouse gas emissions produced in a city. Density bonusing is attractive to local governments because privately provided community benefits help to both offset negative impacts of the new development (like greater strain on the sewage system or road network) and help meet existing community needs (like affordable housing or decreased greenhouse gas emissions). Moreover, this strategy can reduce reliance on ever-shrinking transfers from provincial governments, and on always unpopular property taxes.

But greater density can be controversial. In an urban context, density in the form of taller towers can reduce light and public space at street level. In neighbourhoods previously dominated by single-family homes, the addition of larger structures often leads to complaints about potential reductions in property values and changes to the character of the neighbourhood. In all settings, the increased occupation may exacerbate congestion issues. And the strategy of density bonusing is also contested. Zoning regulations are often hotly debated, and awarding density bonuses can undercut the logic and political consensus that underpin them. Others see density bonusing as emblematic of the “capture” of local governments by developers. City officials are seen to be “selling” density that will harm the neighbourhood and the community without demanding adequate compensation.

A key feature of density bonusing programs is that they are voluntary. Developers have discretion in terms of whether they participate, as well as the amount and type of amenities they provide. This allows local governments to avoid imposing costs on important economic actors. But it also means that since developers are unlikely to participate when market conditions are poor, and they are likely to be more willing to supply amenities that increase the value of their property than to provide benefits that they see as detracting from their investment, the programs may not be as effective at achieving municipal policy goals, including greenhouse gas emission reductions.

My initial findings from Seattle and Vancouver are consistent with this. While Vancouver requires all buildings that receive a floor space bonus to be built to particular sustainability standards in addition to other contributions, in Seattle, energy efficient building standards are required for the first increment of floor space bonus and further bonuses can be achieved through contributions of other amenities. This has led to a scenario in which most development applications in Seattle seek only the first increment.

Likewise, density bonusing strategies have supplied important amenities in both cities, but voluntary contributions tend to be items that will enhance property values. For example, although both cities have made formal commitments to using density bonusing to improve access to affordable housing, many developers have elected not to provide this amenity. In the case of policies that require systematic application or widespread transformation (such as affordable housing or building efficiency), density bonusing is not an effective tool.

At first glance, density bonusing seems like an ideal means for local governments to address pressing social and environmental issues without imposing a regulatory burden on the private sector or further straining their limited resources. However, the very feature that attracts local government officials to density bonusing – its voluntariness – limits its effectiveness at achieving municipal policy goals. Where there are favourable market conditions, and where developer profits and municipal priorities align, there are opportunities for some success. But where these conditions are not in place, density bonusing is unlikely to be an effective or efficient solution.