Guest Blog: China's Ban on the Import of Wastes and Recyclables

This guest blog is written by Duncan Bury for the Circular Economy Guest Blog Series. 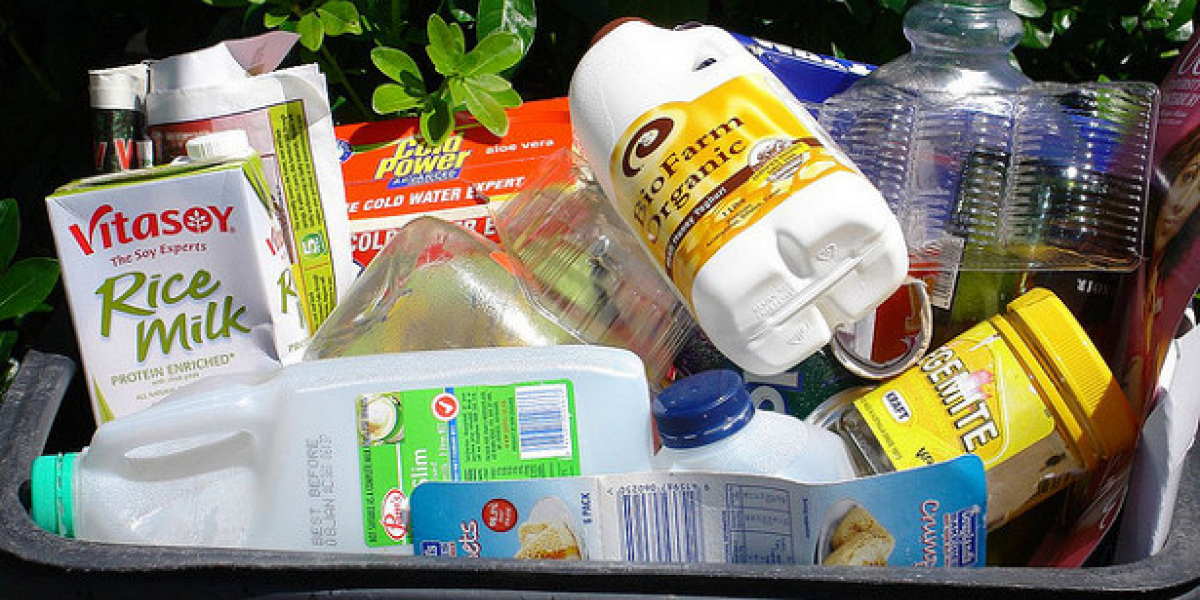 This post is from Smart Prosperity Institute's Circular Economy Guest Blog Series. To learn more about the circular economy in Canada, check out our new Policy Brief. Interested in contributing to this series? Click here to learn more.

In February 2017 China launched its National Sword program with an announcement that effective January 1, 2018 it would ban the import of certain wastes and recyclables and implement tough standards on acceptable levels of contamination. The policy is part of a broader environmental initiative to support the development in China of its own domestic sources of raw and recycled materials.

As John Mullinder, of the Canadian Paper and Paperboard Packaging Environmental Council (PPEC) stated in a July 2017 article in Solid Waste and Recycling magazine, “China doesn’t want the world’s garbage any more.  And who can blame them?”

In the latter half 2017 news of the Chinese policies generated considerable discussion and angst in Canada and elsewhere and specifically with municipalities running recycling programs, operators of recycling facilities and producer stewards who in some jurisdictions fund and share in the responsibilities for recycling programs.  Everybody involved in shipping materials to China has been affected and with the coming of January 2018 the news has caught the attention of both national and local media.

In response to the ban and the toughening of contamination standards Calgary has been forced to stockpile unmarketable materials. Halifax has had to landfill materials and Edmonton is projecting an additional $1 million in program costs as prices for what can be marketed fall.  Some municipalities with better curbside programs and recycling facilities that produce cleaner materials may escape some of the impacts in the short run but they too will ultimately be affected not the least by the fall in material prices as the world’s biggest single purchaser of secondary materials effectively exits the market.

The reality is that the world has relied far too much on China to make our wastes and recyclables disappear.  We have been careless in the design and operation of recycling programs, particularly single stream collection systems that have high rates of contamination. We have also not invested in sufficient domestic capacity and have instead relied on markets overseas which are built on low wages and weak environmental standards.

Our traditional approach to marketing recyclable materials will have to change and here lies the silver lining of the Chinese ban. Canada will have to emulate China’s decision to manage its wastes and recyclables domestically to avoid any diminution or collapse of existing recycling programs or any slowing of their expansion as part of the move to a circular economy.

Specifically we will have to continue the push for extended producer responsibility (EPR) policies and programs. Under an EPR program if a company puts a package or product on the market it is theirs to look after at the end-of–life.  Designated producers are responsible for collecting, processing and marketing recyclable materials and more importantly developing and funding new markets and industries where none currently exist.

There is already evidence that EPR is a strong part of the answer to the China ban. In British Columbia where packaging and printed paper producers fund 100% of the costs of municipal recycling programs and are fully responsible for the processing and marketing of materials the impacts of the Chinese ban have been minor, according to Recycle B.C.  Through their stewardship organization, Recycle B.C., producers have invested in new recycling facilities which, especially for plastics, produce higher grade, lower contamination materials that continue to find markets.

In the case of tires, stewardship programs have been instrumental in developing and sustaining new industries built on reliable access to recycled tires.  According to Ontario Tire Stewardship there are currently 19 manufacturers in the province that produce products like roof shingles, playground tiles, and animal bedding.  Only a few years ago old tires were dumped and otherwise mismanaged.  Today they are given a second life and are remanufactured into useful products.

It is not without some irony that China’s ban on waste imports could be the necessary jolt that will hopefully and ultimately lead to a sustainable and more circular economy in Canada.  The impact of the ban will be hard to manage in the short run but over the long haul if governments and producers play their cards right it should result in more and stronger EPR programs and new domestic recycling capacity and industries. 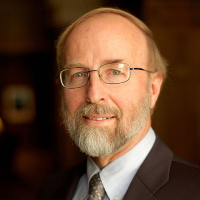