2007-2008 was an exciting time to be working on climate policy in British Columbia. 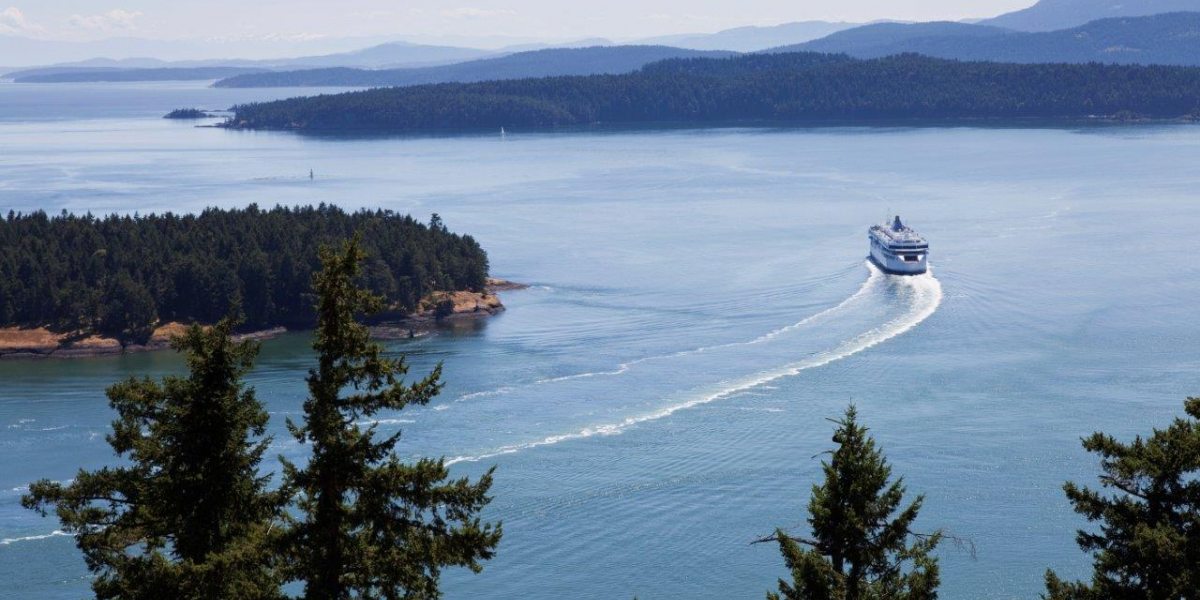 2007-2008 was an exciting time to be working on climate policy in British Columbia. It was the year that the premier decided to take climate action seriously and began by rolling out a series of ambitious plans, targets, and legislation. By mid-2008 British Columbia was the first jurisdiction in North America to launch a revenue-neutral carbon tax, and that was only one of several changes to come.

This is a story I am intimately familiar with. I was fortunate enough to be able to play a part in the action as an appointed member to the premier’s Climate Action Team (a ‘blue-ribbon’ panel of climate experts). Our mandate was to:

In the end, our GHG reduction targets were legislated. The remaining policy recommendations we made became difficult to track as over time, they became lost in the bureaucratic shuffle after the Climate Action Secretariat (created to lead the public service implementation of this new era of climate action) was moved out of the premier’s office and into the Ministry of the Environment.

During this transition, I took a position with the Resort Municipality of Whistler where I was fortunate enough to help implement climate policy on the ground. This was enabled due to two other parts of BC’s climate action strategy: the local government Climate Action Charter (a voluntary commitment for LGs to become carbon neutral and create complete, compact, energy-efficienty communities), and the Climate Action Revenue Incentive Program (CARIP).

What this enabled local government employees and councils to do was create carbon neutral operations plans (from the Charter) and develop policies that attached strings to carbon-tax money in order to incent carbon-lowering activities within government (CARIP. Both examples listed here were specific to Whistler). As of 2014, all but 9 communities in BC signed on to the Charter.

But, what has happened next? How many communities went carbon neutral? What challenges did they encounter? What other policies and tools were created to help them achieve this? How useful were they? It’s been difficult to track answers to these questions in the intervening years since this first wave of provincial climate action. Even if you were as deep into climate policy as I was. That’s why today’s policy brief release, ‘Provincial Climate Action Plans and Local Governments – Lessons from BC’ by Cora Hallsworth, is so important.

This policy brief covers the history of BC’s climate action initiatives, how local governments responded, and the key lessons learned in the process. It’s critical reading for policy analysts, government bureaucrats, academics, and climate advocates alike. These lessons provide an important blueprint for communities across the country that are serious about carrying climate action forward as well as leaving a climate friendly legacy for future Canadians. The leadership coming out of Ontario and, most recently, Alberta points to a renewal of the excitement of working in climate that we once had in BC.

If we are to be successful in creating a robust climate action strategy for Canada, local governments must play a front and centre role – after all, they have jurisdiction over half the greenhouse gas emissions in the country. To learn more about BC’s climate action history, make sure you download the report. To help influence climate policy, I recommend you share it far and wide.