Carbon Pricing in Canada: Oct 23 Announcement on Rebates and Costs – Following the Money

Today the government announced how and to whom its federal carbon pricing system will apply across Canada, and how revenue collected through the carbon fuel charge will be distributed. 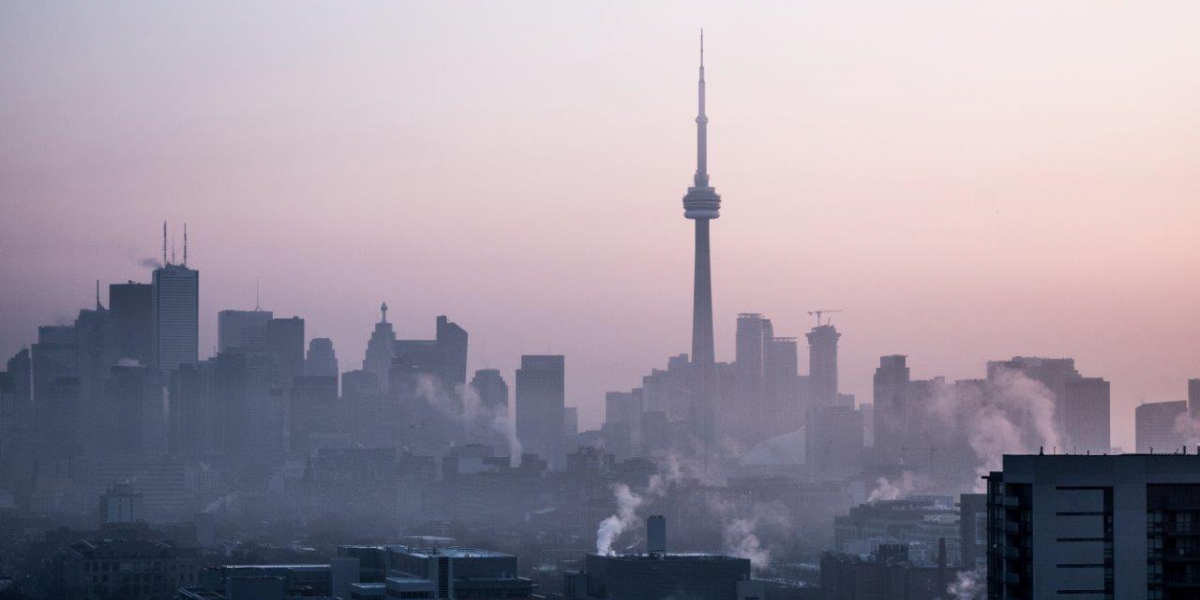 Today the government announced how its federal carbon pricing system will apply across Canada, and specifically how revenue collected through the carbon fuel charge will be distributed. There were various choices for revenue recycling options, with some proponents favoring tax cuts to stimulate economic activity, or others preferring incentives for businesses to invest in clean technologies. Today’s announcement pointed to payments directly to households.

Under the federal pricing system, the vast majority of the revenue (roughly 90%) will be returned to households. Families in Ontario, Saskatchewan, New Brunswick and Manitoba will receive “Climate Action Incentive Payments” with their income tax return, starting with the 2018 tax year filing. The payments are estimated to more than offset the potential costs from the carbon charge in 7 out of 10 households. For example, an average household in Ontario is expected to pay an additional $244 in 2019 through increased fuel charges and other prices, whereas that family will receive a payment of $300. In 2022, as the carbon price increases to $50/tonne, household costs would rise to $564 but that family will receive a $697 payment.

The rationale for the choice was based on distributional and income considerations. The objective of the carbon pricing policy is to incentivize Canadians to reduce greenhouse gas emissions through price signals (i.e. people try to avoid higher prices if possible). The objective is not to financially penalize Canadian households, which is why the government decided to return revenues to families through lump-sum payments. In other words, the carbon fee-and-dividend approach maintains the incentive to choose lower carbon alternatives by changing relative prices, without penalizing households.

The other 10% of the fuel charge revenue will be earmarked for energy efficiency and climate action within hospitals, schools, small- and medium-size businesses, colleges and universities, municipalities, not for profits, and Indigenous communities in the province. Estimated support to Small and Medium-Sized Businesses in Ontario, for example, would be $105 million in 2019-20, reaching $255 million in 2023-24. Estimated support for the other combined sectors will be $50 million in 2019-20, rising to $125 million in 2023-2024. Further details on how these payments will be distributed will be released in early 2019.

There have not yet been any details regarding the revenue collected through the Output Based Pricing System (OBPS), the system applied to large emitters. Other details include a 10% top-up and an exemption for diesel-powered electricity generation for northern and remote communities.

The Climate Action Incentive will apply in Ontario, Saskatchewan, New Brunswick, and Manitoba, the provinces with no plan for carbon pricing of their own. Nunavut and the Yukon have also requested application under the federal system, but these territories will be granted the privilege to distribute the collected revenues how they see fit. There will be no changes to the systems already in place in Quebec, Alberta and British Columbia. Prince Edward Island, Northwest Territories, Nova Scotia and Newfoundland are in the process of developing their own systems that have met part of or all of the federal requirements. For example, only the federal output-based pricing system will apply in PEI if the province puts its own charge on both transport and heating fuels; and only the fuel charge and part of the OBPS will apply in Saskatchewan.

Carbon pricing in all provinces is expected to result in 50-60 megatonnes of greenhouse gas mitigation in 2022, which is equivalent to shutting down about 30-34 coal fired electricity generating units for a year. These estimates are slightly lower than previous estimates due to losses resulting from Ontario’s withdrawal from the cap-and-trade market. Impacts on gross domestic product (GDP) are expected to be negligible, with model results pointing to lowered GDP growth projection of 0.1 percent per year from 2018 to 2022. This impact does not include the expected improvements in innovation, health or efficiency gains that the carbon price can spur.

There are additional advantages and drawbacks to different forms of revenue use that can be discussed. However, in the words of Jean Tirole, the 2014 winner of the Nobel Prize in economics, these details are “of second order importance” compared to addressing the risks of climate change. Regardless of one’s preferences for revenue use, the announcement today confirms the government’s commitment to price carbon and therefore helps move Canada towards a low-carbon economy.