Technical Design of the Federal Output Based Pricing System 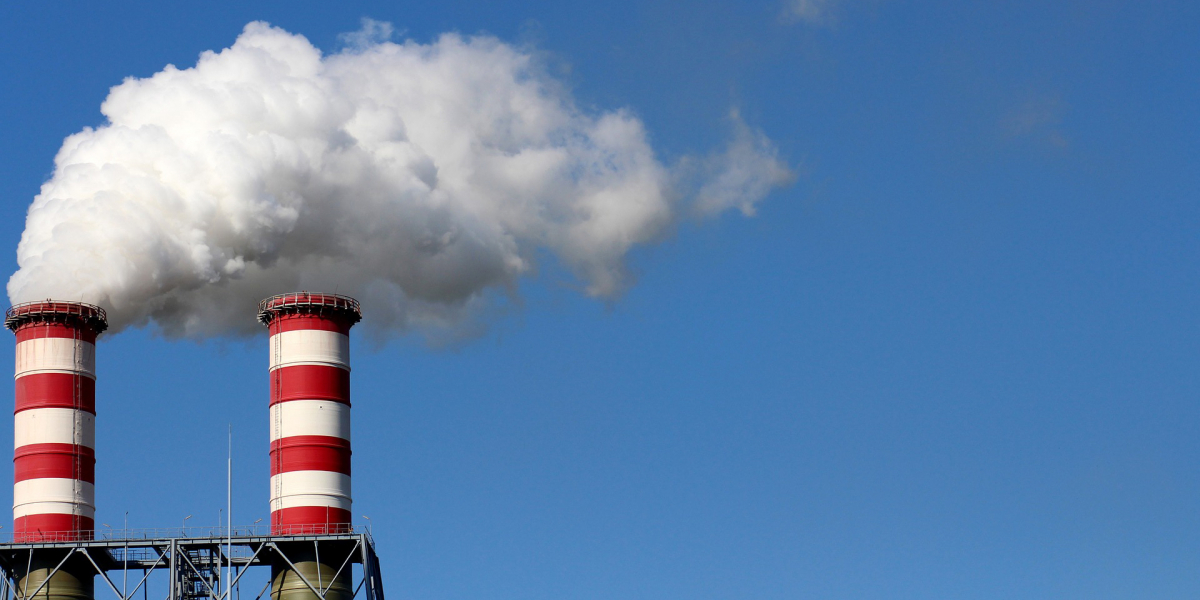 As of January 1st, 2019, the federal carbon pricing system will add an additional levy to fossil fuels, based on their carbon dioxide equivalent content (CO2e) within any province or territory that doesn’t have their own comparable carbon pricing system in place. This means that the price of fuels such as gasoline, natural gas, and diesel, will reflect some of the environmental damage that they cause in terms of climate change. It also makes alternative cleaner fuels such as hydro, solar and wind, relatively cheaper and more attractive.

However, large industrial emitters (such as cement, in-situ oil sands mining, electricity generation, etc.) will not face the carbon charge on the fuels they purchase. Instead, facilities that emit more than 50 kilotonnes of CO2e per year will be subject to a regulation known as the Output-Based Pricing System (OBPS). Smaller facilities will have the option to opt-in to the OBPS if they find that there is a competitive advantage in doing so. This policy “relief” is not entirely unique to heavy industries, where other areas such as interjurisdictional and international airlines, and some agriculture activities, are exempt altogether.

The OBPS directly prices a facility’s CO2e emissions from its fuel combustion or industrial processes, at the same rate as the carbon levy on fossil fuels. However, the facility’s compliance obligation is restricted to only their CO2e emissions that exceed a given threshold or performance standard. These performance standards are determined by looking at a sector’s or product’s average emissions intensity (emissions per unit of output) across all facilities. Ideally, the standards are meant to be set at a level that represents best-in-class performance (e.g., top quartile or better). The OBPS chooses to use sector average emissions intensity and then set the threshold lower than this average (by a specific percentage) to drive reduced emissions intensity while not restricting output.

There should always be an incentive to keep reducing emissions

Facilities will face compliance obligations for every tonne of emissions that exceed the threshold and therefore they will have a strong incentive to reduce emissions to avoid paying those costs. However, even if the facility mitigates emissions beyond the threshold, it will still have an incentive to mitigate even farther since it would then receive credits that it can save or sell to other large industrial emitters. Under a well-run regulatory system, the marginal price incentive is the same, where the facility will look for any abatement technology or process that is cost effective at the current level of the carbon price.

So, the OBPS should not change the marginal price incentive, but it does change the average costs of the policy.  It is this reduction in the average cost that makes the OBPS less burdensome on regulated facilities — therefore helping to protect competitiveness. However, some studies have shown that the average costs associated with a carbon pricing regime can drive longer term investment decisions, and related greenhouse gas emissions reductions. It is therefore important for OBPS systems to appropriately plan and communicate that the thresholds will adjust over time so that the average price will increase — to ensure that there is demand and uptake of new innovative low-carbon technologies, and to drive investment decisions in clean innovation. However, this can occur gradually as facilities adjust to the new system, technology advances, and we move further towards our greenhouse gas reduction targets.

The July 27th update on the OBPS that was widely reported last week in the media, noted that performance standards for cement, iron & steel manufacturing, lime, and nitrogen fertilizers would be set at 90% of the sectors’ average intensities, and updated the starting point for all remaining industrial sectors from 70% to 80% of the sector’s average greenhouse gas emissions intensity, except for electricity generation. These standards may change again as consultation with industry and other stakeholders continue.

Essentially the update has increased the amount that facilities are allowed to emit “for free” (or the amount of the subsidy), thus lowering overall and average costs to industrial emitters. As noted above, since average costs drive longer term investment decisions, this could weaken investment into low-carbon technologies. As such, a smart policy package will help spur innovation and clean investment with a systems-based approach to innovation (for more on this read our report on: Canada’s Next Edge: Why clean innovation is critical to Canada’s economy and how we get it right)

However, facilities will face the exact same marginal incentive to reduce emissions than they would have before the update. They should still reduce emissions up to the point where it’s cost effective at the going carbon price level or otherwise face the opportunity cost or lost revenue from selling excess permits. Of course, this all relies on a well-functioning market for both OBPS credits and offsets. For example, oversupply could significantly weaken the opportunity cost incentive (i.e. price potential from selling a permit), resulting in higher emissions.

How can the OBPS be good for the environment and climate change?

Although carbon pricing is widely agreed to be the most efficient way to cut greenhouse gas emissions, it can also create an uneven regulatory burden on industry if international competitors face weaker policies. In theory (though there have been few real-life examples), production and investment could move to other countries as a result. This “carbon leakage” would undermine the environmental effectiveness of the policy, especially when emissions intensity is even higher in competing jurisdictions than it would have been at home.

In order to reduce the risk of carbon leakage (as well as lower average costs to firms and indirectly to consumers), governments have choices on how they will compensate impacted sectors. Almost every single carbon pricing system to date has included some form of free-allowance allocation, or output-based allocations, exemptions or subsidies, to contain average costs and prevent carbon leakage including: Quebec, California, South Korea, and Alberta.

For example, British Columbia’s new clean growth incentive program for large industrial emitters will include pricing above performance benchmarks that are based on the lowest emitting facility globally. As another example, under the European Union’s Emissions Trading System, industry received 80% of its allowances for free in 2013, but this proportion decreases gradually each year and will reach 30% in 2020.

Of course, there are other ways to incentivise or subsidise industries, such as direct transfers, tax breaks, technology subsidies, etc. However, the methods described above are inherent to the policy design package – meaning the cost of paying the subsidies does not come directly out of public purse (although you are using revenue that could have been spent elsewhere).

Although the design elements of the OBPS have important technical considerations, they do not undermine the marginal incentives to reduce emissions, and there are system-based approaches to ensuring longer-term investment incentives are still addressed through careful policy-package design. As such, the most important thing is that carbon pricing policies are in place across Canada, and that there is broad public and private support for these policies, including from regulated industries.