Despite various legislative and economic recovery initiatives, the current Alberta provincial government has yet to really acknowledge – let alone meaningfully respond to – the growing public liabilities that continue to be generated by the oil and gas sector. 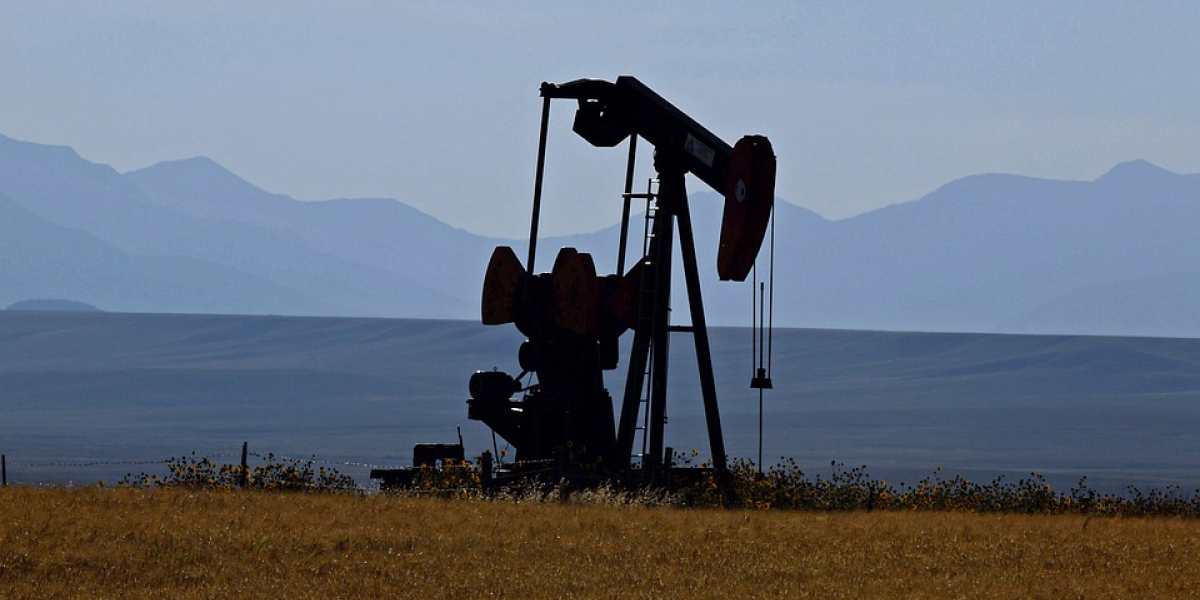 Unfortunately, despite panel after panel and various legislative and economic recovery initiatives, the current provincial government has yet to really acknowledge – let alone meaningfully respond to – the growing public liabilities that continue to be generated by Alberta’s oil and gas sector.

At least the federal government has stepped in with a $1B lifeline for thousands of oil and gas service companies that employ tens of thousands of Albertans. This imperfect stop-gap measure has Canadian taxpayers paying for the clean-up and decommissioning of inactive oil and gas wells and pipelines through a new provincially-managed Site Rehabilitation Program. While this clean-up is the legal responsibility of the companies that own and previously profited from these wells, the grim reality is that many smaller oil and gas companies simply do not have the funds to pay for the required reclamation. The federal government’s assistance is helping to get thousands of Albertans back to work while also chipping away at the underfunded environmental liabilities — in the billions — that have accrued in the province from a century of oil and gas production. The first round of funding was massively oversubscribed — 3,000 companies submitted 37,000 applications.

All of this is the direct and foreseeable consequence of Alberta’s lax liability management regime, which has allowed oil and gas companies to avoid paying for timely reclamation, causing a massive and dangerous build-up of 164,000 wells awaiting reclamation. This is not a COVID-19 problem, or a low price problem, or even a partisan problem: the number of inactive wells has grown over the past two decades regardless of ruling political party or oil market vagaries. Internal government estimates have pegged the total cleanup costs for all the wells in the province at $100B. Read that number again: 100 billion dollars. This does not even include the potentially larger reclamation costs for oil sands mines and their associated tailings ponds.

Clearly, Alberta’s liability regime is not fit-for-purpose. It does not require oil and gas companies to reduce reclamation liabilities in a timely manner. It generally underestimates the cost of reclamation, especially from complex sites like oil sands tailings ponds. Alberta also uses a highly risk-tolerant approach, which Alberta Energy Minister Sonya Savage admits, “hasn’t been working.” The Alberta Energy Regulator has itself acknowledged that this “flawed system” provides “a false sense of security.” Under this system, if the price of oil suddenly crashes and pushes marginally profitable companies into insolvency, there are not enough funds set aside to ensure clean-up takes place.

Earlier this year in January, the Alberta government announced it would unveil new reclamation liability rules by the end of April. Like so many other issues, the release date was pushed back in response to COVID-19 but the province appeared committed to new regulations: in fact, regulatory reform was a condition of receiving the above-noted emergency federal funds. It is now mid-July, however, and the details and timelines are nowhere to be seen.

While policy development can often be a complex exercise, that is not the case here. Managing oil and gas liabilities is not rocket science, especially when there are several comparable jurisdictions that have gotten it right.

There are two reclamation reforms that Alberta should implement immediately for new oil and gas operations. For existing or legacy well-sites and associated infrastructure, these reforms can be phased in over the next few years. While we acknowledge that these reforms might dissuade some companies from re-entering the sector, the alternative is tantamount to pouring gasoline on an already out of control fire.

First, companies need to put forward funds before drilling or otherwise starting on a project. Up-front security was suggested as a potential policy by the Supreme Court in the Redwater decision to help ensure clean-up funds exist. This proactive measure is not uncommon for mining and oil and gas development in American states, like California.

The latest economic crisis should sharpen Albertans’ focus on long-term debt and liability for oil and gas companies, the provincial treasury, and future generations. A provincial pension plan, police force, or any other form of greater provincial autonomy are all pipedreams if this issue is not addressed soon. In the near-term, reclamation liability reform can create desperately needed jobs for Albertans. Beyond the present urgency, it can also help oil and gas companies and investors to better manage risk and catalyze future resource development that would actually modernize and diversify the Alberta economy.

This post is an expanded version of a piece that originally appeared in the Calgary Herald.

Associate Professor at the University of Calgary's Faculty of Law 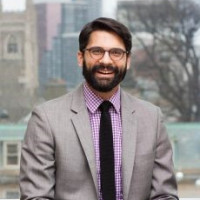