A new report from the United Nations Environment Programme says the world has a second – and possibly last – chance to tackle climate change and other environmental threats. 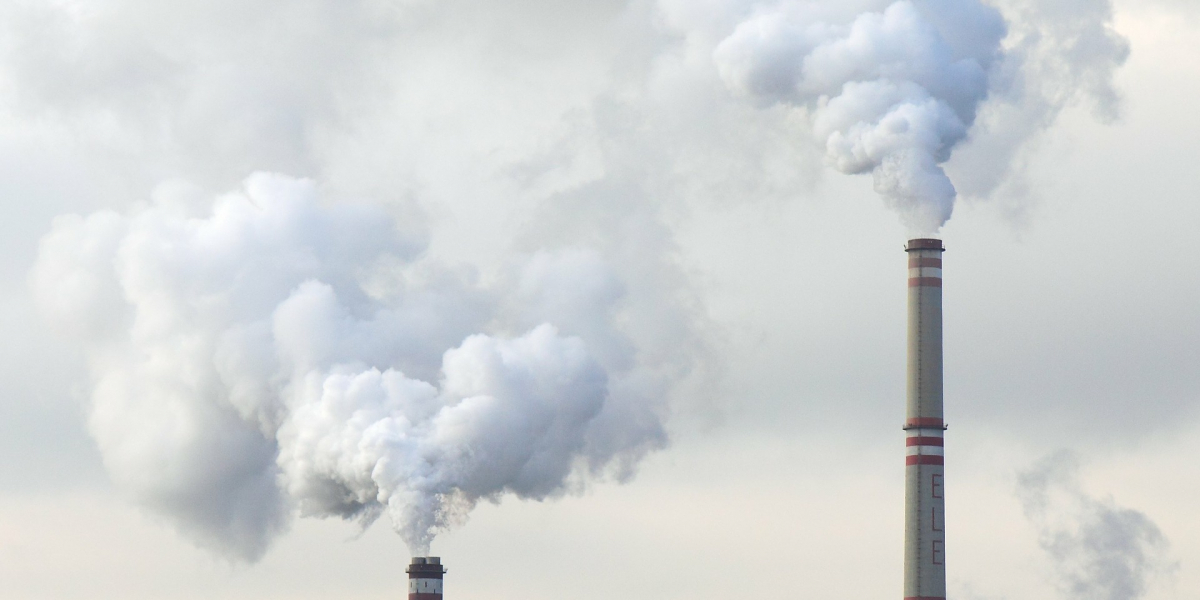 “The world today finds itself in the worst financial and economic crisis in generations. The crisis has triggered an unprecedented policy response: interest rates have been dramatically reduced, in some cases down to almost zero, and hundreds of billions of dollars in liquidity support and fresh capital have been provided to banking systems around the world.”

Sound familiar? This is what economist Ed Barbier said in 2008-09 with the world reeling from the effects of the financial crisis. At the time, experts urged countries to put environmental sustainability at the core of their recovery packages, a message that received a lukewarm response.

Now, more than a decade later, a new report from the United Nations Environment Programme (UNEP) says the world has a second – and possibly last – chance to tackle climate change and other environmental threats. Authored by Barbier, a professor at America’s Colorado State University, it draws on lessons from the Great Recession and calls on governments to develop concrete strategies to combat environmental decline as they rebuild their economies from COVID-19. The paper, Building a Greener Recovery: Lessons from the Great Recession, is the first in a series of UNEP reports designed to help countries build back more sustainably from the pandemic.

The paper finds that in the wake of the financial crisis, some countries made investments in energy efficiency and clean energy projects. Those efforts created jobs and expanded the use of renewable energy for several years but provided little long-term support for de-carbonizing the world economy.

This time, the paper calls on governments to commit to a five- to 10-year strategy of public investment and legislative reforms, including implementing levies that would make it more expensive to pollute. It says that will help spur a transformation towards a green economic order and foster a sustained financial recovery.

The paper also suggested differing legislative approaches in developed and developing countries. For low- and middle-income states, many of which are under extreme fiscal pressure because of the pandemic, the report recommended:

The world has much catching up to do when it comes to climate change, according to UNEP Emissions Gap reports. Had serious climate action begun in 2010, the planet would have had to reduce emissions by 3.3 per cent per year to avoid a 1.5°C rise in global temperatures, considered a red line for the environment. However, since this did not happen, it will need to slash emissions by 7.6 per cent annually.

The working paper was launched on the opening day of the UNEP Finance Initiative’s biennial Global Roundtable.

This blog was initially released by the UN Environmental Programme on 13 October 2020.

For more of Ed Barbier’s work on a green economic recovery, check out his insights on: Greening the Economic Recovery.