We Need to Invest in Biodiversity – for Nature, Society and the Economy

Safeguarding biodiversity is a critical ingredient to a sustainable future. 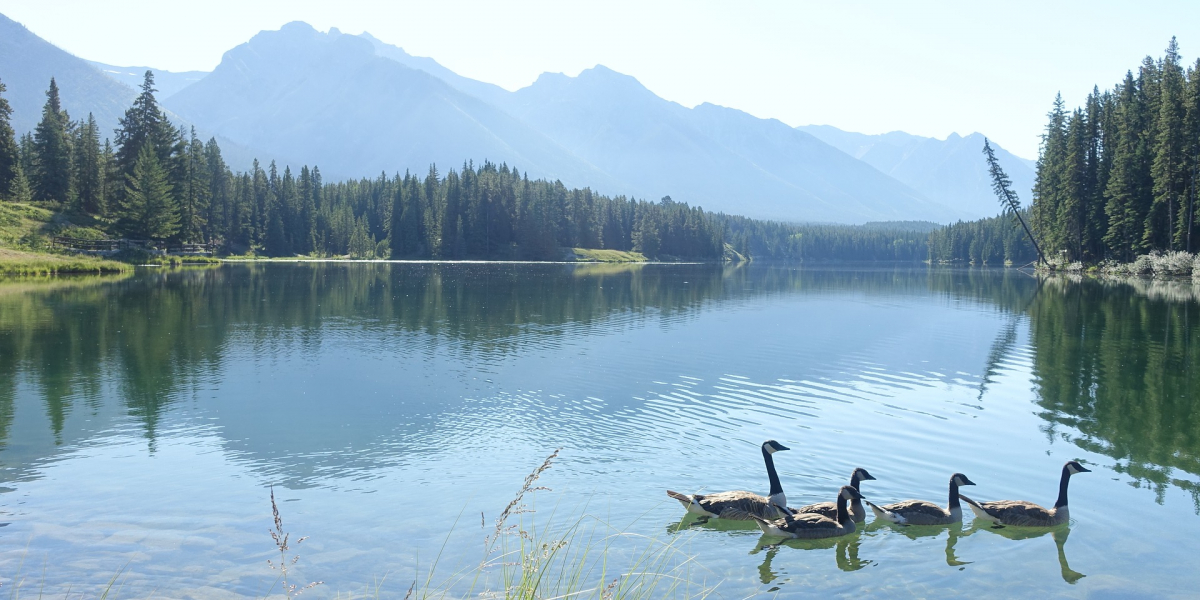 Statistics related to species loss are disheartening, though do not tell the whole story. While it may not be pleasant to think about a world without tigers or narwhals, it is easy to dismiss the significance as relevant to one’s day to day life. However, when we lose biodiversity far more is at risk than unique creatures or dramatic landscapes. Intact ecosystems and the species within them, from insects to vegetation to bacteria, provide essential services that facilitate life on earth for all. Pollinators are necessary to produce over 30% of the food we consume, trees sequester carbon and clean the air, microorganisms break down waste and make new soil. Whether it is genetic diversity within a species population, diversity of species in a landscape, or diversity across ecosystems, as with a stock portfolio, increased diversity reduces risk, enables flexibility, and increases capacity to cope with shocks.

In order to safeguard these critical services, ten years ago the 196 countries that make up the Convention on Biological Diversity (CBD) agreed to the Aichi Biodiversity Targets, a set of 20 global targets to be achieved by 2020. Last week, the CBD announced not a single one was met.

Some targets had more success than others. Important progress was made to reduce the impact of invasive species (target 9), and despite population declines conservation actions motivated by the CBD have saved an estimated 48 species from extinction since 1993. Others however, including pollution reduction and safeguarding fish stocks have largely moved away from the goal. Overall, no country achieved all of the targets, and not one individual goal was met universally. In the wake of last year’s ground-breaking IPBES Global Assessment, which indicated up to 1 million species are at risk of human-induced extinction - and at a time when forest fires are breaking records in North America, Australia, and Brazil - the failure to achieve targets is alarming though perhaps not surprising.

Natural climate solutions such as ecosystem restoration and improved agricultural management are estimated to contribute over 30% of global mitigation targets. Biodiverse systems also increase adaptive capacity, which means they not only reduce the impact of climate change, they are better equipped to respond when changes take place.

Reduces the risk and extent of disasters

Wetlands and other natural land covers operate like sponges, and dramatically reduce the damage from extreme weather events like floods. Municipalities and coastal regions are exploring how such “natural infrastructure” can reduce the cost and impact of droughts and storms, which are expected to increase in frequency and severity.

The production and consumption of food, fuels, and fiber lie at the core of economies around the world. How products are cultivated, transported, and consumed all influence surrounding environments, either increasing or decreasing our ability to produce at the same scale in the future.

Nature is the source for many cancer drugs and other life-saving medicines; biodiverse systems are better equipped to resist disease in crops and livestock, supporting food security; spending time in natural surroundings supports physical and mental health.

Safeguarding biodiversity is a critical ingredient to a sustainable future. However, reversing trends requires addressing multiple threats simultaneously, and necessitates leadership at the international and national stage. The current federal Liberal government has made strong commitments to nature, conservation, and biodiversity, though countries around the world have consistently failed to deliver.  The UN declared 2020-2030 the Decade of Ecological Restoration in an attempt to make transformative change at this critical juncture for biodiversity. The window of opportunity is small –the time is now for countries to make strong commitments, but even more importantly, to act.

This post is the first in a series. Click to read part 2, on Canada’s Role in the Global Biodiversity Challenge.