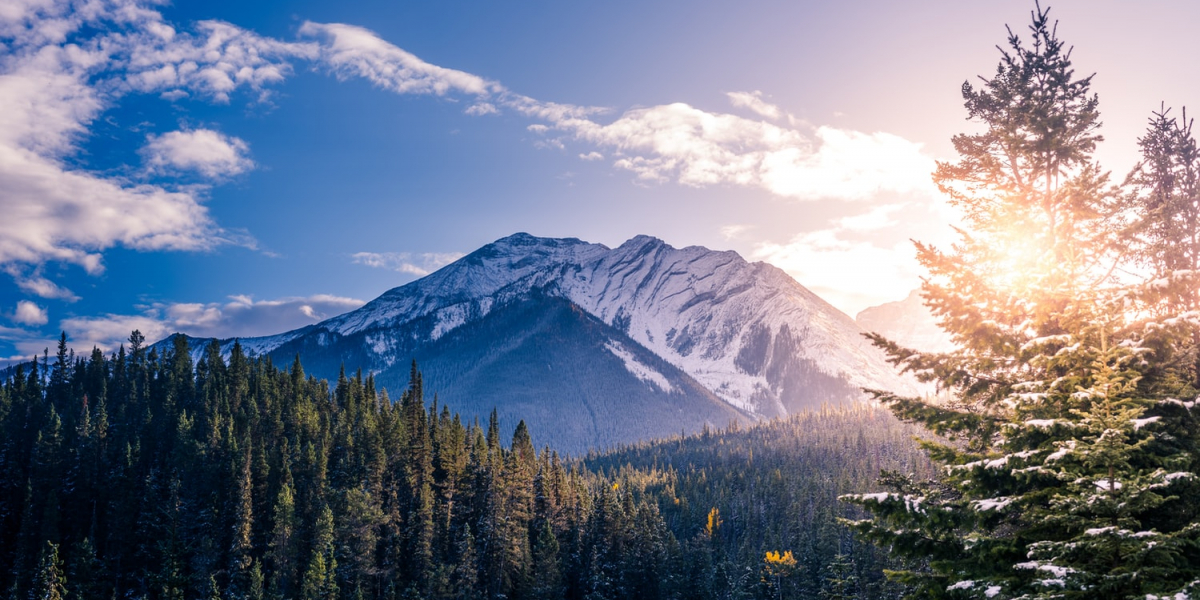 Biodiversity loss has wide-ranging environmental and economic implications, as highlighted in part 1: We Need to Invest in Biodiversity – for Nature, Society and the Economy. In the run-up to the UN Biodiversity Summit where heads of state will meet this week, Justin Trudeau voiced Canada’s commitment alongside 60 other countries in a Leader’s Pledge for Nature, committing to reversing trends by 2030.

Despite Canada’s vast natural resources and relatively small population, we are not exempt from biodiversity concerns.  WWF-Canada’s Living Planet Report is a bi-annual progress report on the status of listed species in Canada. The recent release of the 2020 edition reveals that populations of species at risk declined by 59% since 1970. During the same time frame, common species populations have declined dramatically as well –  a landmark study in Science revealed almost 3 billion fewer birds are flying in North America than there were half a century ago.

Species loss signals an overall reduction in in the robustness and quality of the ecosystems that remain. Maintaining healthy ecosystems is critical not only for rare species, but also for food security, Canada’s globally significant carbon storage, and economic sectors ranging from forestry, fisheries, agriculture and tourism.

One of main drivers of biodiversity decline is habitat loss, and thus a central strategy to curb loss is to increase conserved and protected areas overall. The CBD’s target 11 – conserve 17% of terrestrial areas and inland waters and 10% of coastal and marine areas – was referred to as “Target 1” in Canada, since it was our top national priority. As of the end of 2019 Canada surpassed the marine component with over 13% marine protection, and the terrestrial target sits at 12.1% though anticipated to be met by the end of 2020 or soon after.

Exacerbating the challenge are the compounding threats driving population decline. On average every species in the Living Planet Report faces five different threats, ranging from urban expansion, agricultural activity, invasion and disease, energy production, overexploitation, and climate change. Conserved area progress and further federal commitments will be central to reversing trends in Canada, however, the latest national biodiversity data point to the need for multiple strategies, as single issue approaches will not be sufficient to curb loss.

How do we move forward?

The natural world is fundamental to providing essential goods and services to people, protecting against climate challenges, and maintaining appropriate conditions for life on earth. It therefore makes sense to approach the biodiversity challenge across sectors. The Living Planet Report highlighted the importance of Canada taking a global leadership role in integrated strategies to not only slow loss, but to achieve net gains. The CBD will meet again in 2021 to set an agenda for the coming decade, and a new set of targets for 2030. Conservation alone will not be enough (see figure).

Trend line of biodiversity loss over time under business as usual and cumulative actions needed to bend the curve toward net biodiversity gains. Source: CBD 2020

Transformative actions are necessary to bend the curve, going beyond conservation to include how we produce and consume, manage food systems, cities and infrastructure, and address climate change. The Smart Prosperity Institute is working across these areas in conjunction with our work on a resilient economic recovery, green jobs, species at risk, sustainable agriculture, and conservation finance. It means engaging private sector leaders, working with financial institutions, and promoting policies to multiple levels of government that can facilitate such a shift.

These actions require cross-cutting innovative thinking and a willingness to change the way we do things. It also requires investment. The final missed target was #20: financing the goals. While progress was made, to date new financing for biodiversity is overwhelmed by the investment in sectors that degrade or convert important habitat. A new report from the Nature Conservancy’s provides recommendations for how this “global biodiversity financing gap” can be overcome.

Common to all of these reports is the challenge of confronting the multiple threats, and the breadth of landscapes and economic sectors that have a role to play.  Motivating and scaling action still requires government leadership. A group not traditionally associated with biodiversity concerns– Fortune 500 CEOs -- echoed this sentiment in a statement by the Business for Nature Initiative. This group, representing over 560 companies including Proctor & Gamble, Unilever, Walmart, and CocaCola, stated, “Healthy societies, resilient economies and thriving businesses rely on nature. Governments must adopt policies now to reverse nature loss in this decade.”

Changing production and consumption practices, taking meaningful climate action, and conserving biodiversity will be further motivated by full cost accounting and assessing the long- term risk of environmental damage, measured alongside the cost-effective strategies nature-based solutions provide. More people, organizations, and governments are recognizing that when it comes to biodiversity loss the question is no longer whether we can afford to change, but whether we can afford not to.

This post is the second in a series. Click to read the first, on why We Need to Invest in Biodiversity – for Nature, Society and the Economy