Ontarians on the move: Hamilton faces an exodus of young families due to housing shortage

Migration from Hamilton to surrounding communities could threaten the city’s ability to attract and retain talent, mitigate greenhouse gas emissions, and its capacity to adapt to climate change. 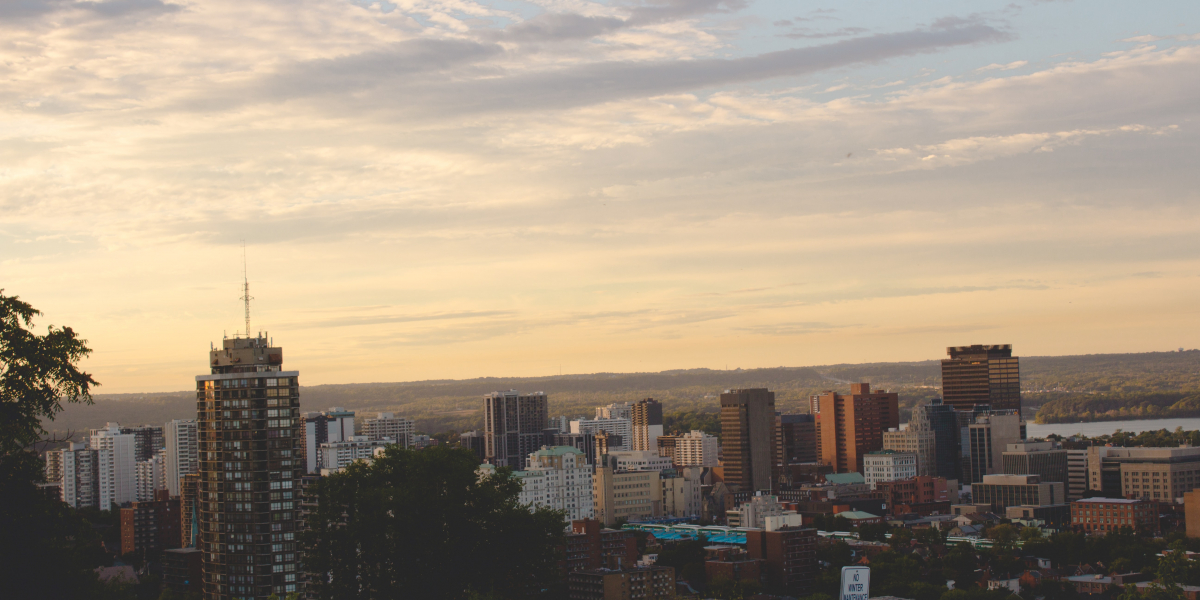 Headlines were made when Hamilton was found to be the third-least affordable city in North America when it comes to housing, with only Toronto and Vancouver listed as less affordable. This lack of affordability, which started well before the pandemic, has caused an exodus of young families out of the region. Our rough estimate is that, on net, 13,000-15,000 residents left the Hamilton community between 2015 and 2020 due to a lack of housing.

Our report, Ontarians on the Move - Local Intelligence Report – Hamilton crunches the numbers and finds that:

3) Between 2010-15, over 3,500 children under the age of 15 moved to Hamilton CMA from other parts of Ontario. Between 2015-20, this number fell to just over 2,000, an indication that the Hamilton region is becoming a less attractive destination for families with young children.

The population pressures leading to this point are likely not going to diminish. The outlook for Hamilton region to continue attracting international talent is bright given the Government of Canada’s recently announced immigration targets and the fact that it is home to two leading educational institutions, McMaster University and Mohawk College. With its strong and diversified local economy, Hamilton CMA has the potential to entice immigrants and recently graduated students to live and work in Hamilton. These workers are badly needed to help grow local innovative cleantech subsectors from automotive to aerospace.

However, if the supply of housing in Hamilton CMA continues to grow more slowly than its population, more and more young families (including those talented international students) will embark on the ‘drive until you qualify’ pathway to find cheaper housing outside of Hamilton. And as the housing shortage worsens, it will push up home prices in Hamilton even further, pricing out current residents and causing Torontonians to move elsewhere in Ontario as well. A lack of long-term planning of residential housing can lead to pressures on the greenbelt, transportation-related pollution, and the threat of diminishing protected areas. This means that a continuous exodus of people from Hamilton to surrounding communities could threaten Hamilton’s ability to attract and retain talent, mitigate greenhouse gas emissions and its capacity to adapt to climate change caused by residential planning that does not consider an appropriate balance between housing supply and growing demand.