This report focuses on the census metropolitan area (CMA) of Hamilton. It will provide a detailed picture of Hamilton's demographic development over the past ten years and its relationship to the price and supply of housing. 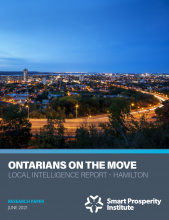 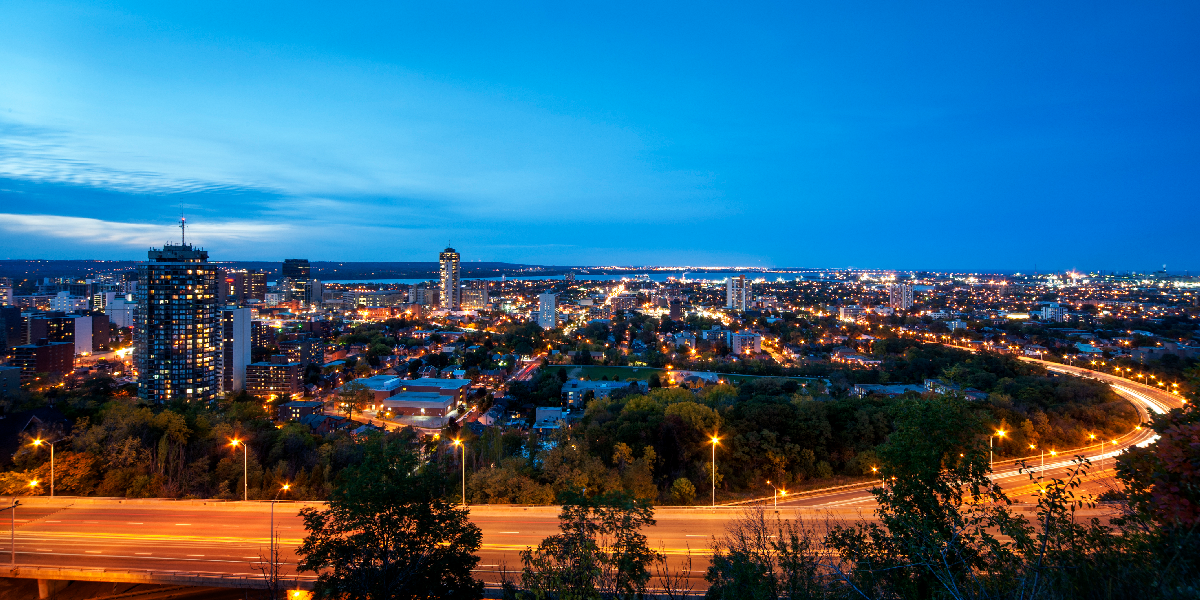 A recent report by Oxford Economics placed Hamilton as the third-least affordable city in North America when it comes to housing. Only Toronto and Vancouver were listed as less affordable, whereas U.S. communities such as San Jose, New York City, and Los Angeles, famous for their high housing costs, were found to be more affordable (Hristova, 2021). Our rough estimate is that, on net, 13,000-15,000 residents left the Hamilton community between 2015 and 2020 due to a lack of housing.

To understand how we got here, it is important to understand the following trends that were occurring before the pandemic:

The factors that led to these housing shortages are not going away. In fact, they are likely to accelerate when the pandemic ends. The three communities that comprise the Hamilton CMA have a decision to make: Will they ensure enough housing gets built for a growing Golden Horseshoe population or will they continue the path of unaffordable housing and an exodus of young families from the community.