The climate is changing and Canadian communities are bearing the costs. To ensure these communities have the opportunity to thrive, taking a proactive approach to adaptation is necessary while we continue to advance mitigation strategies. 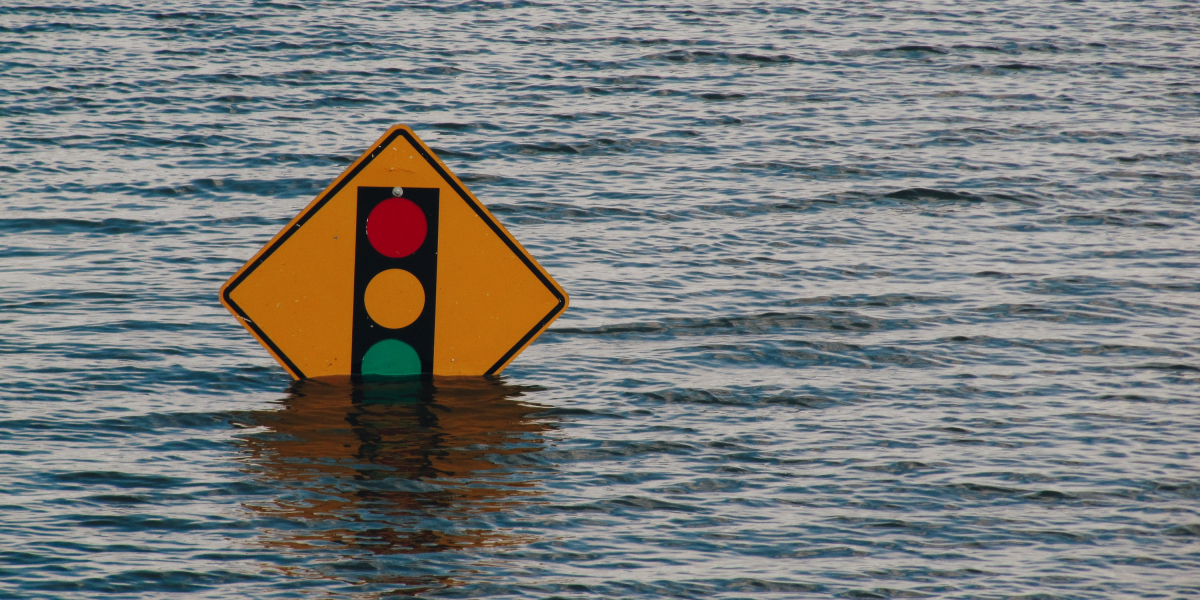 By Michael Twigg and Paige Olmsted

A record breaking heat wave in Western and Northern Canada is again sounding the alarm that Canadian communities need to be better prepared to adapt to the impacts of climate change. In British Columbia these impacts have been severe and immediate: the village of Lytton was devastated by wildfire (shortly after local temperatures had reached a Canadian record high of 49.5C); elevated flood risks have caused evacuation orders to be issued in the Pemberton Valley; and cooling centers are opening across the province to reduce the risk of vulnerable populations suffering negative health impacts from excessive heat.

In 2020, similar weather-related events caused more than $2.4 billion in insured damage, and over the past 10 years more than $20 billion in insured losses has been attributed to extreme weather events exacerbated by climate change. In recent years, the increasing costs of damages to homes, infrastructure and livelihoods in Alberta ($9 billion), Ontario ($370 million), Quebec ($350 million) and New Brunswick ($80 million) highlight the importance of adapting to the increasing numbers of heat waves, wildfires, and floods.

In many Northern and Indigenous communities, new climate realities present an existential threat, and necessitate the need for better adaptation. In the Northwest Territories, permafrost thaw already causes more than $50 million in annual damages to key regional infrastructure - if we do not change our approach, these damages are projected to increase to 25% of total territorial GDP over the next 50 years. Adaptation efforts that improve drainage to limit the impact of thawing permafrost can significantly reduce the anticipated damage costs by up to 45%, illustrating the importance of adaptation for the survival of many Northern communities.

Enhancing adaptation is also crucial for ensuring the long-term health and well-being of all Canadian communities. The link between the frequency of extreme weather events and increased levels of mortality and morbidity in Canada are well documented. In 2018, a heat wave in Quebec caused more than 85 deaths; and wildfires in British Columbia released an estimated 252,000 kt CO2e into the atmosphere, exacerbating respiratory illnesses caused by air pollution. By 2050, air pollution is expected to cost the Canadian health care system more than $75 billion. With the health impacts of climate change projected to be concentrated among the most vulnerable Canadians, adaptation is quickly becoming synonymous with the long-term and equitable maintenance of public health.

To adapt to these challenges, nature-based solutions (NBS) have a significant role to play. While we often focus on the climate mitigation benefits nature provides - primarily for carbon sequestration - NBS can also enhance our capacity to adapt to heat waves, wildfires, and floods that are increasing in frequency and intensity. SPI’s recent work highlights how NBS can be effective, low-cost strategies to enhance climate adaptation in Canada.

As a member of the newly launched Climate Proof Canada coalition, Smart Prosperity is committed to advancing NBS as effective, low-cost strategies to enhance adaptive capacity across the country. As governments look to make strategic investments and invest in adaptation to climate change, we emphasize the need for:

1) A National Adaptation Strategy that highlights the integral role of NBS. Encouraging investment in natural infrastructure enhances adaptive capacity and resilience, while providing a host of co-benefits for health and biodiversity, as well as climate mitigation.

2) Integrating NBS accounting into risk assessments. By quantifying the impact of NBS, we can be better equipped to understand when and how investments in nature can be strategic and best aligned with investments in grey infrastructure. Climate Proof Canada has noted the specific interest in addressing flooding, where NBS strategies are shown to have particular promise.

3) Ensuring that Sustainable Finance activities do not ignore the role of natural assets. Many public and private sector organizations are considering how novel finance mechanisms can accelerate infrastructure investment. SPI’s Invest in Nature report provides several examples for conservation and restoration activities in particular, that can enhance adaptive capacity while saving costs to landowners, municipalities, and insurers.

The climate is changing, and across Canada, communities are bearing the costs. To ensure these communities have the opportunity to thrive, taking a proactive approach to adaptation is necessary while we continue to advance mitigation strategies. As climate pressures grow, it can serve as a reminder of how much nature can do for both economies and people when it is restored and protected. 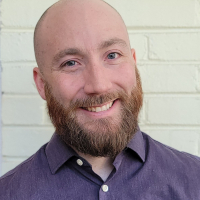