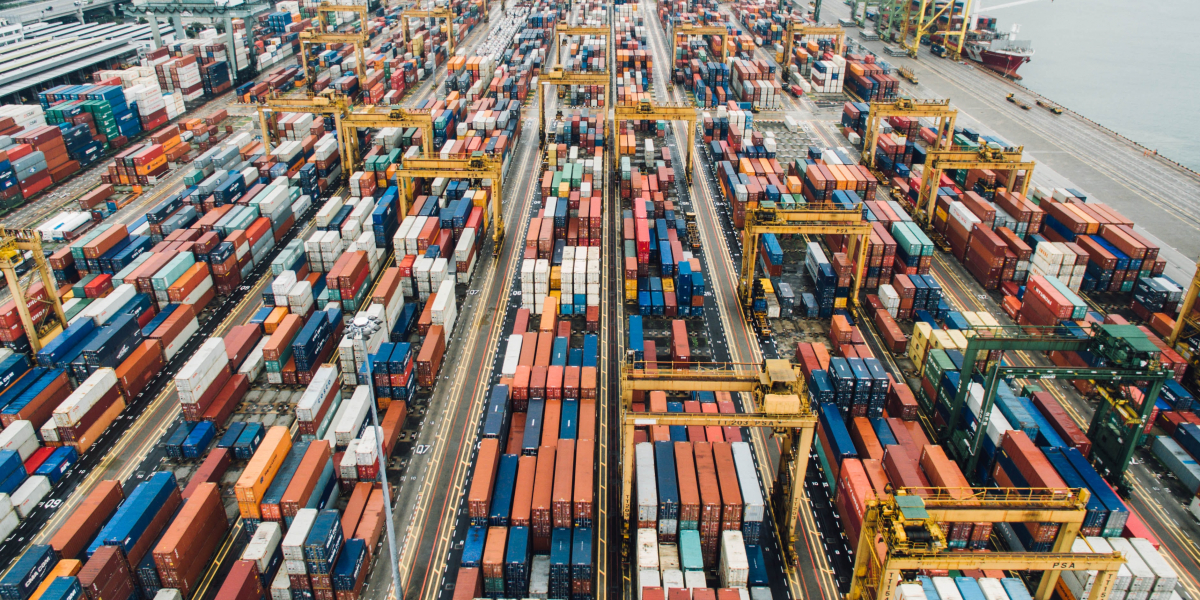 Here’s an example of why this happens: Imagine you’re a cleantech manufacturer in Southern Ontario that designs and assembles water purification technologies. Your equipment uses hundreds of different parts, many of which have to be imported because they simply are not produced in Canada. Some of these imported parts can be brought in tariff-free from anywhere in the world, as they have a Most Favoured Nation (MFN) tax rate of zero. However, others are taxed at the border, raising your costs, and making you less competitive than your global counterparts.

Fortunately, many of those parts are manufactured in a country that Canada has signed a free-trade agreement with, such as the United States (CUSMA), Germany (CETA), or Japan (CPTPP). So our cleantech manufacturers can bring those parts in tariff-free, avoiding those taxes altogether. Problem solved!

Yes, but… there’s a catch. In order to bring those parts without paying a tariff, the company must comply with an onerous set of regulations and paperwork. As outlined in a Mowat Centre study, Making it Simple, importers who wish to bring in products, tariff-free, must ensure they’re complying with onerous Rules of Origin requirements (the NAFTA ones alone are 557 pages long). They must obtain valid Certificates of Origin (COO) from the exporter and retain these documents for several years. Using COOs opens the importer up to on-site audits and potential retroactive tariffs if an auditor finds issues with the paperwork.

This paperwork burden poses significant compliance costs on the firm, with a 2005 study estimating those human resource and time costs to be over one percent of the costs of the import. These costs are higher for smaller firms, which lack the knowledge or infrastructure to navigate these rules. A 2002 study found that many firms, particularly smaller ones, simply pay the tariffs rather than attempting to import those goods tariff-free under the protection of a trade agreement.

This paperwork burden adds costs to our manufacturers and makes them less competitive, while often serving no useful purpose, as the vast majority of these products are produced and imported from a country where Canada has an active free trade agreement. They don’t assist domestic producers (and in fact harm them by raising their costs) and they raise almost no revenue for the government. And what little revenue they do raise comes from small businesses that find the free trade rules so onerous that they simply decide to pay a tax rather than submit to a paperwork and auditing burden.

There is a relatively simple, elegant solution to this problem, as outlined in Making it Simple. The federal government can take any product where they collect almost no tariff revenue and set the MFN rate to zero. This is low-risk because those imports almost always meet the Rules of Origin of one of our free trade agreements. Setting those tax rates to zero effectively eliminates them and allows our importers to bypass the onerous obligations of those free trade agreements and their associated costs. After this reform, the same products would still be imported from the same countries and the government would not lose much in tariff revenue, but the regulatory burden on our manufacturers would be reduced significantly.

This reform could be targeted towards our cleantech manufacturers. A March 2020 paper published by the Toronto Region Board of Trade identified 29 different classes of products that meet Statistics Canada’s definition of an input into environmental and clean technology (ECT) products, but raise almost no tariff revenue from the government, since they generally meet the Rules of Origin of our free trade agreements. These products range from pumps with measuring devices to electric accumulators; the kind of things that would be parts in a large product.

In 2018, Canadian companies imported over $8 billion worth of these items, and paid roughly $37 million in import tariffs, for an effective tax rate of 0.46% (that is, less than half of one percent). The actual tariff rates are much higher, such as the 7% import tariff on some classes of electric accumulators, but the effective tax rate is much lower since these can be imported under a free trade agreement.

For these 29 types of products, our companies pay $37 million in import taxes each year, and then up to an additional $80 million in compliance costs when attempting to bring the products in tariff-free under a free trade agreement. Given these are companies that the federal government is counting on to create jobs and manufacture the products that will allow us to hit our climate targets, the sensible thing to do would be to abolish this unnecessary regulatory and financial burden by eliminating these tariffs in Budget 2021.