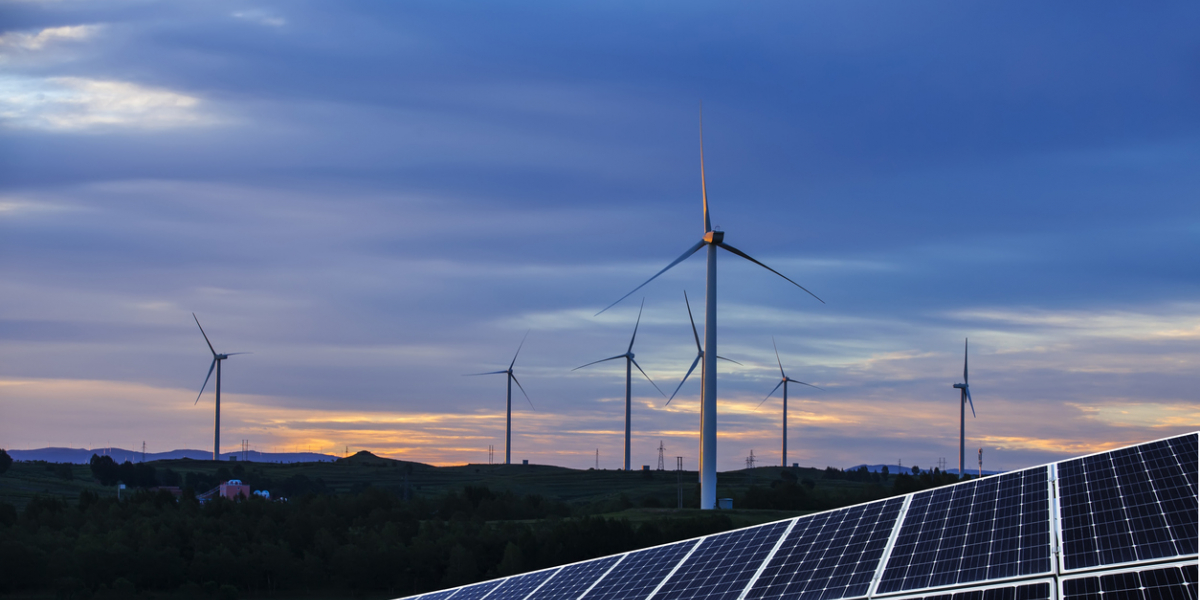 Putting a price on carbon emissions focuses the political conversation on consumer costs, making carbon pricing policies harder for politicians to promote than regulatory alternatives, such as renewable portfolio standards. So says a widely-held piece of conventional wisdom in climate policy. Yet the history of environmental policymaking is filled with cost-based arguments against regulatory policies, raising questions about the accuracy of this perspective.

If carbon pricing policies do indeed spur more discussion of economic costs, we should see a different pattern in the discourse over Ontario’s policy versus Virginia’s. Our just-published results, however, find the opposite: political discourse about the two policies was remarkably consistent, with supporters and critics of these very different policies making very similar types of arguments, especially about consumer costs.

When we look at the framing used by opponents, references to higher consumer energy prices were more common for the Virginia regulatory policy (46% of statements) than Ontario’s pricing approach (36% of statements). A typical comment from opponents of Virginia’s clean energy mandate illustrates this pattern well: “Citing the financial wreckage from the pandemic, House Minority Leader Todd Gilbert, R-Shenandoah, asserted that the Clean Economy Act will lead to ‘a 25% hike in power bills’ that would be ‘tough in a great economy,’ and ‘potentially devastating as Virginia looks to rebuild.’” And supporters cited potential benefits for energy consumers of the Ontario carbon price as frequently as supporters of the Virginia regulation (19% versus 20% of statements). In terms of the anticipated effects on energy pricing, the two debates are basically indistinguishable.

These similar patterns for framing the two laws generally extended to other issue frames, including expected effects on carbon emissions, local air quality, and regional economic development. Importantly, these patterns held for the full sample (which included interest groups, commentators, and journalists as well as public officials) and for comments made by members of the relevant political parties in both cases. In other words, the framing patterns observed in newspaper articles are not being driven by interest groups or media editorials, they are reflected in the direct quotes of political officials.

Although how politicians talk about policies is not the only factor shaping their political viability, it is an important part of the equation. The fact that political officials on both sides of these two very different policies consistently relied on similar types of arguments, is therefore an important point for those contemplating the political implications of different climate change policy designs.

In sum, our work indicates that although arguments about higher energy costs are a common political critique of carbon pricing policies (as has been noted empirically before), they appear to be just as common for leading regulatory alternatives, such as a clean energy mandate. This finding does not preclude other reasons for preferring a regulatory policy design over a pricing approach. But it does suggest that we should not assume pricing-based policy designs will inspire greater attention to energy costs or other factors in the political debate over climate policy.

The more important lesson is that climate policy supporters need to attend to arguments about energy costs for regulatory policies just as much as for pricing policies, putting the two designs on more even footing politically than is currently argued. This is a key point for the vital current challenge of designing climate change policies that are effective, efficient, and politically viable.

Leigh Raymond is Professor of Political Science at Purdue University, and a former University of Ottawa Fulbright Fellow. He can be reached at lraymond@purdue.edu

This work was funded in part by the Economics and Environmental Policy Research Network (EEPRN) and the Greening Growth Partnership. 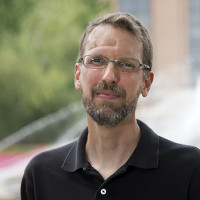