Increasing the supply of family-friendly, climate-friendly housing in our cities, for families of all income levels, is vital if Canada is going to attract and retain talent and hit our climate targets. 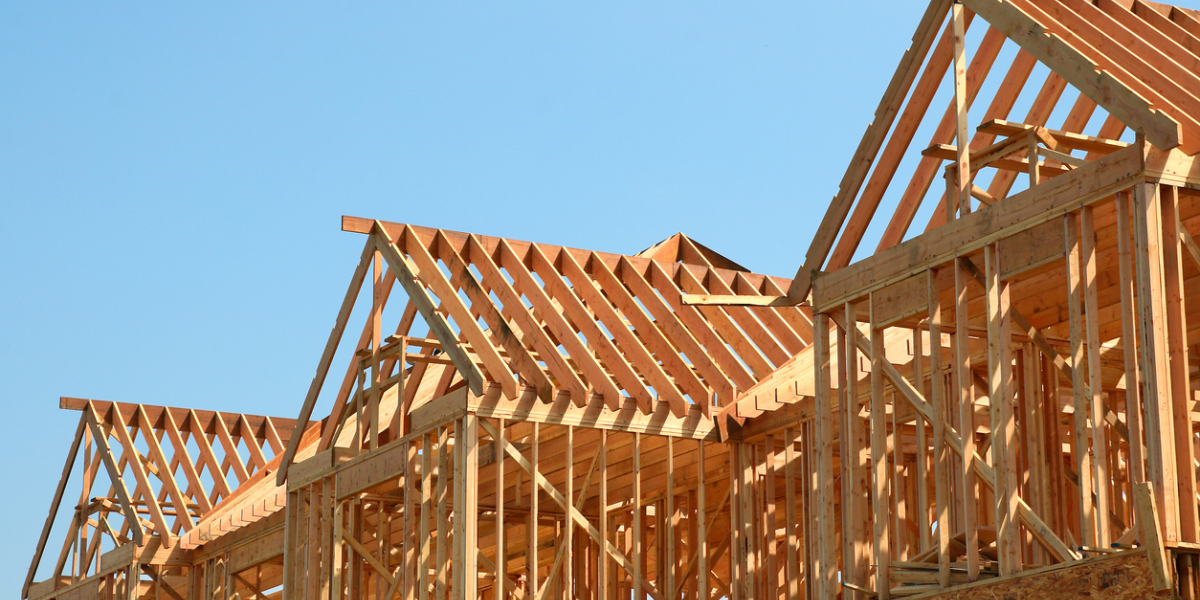 Increasing the supply of family-friendly, climate-friendly housing in our cities, for families of all income levels, is vital if Canada is going to attract and retain talent and hit our 2030 and 2050 climate targets. In Budget 2022, the federal government has sent a signal that they recognize the importance of the housing affordability challenge, through both the name of the budget, A Plan to Grow Our Economy and Make Life More Affordable and choosing to put Making Housing More Affordable as Chapter 1. While the budget acknowledges the supply challenge, there is additional work to be done on both meeting that challenge and ensuring new supply is both family-friendly and climate-friendly.

The budget makes it clear that the federal government acknowledges there is a lack of housing supply. In Minister Freeland’s budget speech, the government sets the ambitious goal of, over the next decade, doubling the number of new homes that are built. Between 2012 and 2021, Canada completed just over 1.9 million new homes. The budget notes that the Canada Mortgage and Housing Corporation has called for 3.5 million new housing units in the next decade, so a doubling to 3.8 million new units is consistent (and exceeds) that requirement.

In housing policy, details matter. There are many different challenges the government faces on the housing supply issue, including the following four:

1. Increasing the number of housing units completed by 1.9 million units over the next decade.

2. Ensuring that the new units are climate-friendly and are consistent with Canada’s 2030 and 2050 climate targets.

3. Ensuring an adequate supply of units for individuals and families across the income spectrum.

4. Ensuring an adequate supply of family-friendly units; that is units that are large enough to house a family with children and are in proximity to the amenities and services that families need.

When examining the policies announced in Budget 2022, it becomes clear that the federal government has a long way to go to meet their challenge they set out for themselves.

The federal government cannot solve the supply crisis on its own; it will take a concerted effort from all levels of government. Even with that caveat, there is little in the budget of the magnitude necessary to reach that level. The flagship supply piece, a Housing Accelerator Fund would provide $4 billion over 5 years to “incentivize the cities and towns that are stepping up to get more housing built”. The details of the Accelerator are still to be worked out, but the government has a target for “the creation of 100,000 net new housing units over the next five years”, or just over 5% of the additional 1.9 million housing unit target. There are a number of other announcements, most with relatively modest targets, including the creation of “6,000 new affordable housing units” under the Rapid Housing Initiative, and a commitment to “accelerate the creation of up to 4,300 new units” under the National Housing Co-Investment Fund. While all of these initiatives are valuable, the number of new units needed are an order of magnitude larger than the combined targets of the commitments in the budget.

The strongest part of Budget 2022’s housing plan is the commitment to ensuring that homes, both new and existing, are climate friendly. The budget contains three sizable initiatives to be developed by Natural Resources Canada, a $150-million Canada Green Buildings Strategy, a $200-million Deep Retrofit Accelerator Initiative, and a $33.2 million Greener Neighbourhoods Pilot Program. The government is also committing additional funds for research and development of “innovative construction materials and to revitalize national housing and building standards to encourage low-carbon construction solutions.” Finally, there are additional funds being added to the Canada Greener Homes Loan, an initiative from Budget 2021. Each of these initiatives will help reduce the emissions from the building sector, as well as create a market for made-in-Canada emissions-reduction technologies.

The carbon footprint of living in a home is not just from the building itself, but also the transportation emissions of the residents of the home commuting to work, shop, learn, and play. In other words, it does not just matter what is built, we must also consider where it is built. Unfortunately, Budget 2022 fails to address the issue of where new supply is built. The budget discusses the need to “[i]ncentivize cities to build more homes and create denser, more sustainable neighbourhoods to increase housing supply”, but there is not a single measure that would explicitly create additional density. The budget lacks any other reference to density, nor does the term “sprawl” appear anywhere in the budget. The section on the Housing Accelerator also makes a point to ensure that smaller, more rural communities are not left of increased housing supply. While ensuring an adequate supply of housing exists in all communities, these initiatives risk creating further suburban and exurban sprawl, driving up emissions from household transportation.

Budget 2022 recognizes that both market-rate and non-market-rate housing is needed to address the affordability crisis, and there are several important social housing and co-op housing announcements.

To help individuals and families with the challenge of high prices, there are several initiatives to financially assist first-time home buyers, including the creation of a tax-free first home savings account, and doubling the first-time home buyers’ tax credit. These can have the perverse impact of driving home prices higher, as they help some homebuyers place larger bids on homes.

The lack of emphasis on ensuring housing is family-friendly is the greatest weakness of Budget 2022’s housing plan. The supply target set by the government does not make any distinction between the type of units; a 3-bedroom unit suitable for a family, and a luxury bachelor condo would both be considered as meeting the 1.9 million units. In fact, the budget does not even refer to families and housing, outside of the Multigenerational Home Renovation Tax Credit. SPI’s housing reports show that it is families with young children who are driving until they qualify to find housing that meets their needs.

Our advice to the federal government would be to, at a minimum, set a target for the number of 3-bedroom and larger units, not just the number of total units. Otherwise, they may just be incentivizing the creation of small, high-rise luxury apartment units.

In Summary, Budget 2022 is the First Step in a Long Journey

With Budget 2022, the federal government has clearly recognized that Canada has a housing supply issue. Furthermore, they recognize that this supply must be both attainable and climate-friendly. However, the government appears to have fallen into a “unit is a unit is a unit” thinking and needs to recognize that the housing shortages are particularly acute for young families. And while there are a number of helpful policies announced, particularly on ensuring buildings are climate-friendly, much more work needs to be done to meet Budget 2022’s ambitious housing goals.

For more SPI response to Budget 2022, check out: