Feb 3: Five Things Happening in the Green Economy This Week 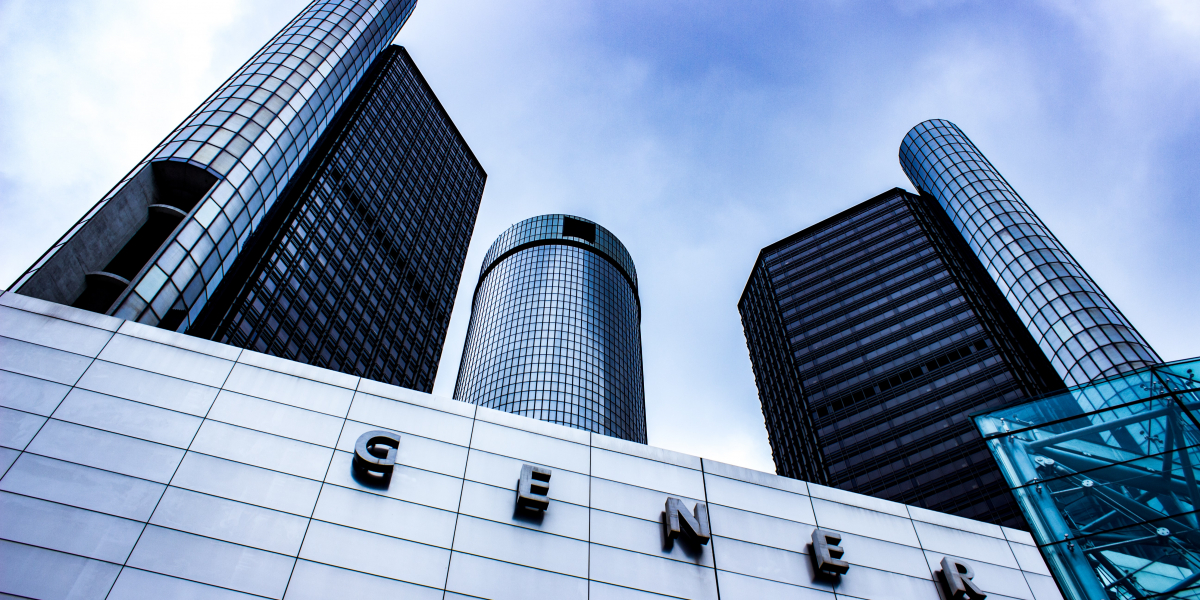 Every two weeks, Mike Moffatt, Senior Director at SPI, explores five things to watch in the green economy in a segment for Smart Prosperity: The Podcast. This week, Alice Irene Whittaker fills in to take a look at important emerging news from the green economy:

1) General Motors rocked the automotive world by announcing that it plans to stop making gas-fuelled vehicles, and to manufacture exclusively zero-emission cars and trucks, by the year 2035. This would be the centerpiece of GM’s goal to be carbon neutral by 2040, putting it 10 years ahead of similar targets set by its peers. The announcement comes one week after GM made a tentative deal to invest $1 billion to start manufacturing electric vehicles at its plant in Ingersoll, Ontario.

2) Blackrock, the investment giant which manages almost 9 trillion in assets, is calling for companies in its portfolio to disclose how their businesses will fair in a net zero carbon economy. The world’s largest fund manager is accelerating its push to align investments with the fight against climate change in the face of public demand, and as countries like Canada sharpen net zero targets.

3) The European Union approved a plan that includes giving state aid to Tesla, BMW and others to support the production of electric vehicle batteries. Following other broad EU initiatives that support the shift away from fossil fuels, the project is expected to cost $3.5 billion.

4) Over 40 leading companies, government bodies, and NGOs have launched the Canada Plastics Pact, pledging to fundamentally change the way Canadians use and reuse plastic. Made up of brands like Coca-Cola, Canadian Tire, Loblaw, and Maple Leaf Foods, the Pact promises to work collectively towards ambitious targets to end plastic waste and pollution in Canada.

5) In the US, the Biden administration has hit the ground running, announcing a slew of environmental measures in its first days. In addition to recommitting to the Paris climate agreement, Biden rescinded the construction permit for the Keystone XL oil pipeline, ordered federal agencies to review and reinstate more than 100 environmental regulations and moved to position climate change as a national security priority, among other actions.