The Big Shift: Changes in Canadian Manufacturing Employment, 2003 to 2018

Investigating the impact of manufacturing disemployment on communities across Canada to understand the relative effects of these changes. 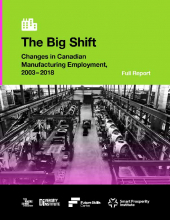 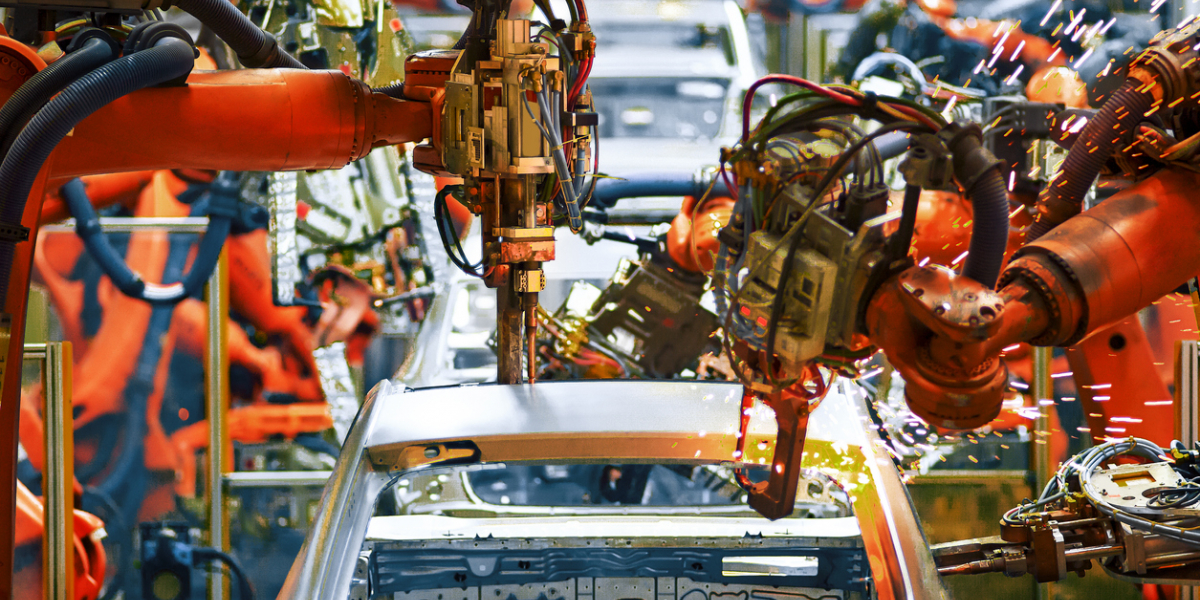 The Big Shift: Changes in Canadian Manufacturing Employment, 2003 to 2018, examines disemployment through both an industry and an occupational lens. It determines which manufacturing sector industries and occupations lost workers and explores those which may have absorbed those displaced. It examines which demographic groups were particularly affected by disemployment, and whether those groups experienced worsened labour market outcomes than the general population.