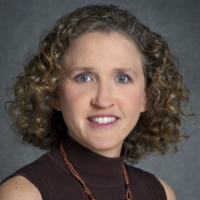 Margaret Taylor is a Project Scientist at Lawrence Berkeley National Laboratory (LBNL) and an Engineering Research Associate in Stanford University’s Precourt Energy Efficiency Center. She is also affiliated with several units at the University of California, Berkeley, where she served on the faculty from 2002-11 with a primary appointment in the Goldman School of Public Policy (GSPP). Margaret has a broad interdisciplinary education and professional experience that bridges engineering, the social sciences, and the environmental sciences; her degrees are from Carnegie Mellon University and Columbia University. Margaret also has legal and Capitol Hill experience in the areas of international trade, energy, and the environment.

Margaret's research, which has won awards from the Academy of Management and the International Institute of Applied Systems Analysis, explores questions at the nexus of innovation and energy/environmental policy. She believes that the mechanisms underlying the relationship between the design and implementation of public policy and the invention, adoption, and diffusion of technologies are not well understood and can have important effects on the social and economic outcomes of public policy. This drives her research agenda, which has predominantly focused on technologies and industries in which government clearly plays a strong role, such as energy and the environment, but has also encompassed industries in which government plays a more subtle role, such as nanotechnology (she is an associate director of a nanotechnology research center at UC Berkeley) and even consumer products. 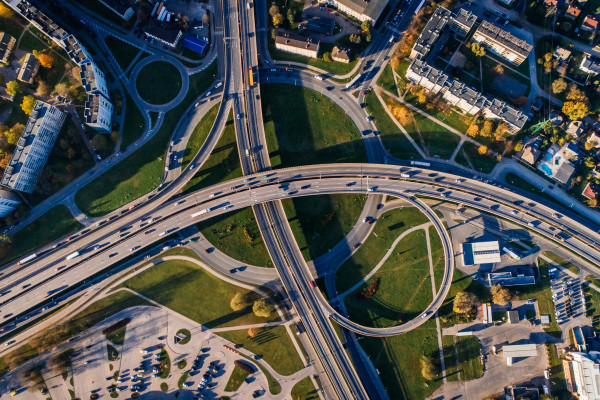 The Global Fellows and Research Program strives to better connect Canadian researchers with the best global talent in order to accelerate clean innovation in Canada. 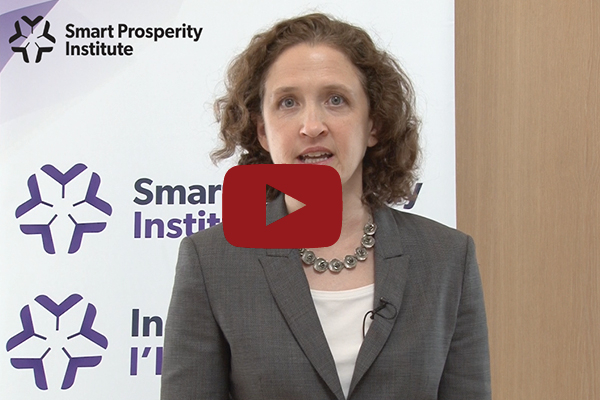