Webinar | Construction and Carbon: The Impact of Climate Policy on Building in Canada in 2025

This webinar will explore the impact of climate policy on building in Canada in 2025. Over the next few years, the construction sector is one of the “winners” of carbon pricing, as escalating carbon prices unleash a wave of business and household investment. 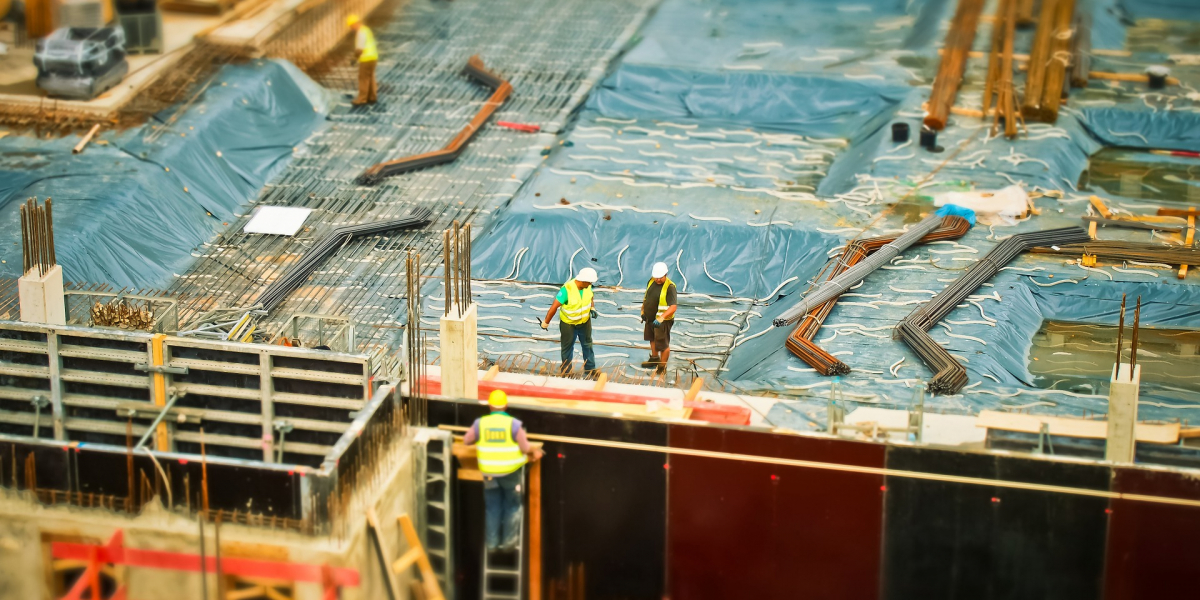 Topic: Construction and Carbon: The Impact of Climate Policy on Building in Canada in 2025

This webinar will explore the impact of climate policy on building in Canada in 2025.

Canada’s Building Trades Union (CBTU) approached Smart Prosperity Institute with a simple question: “How will carbon taxation impact our industry and our members?” We share the CBTU’s interest in the effect of environmental policy on economic performance.

It is vital that Canada creates jobs and prosperity for Canadians while also meeting our Paris Agreement commitments (at a minimum) on climate change. Governments need to smartly design environmental policies that are effective, affordable and fair, and that minimize damage to the economy.

Beyond just damage control, well-designed policies create economic opportunities for Canadian workers and businesses, not just limited to the $26 trillion global opportunity in clean growth. The question of the economic impact of higher carbon prices on the construction sector is an important one, given that the sector represents 14% of Canada’s GDP.

• Income in the construction industry is over $2.5 billion higher in 2025 with aggressive carbon pricing than with the status quo.

• Stringent carbon prices create an additional $12.5 billion in business investment in 2025 and $5.7 billion in increased household spending, led by consumer spending (on things such as new home construction and retrofits). This would be followed by renewable energy, carbon capture and storage, commercial construction, and building efficiency projects.

• Overall, the major economic impact of higher carbon prices is to shift economic activity, which is consistent with other studies. The construction industry is a net beneficiary of these shifts in the medium-term.

READ THE REPORT: Construction and Carbon: The Impact of Climate Policy on Building in Canada in 2025