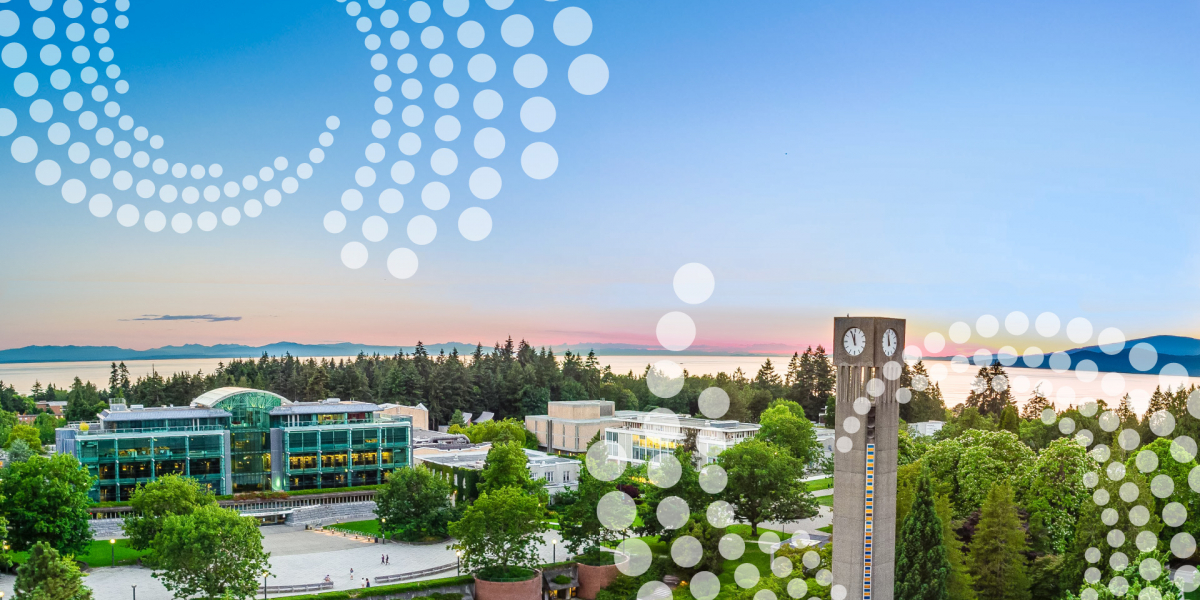 Climate change mitigation has proven difficult and contentious in the Canadian federation. Although in early 2018 the Trudeau government appeared to have gained a commitment by all but one province to put a price on carbon pollution, by year’s end the landscape had shifted dramatically, as opposition and even court challenges emerged from several provinces. The federal government has now imposed a carbon tax over provincial government objections in Ontario, Saskatchewan, New Brunswick, and Manitoba in April 2019, while the prospect of Alberta’s non-compliance with federal conditions looms under a new conservative government. In this Congress ‘Featured Talk’, hear from the experts on why different provinces have adopted distinctive approaches to carbon pricing, and how and why provincial governments have responded to the threat of a federal carbon tax.

For more information on the Congress 2019 events click here